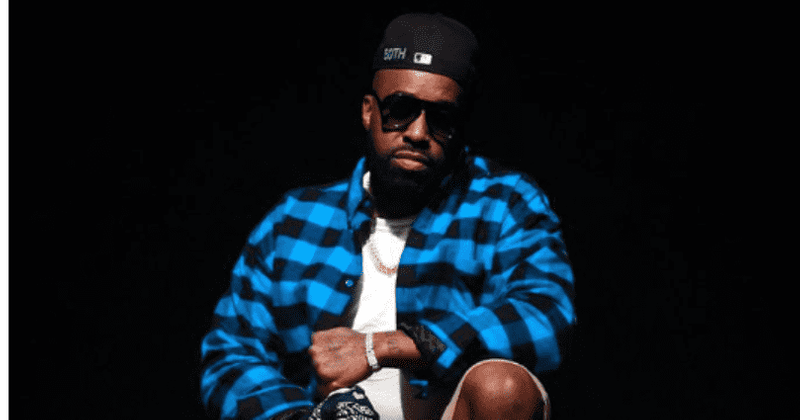 California’s Los Angeles- On Tuesday, September 20, R&B artist GI Joe OMG passed away at the age of 33. The Los Angeles native’s publicist Rebecca Kinchen broke the devastating news of his passing. Although the reason of death is not yet revealed, an inquiry is still going on. The results of an autopsy will shortly reveal the rapper’s cause of death.

The 2018 release of his album “Mailbox Money,” which featured a collaboration with his close childhood buddy and rapper Nipsey Hussle, earned GI Joe OMG, real name Brandon Joseph, widespread attention. Rebecca, the Rapper’s publicist, said: “We have no idea whatsoever what happened. He was discovered dead, and we are awaiting the coroner’s report’s findings to learn more, “.

“If there is anything we want to convey about this man, it’s that he was a fantastic, solid man who was the best father to his two children and ALWAYS put his family first,” the publicist said in a tribute to the late rapper.

Even as numerous reports about the late rapper’s death circulated on social media, users of the platform paid tribute to and lamented his loss. Some claim the father of two was slain in a shootout, while others claim the rapper perished in a car accident. His publicist, however, has refuted and dismissed all of the rumours.