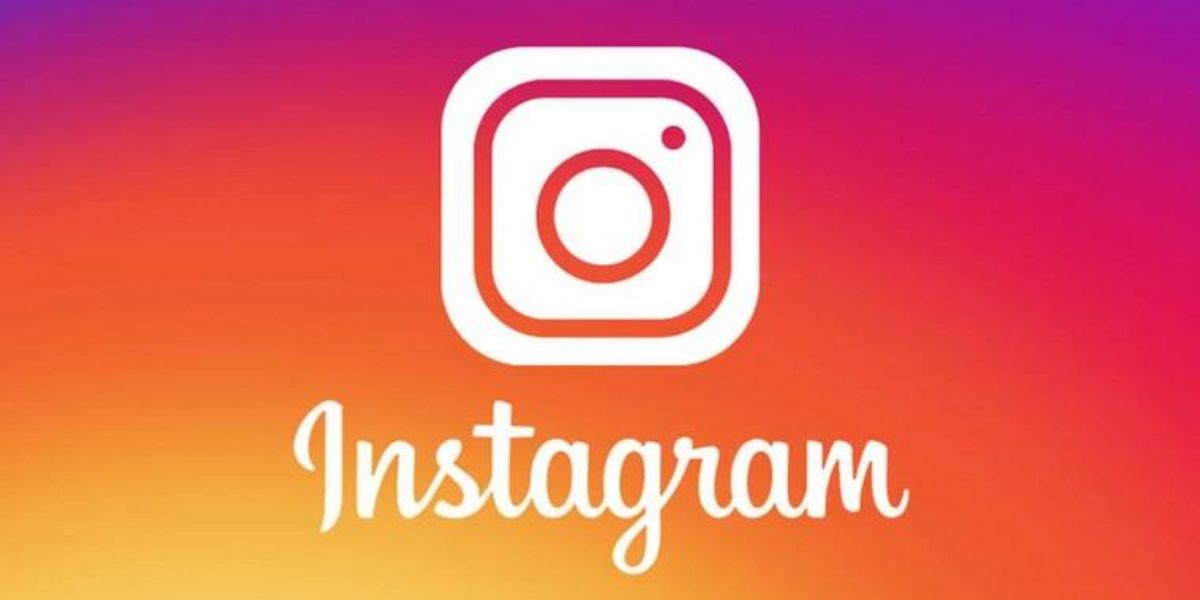 Instagram revealed that it begins to test “reposts” to bring someone else’s content onto your timeline.  Like, you use Twitter’s retweets or the kind of reshares common on Tumblr and Facebook and testing on TikTok.

Additionally, the “repost” feature was noticed by Matt Navarra, a social media consultant who posted images in a Twitter thread on Wednesday.

Although Alessandro Paluzzi noticed it in development in May, showing that Instagram has been working on it for a while. 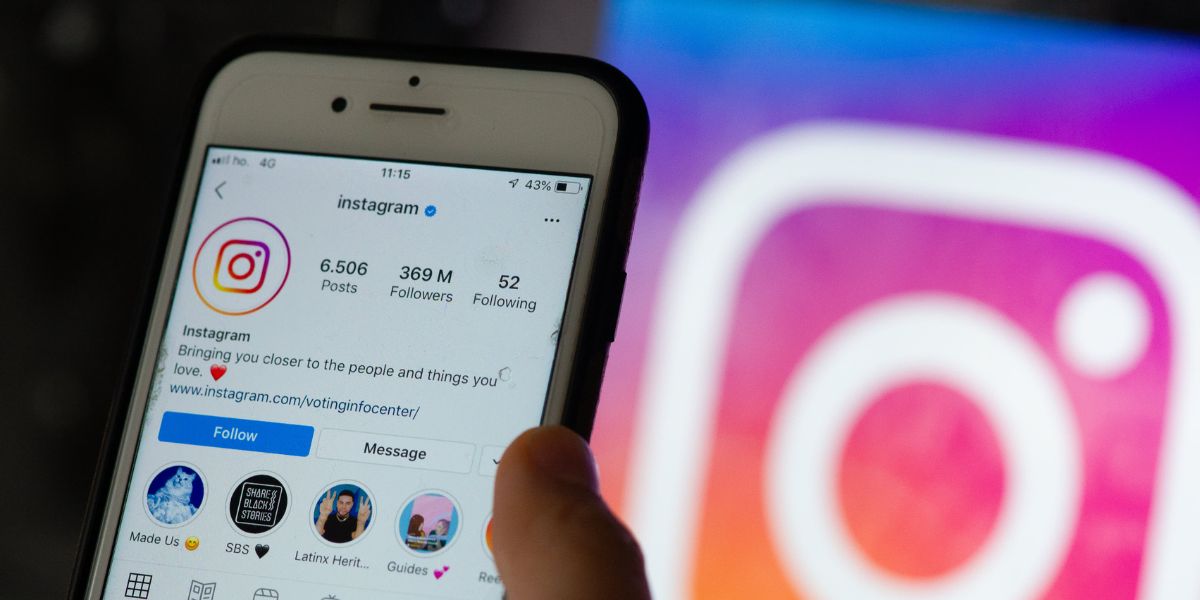 Previously, users could share public posts for their followers only to their Instagram Story or through direct messages. But now, the verification would allow users to share a post on their feeds without taking a screenshot of that particular image and repost it or go through another source.

Apart from reposts within your Feed, one thing more is noticeable, Instagram has altered its cross-platform sharing options.

From now it’s pushing the buttons to share to Snapchat, Messenger, or WhatsApp ahead of direct-to-DM sharing, which is similar to TikTok’s approach. 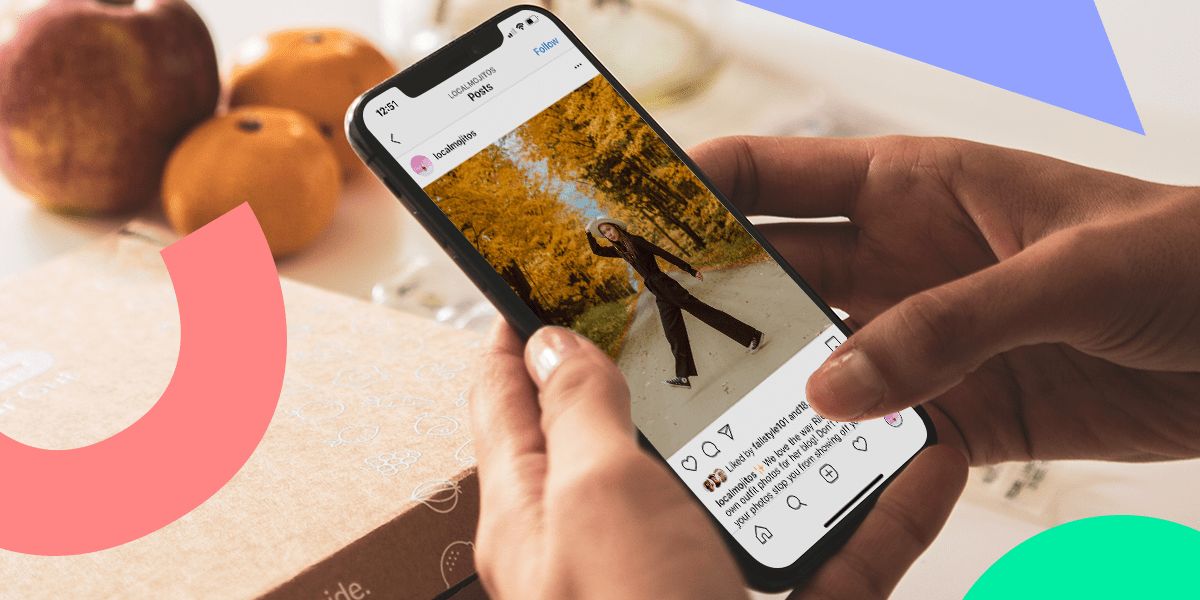 Seine Kim, a Meta spokesperson, stated, “We’re exploring the ability to reshare posts in Feed — similar to how you can reshare in Stories — so people can share what resonates with them, and original creators are credited for their work.”

She further added, ” We plan to test this soon with a small number of people.”

Although, she reveals that the feature isn’t publicly available to test yet.

Meanwhile, another recent test allows Instagram users to select and mark multiple posts as “not interested” to train the suggestion algorithm toward their preferences.