Home » News » It’s Not a screwdriver, But World’s Largest Electrolyzer 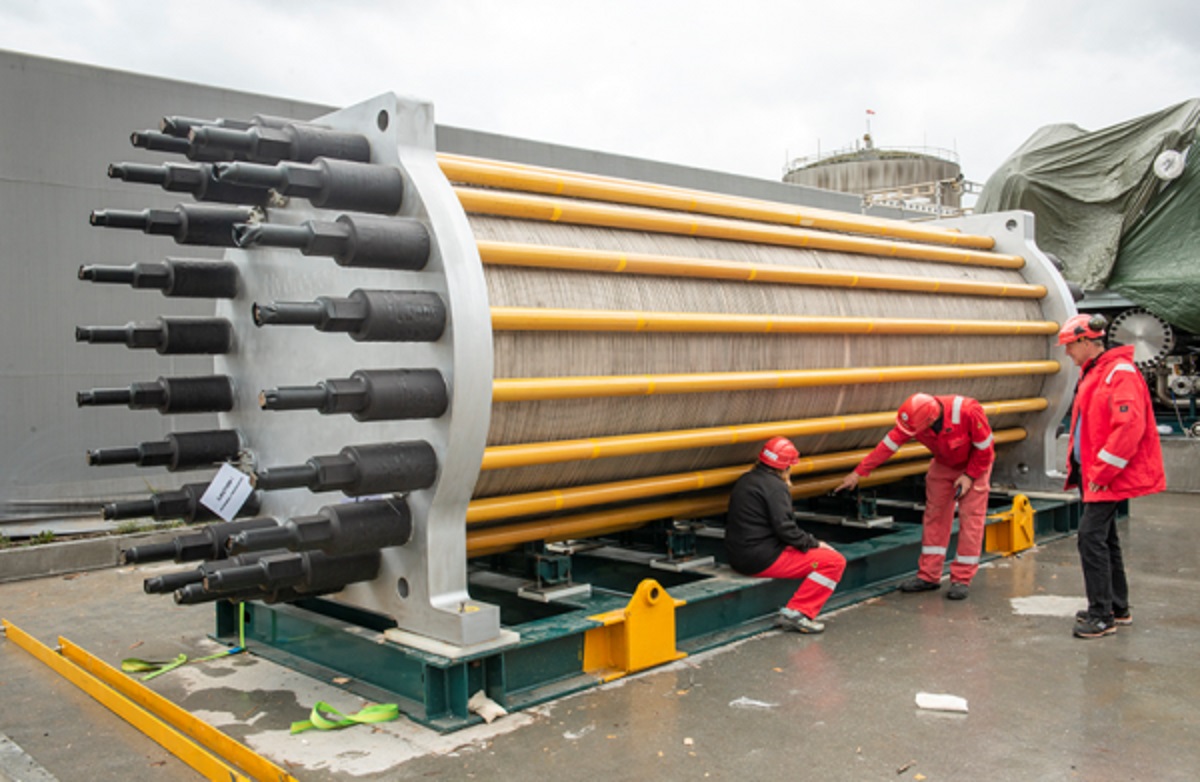 The biggest electrolyzer in the world has reportedly arrived at its test site in Herya, Norway, according to HydrogenPro.

Chemical Engineering announced in a news release on September 14 that the HydrogenPro electrolyzer would be assembled and placed into service in the next weeks.

A Crucial Point
Green hydrogen is produced using low-carbon or clean energy. Grey hydrogen, which makes up the majority of the hydrogen market and is created by steam reforming natural gas, has far higher carbon emissions than green hydrogen. 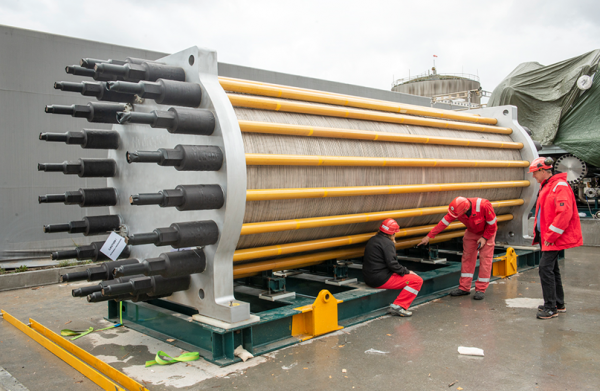 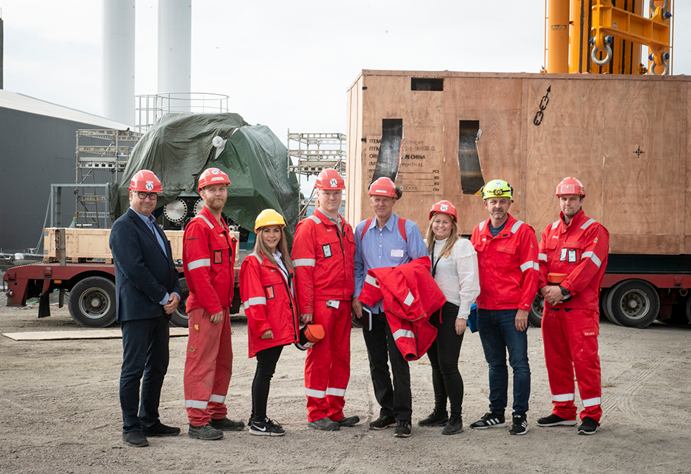 Overview of HydrogenPro
HydrogenPro is a technology company that manufactures high-pressure alkaline electrolyzers and offers businesses enormous green hydrogen plants, according to its corporate portfolio. In conclusion, HydrogenPro focuses on hydrogen and renewable energy.

This is an important step for the company, according to Chief Commercial Officer Erik Christian Bolstad, because it shows that their method for manufacturing green hydrogen on a large scale works.