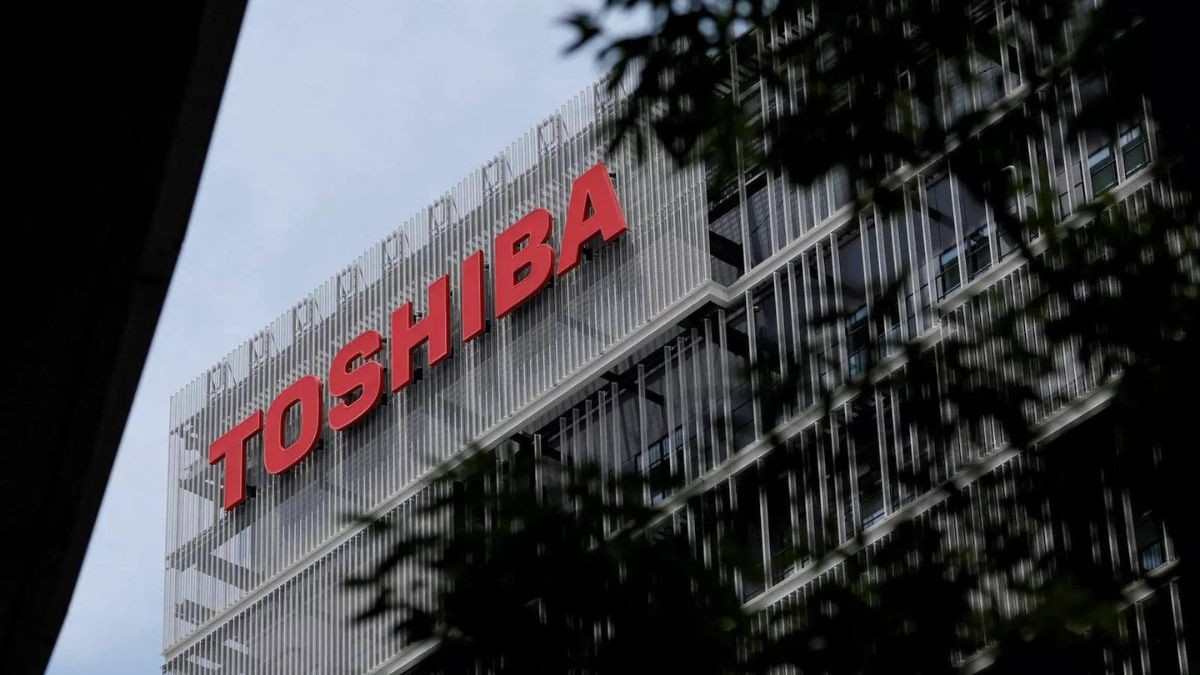 Japan Industrial Partners Inc., the preferred bidder, is getting closer to getting financing from Japanese banks to buy Toshiba Corp. This comprises Mizuho Bank Ltd. and Sumitomo Mitsui Banking Corp.

Japan Industrial Partners Inc. now has a better chance of getting Toshiba Corp. financing from Japanese banks. Since then, the company has been regarded as its top choice.

This increased confidence in JIP and its post-acquisition intentions among Toshiba’s major banks, notably Sumitomo Mitsui Banking Corp. and Mizuho Bank Ltd., during the financing discussions.

According to Bloomberg, as a result of this announcement, Toshiba’s stock rose as much as 4.5%, marking the company’s greatest rise since October, and surpassing the Nikkei index, which saw a 1.1% increase.

All three parties—JIP, Sumitomo Mitsui Banking Corp., and Mizuho Bank—refused to comment on this issue. According to a Toshiba representative, as a general business policy, the corporation is unable to respond to inquiries of this nature regarding applicants or co-investors. 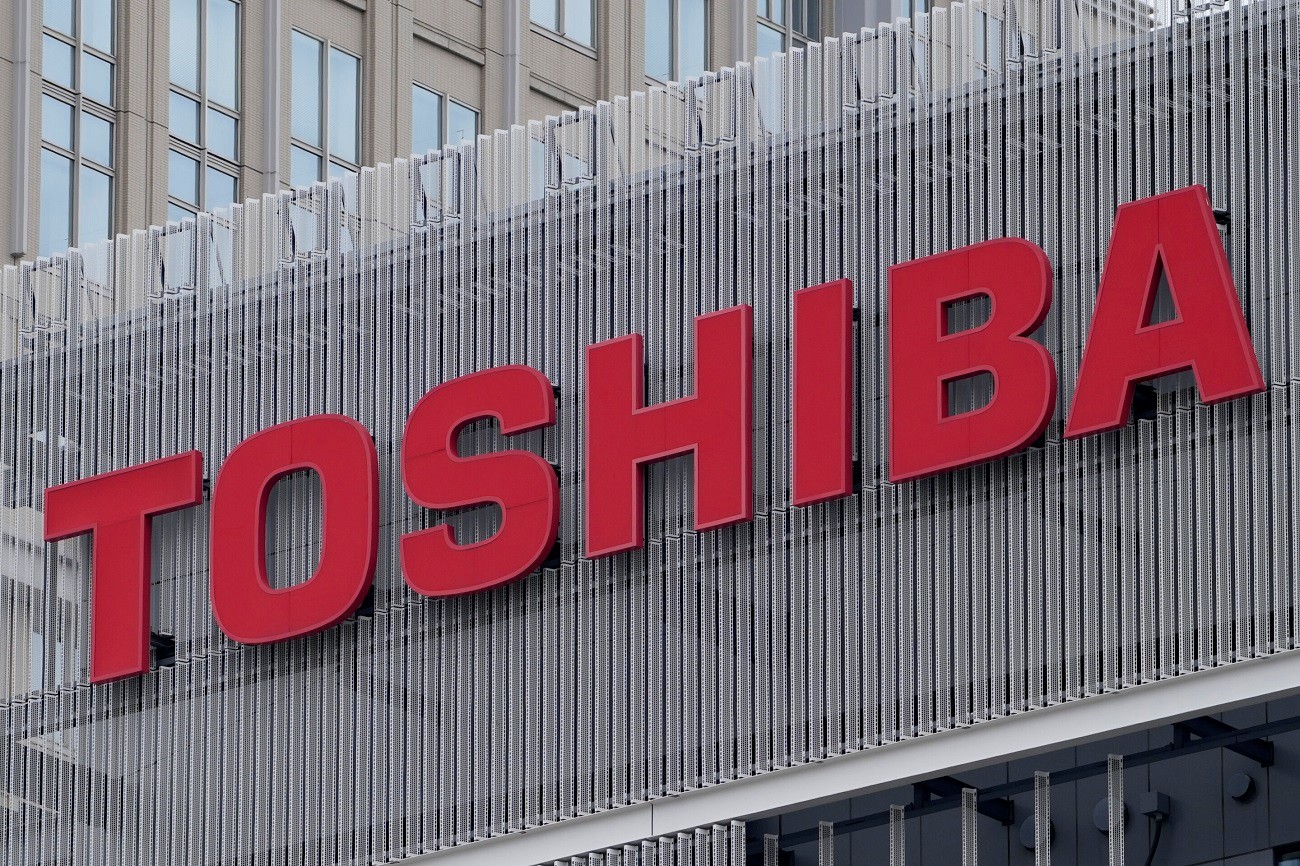 This month, JIP hopes to obtain bank finance pledges totaling about 2.2 trillion yen ($16 billion), including debt. However, it is still up in the air how much each bank will contribute to the transaction. The sources did not provide specific dates for the completed breakdown of finances.

This might be Asia’s largest purchase if it succeeds before the year is over. The merger was originally scheduled to close at the end of March, but the business canceled that date due to delays in receiving bank commitments for the acquisition.

The banks are not anticipated to decide until mid-December, which is later than originally anticipated, according to Japan Times. The finance has to be in place by November 7th, according to Toshiba.

The corporation has gone a long way since the announcement that it would be buying Toshiba Corp, especially considering the uncertainty it experienced last month due to the decision delays.