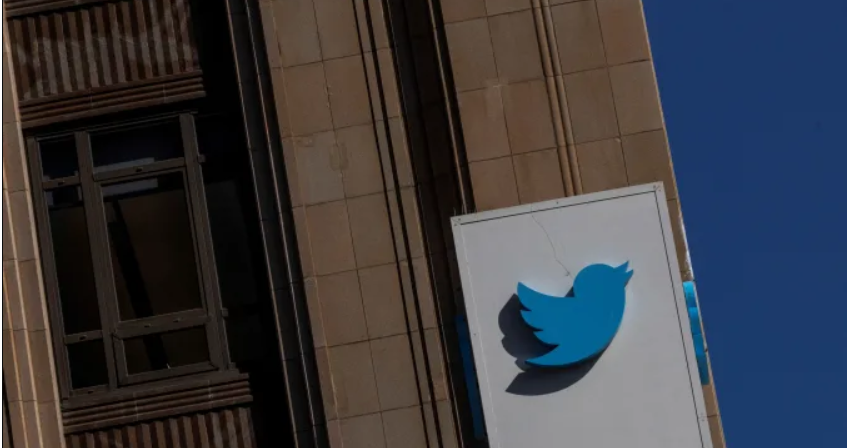 A judge has ruled that Pieter Zatko, the former head of security at Twitter, can be used as a whistleblower in Elon Musk’s bid to back out of the $44 billion deal. One day after Musk and Twitter’s attorneys squared off in Delaware’s Court of Chancery over Zatko’s accusations, the decision was made.

Twitter had contended that Zatko was a disgruntled employee and that Musk had been considering ways to back out of the agreement even before he was made aware of the whistleblower report. 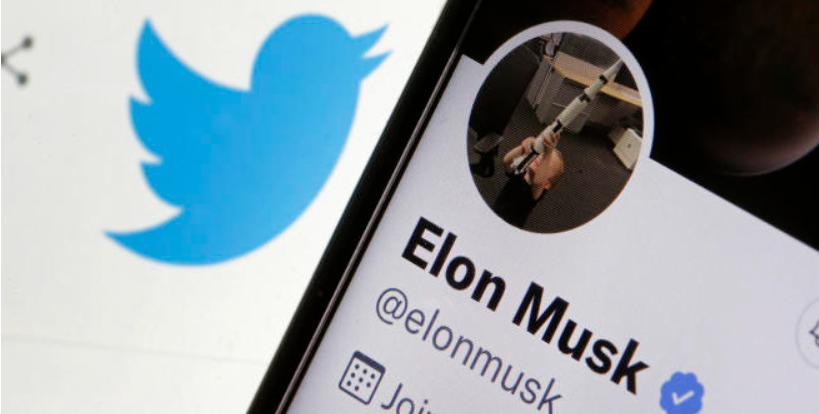 The choice might aggravate Twitter’s ongoing legal dispute. It’s unclear how much longer the corporation can avoid responding to Zatko’s claims, but it has so far neglected to do so. Zatko is also set to speak at the Senate Judiciary Committee next week.

However, Musk’s request to postpone the October trial that will determine whether he may cancel the Twitter agreement was rejected. In the same decision, the judge ruled that “even four weeks’ postponement would risk further injury to Twitter too significant to justify.” The trial is slated to begin on October 17 and is anticipated to last five days.