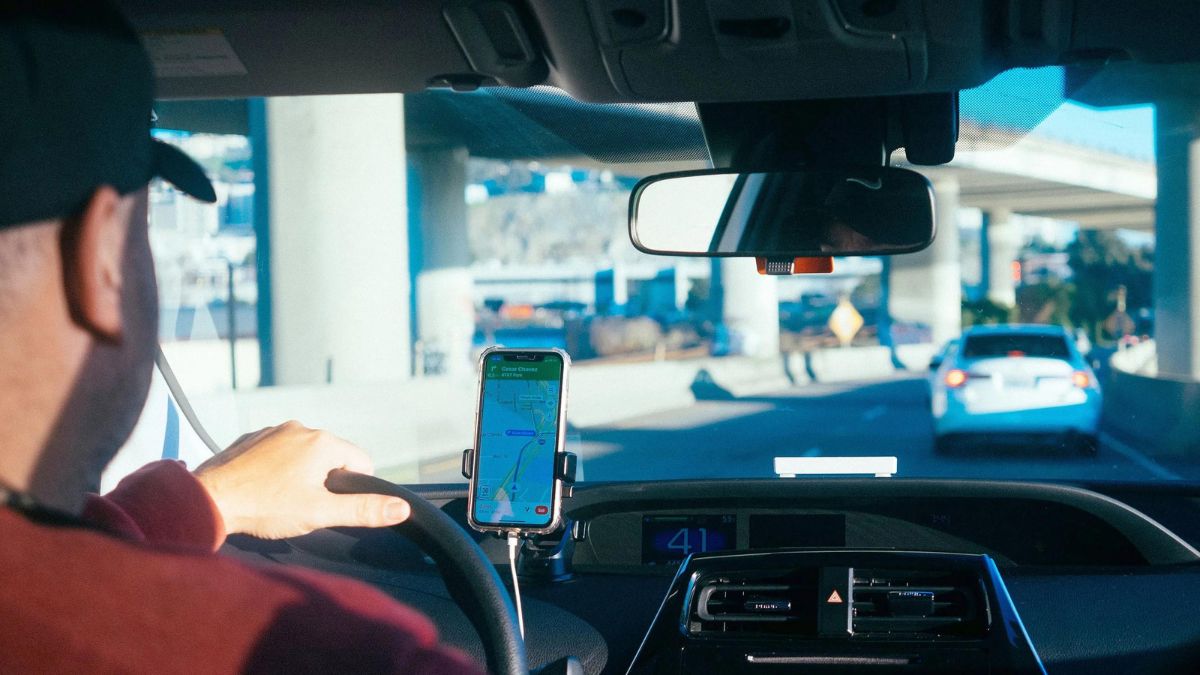 Due to the growing driver shortage following the epidemic and rising operational costs, Uber and Lyft drivers in New York City will now get a higher minimum wage. The New York City Taxi and Limousine Commission decided on this (TLC).

The New York Taxi and Limousine Commission opted to raise the minimum pay rates for drivers as a driver shortage develops following the epidemic due to high operational costs.

Additionally, the rates for yellow and green taxis would rise by 23%, the first increase since 2012. The first hike in taxi fares in ten years, according to TLC Commissioner David Do, “will assist offset rising operating costs and the cost of living for TLC-licensed drivers.”

He continued by saying that he and the TLC as a whole are still optimistic that the increase will maintain the viability of the city’s taxi and FHV fleets.

Along with the 5.3% raise that Uber and Lyft drivers earned in February, the increase is new. Due to rising inflation and elevated operating costs, drivers were still having difficulty despite the rise from earlier this year.

According to the New York Taxi Workers Alliance (NYTWA), these services’ drivers will likewise see an increase in rates in March of the following year, based on inflation from September 2022 to December 2022.

This will be the first phase of the campaign to ensure that drivers are paid at least $25 per hour in take-home compensation, according to a report.

The NYTWA Executive Director Bhairavi Desai said, “We’re going to leverage the momentum of this driver raise, which comes against company opposition and after a long delay, to power our struggle for a job with dignified earnings, job stability, and retirement.