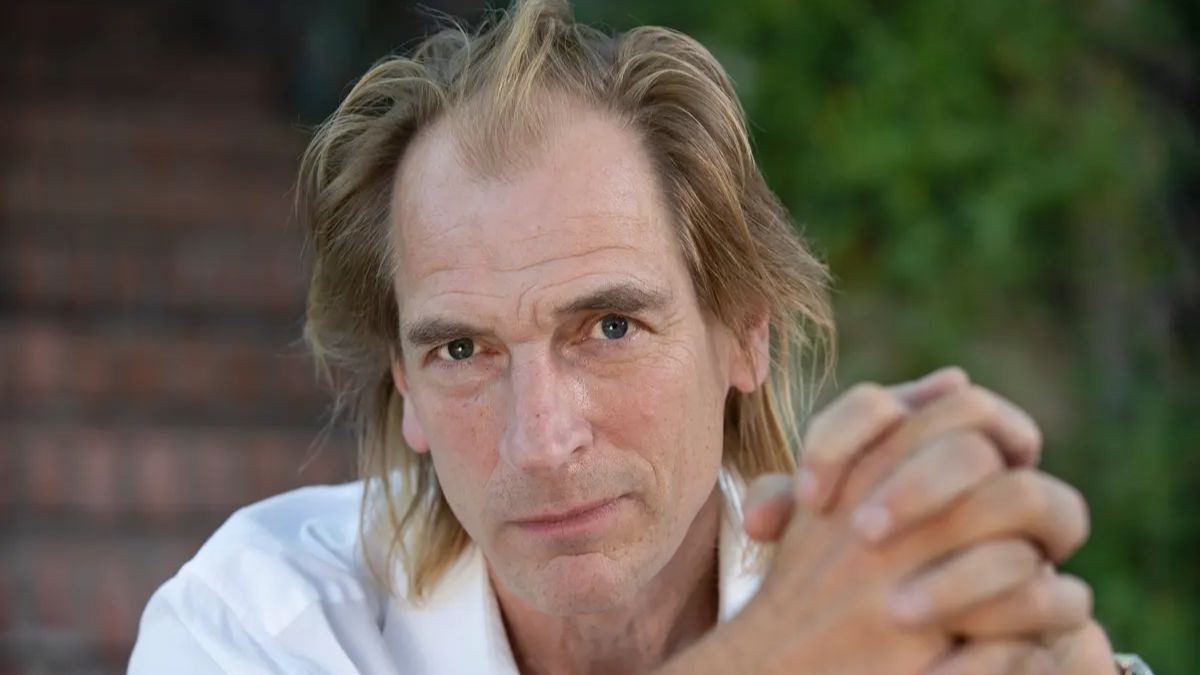 Julian Sands has vanished after climbing the dangerous Mount Baldy in Southern California. The Ocean’s Thirteen actor, 65, was reported missing by his family on Friday, and authorities are presently searching for him, PEOPLE has confirmed.

According to San Bernardino County Sheriff Department Corporal Nathan Campos, “Around 7:30 pm on Friday, Jan 13, a hiker was reported missing in the Baldy Bowl area.”

He added, “A search crew was sent out, but because of weather conditions, they were pulled on Saturday. Helicopters and drones will be out there to continue to search, weather permitting.”

According to reports, the English actor, who appeared in numerous movies throughout the 1980s such as Warlock and Leaving Las Vegas currently resides in North Hollywood.

Furthermore, the department is also looking for Bob Gregory, a guy from Hawthorne who has been missing since Monday. He was trekking in the San Gabriel Mountains, close to Crystal Lake. As a result, the San Bernardino County Sheriff’s Department issued a caution to hikers in the region of the bad weather conditions and is now searching for the missing men.

According to a news release sent by the police on Facebook on Wednesday, “Over the last four weeks, San Bernardino County Sheriff’s Search and Rescue (SAR) Teams have responded to 14 rescue missions on Mt Baldy and in the surrounding area.”

The statement said, “These rescue missions have been for lost, stranded, and/or injured hikers. Unfortunately, during these past 4 weeks, two hikers did not survive after falling and injuring themselves.”

In light of recent heavy storms across the state and high winds in the mountain, the police reaffirmed that the weather is “adverse and extremely dangerous” there. According to the sheriff’s department’s post, “The snow has turned to ice making hiking extremely dangerous.”

The mountain is close to downtown Los Angeles and is a favorite among hikers. Moreover, Julian Sands vanished just a few days after Crystal Paula Gonzalez-Landas, dubbed “the dancing hiking queen,” slipped and died in the area.

On another note, in 2020, a 52-year-old Californian hiker’s bones were discovered four months after he ascended Mount Baldy. Sreenivas “Sree” Mokkapati went missing on Dec. 8 of that year after he was separated from his hiking group. But the search operation for him was abandoned days later after an officer fell from the mountain and died.