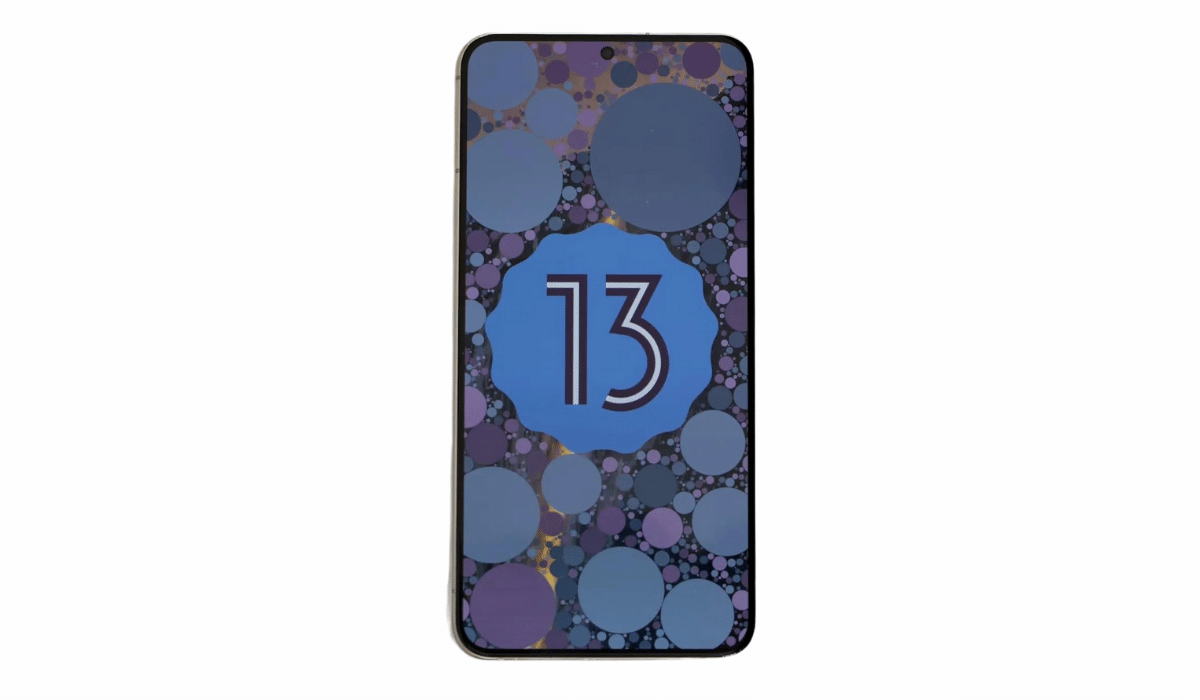 Samsung’s One UI version of Android 13 smartphone, One UI 5.0 beta, will shortly be available for its customers. This installation guide will show how to install it and sign up online on your mobile.

South Korean International company Samsung Electronics is about to launch the One UI 5 beta for its Galaxy smartphones shortly. Its installation process is easy, and you can sign up online by following a few steps mentioned in this article.

Samsung’s upgraded features for its Android Galaxy smartphones are generally similar, with a few added changes. However, with the One UI 5 beta, Samsung delivers an upgraded Android with user-friendly features and excellent performance. 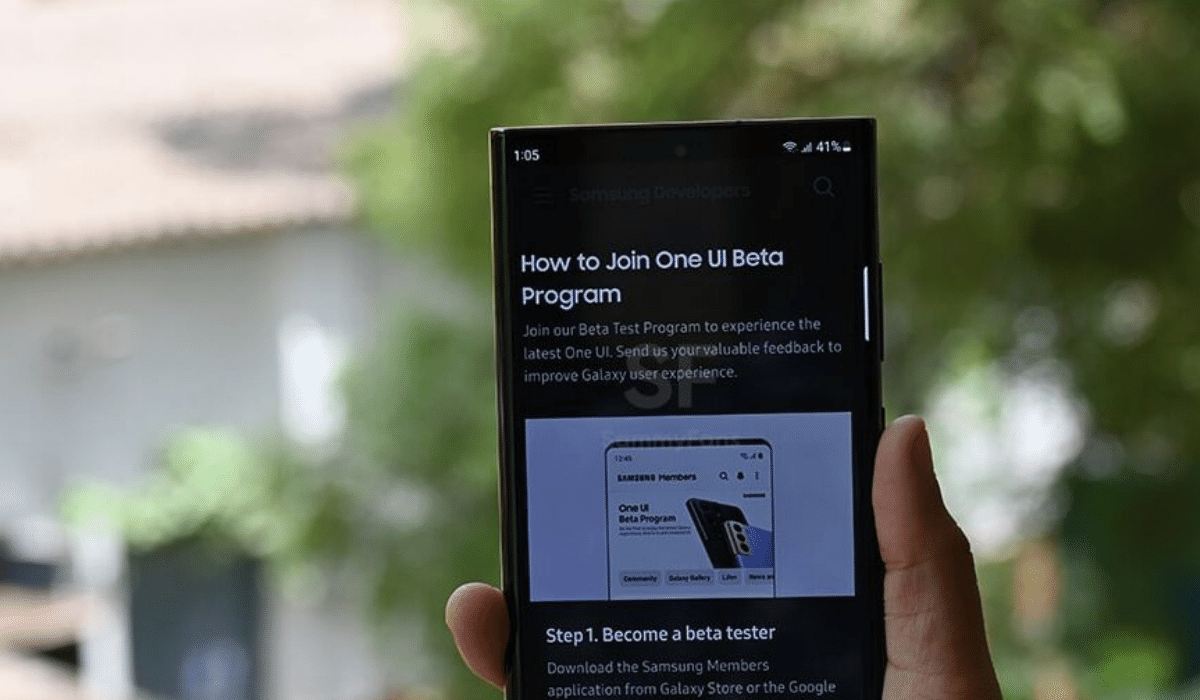 Install and Sign up for the One UI 5 beta

The Samsung Members app on the Galaxy Store provides you with all the necessary tools to easily install the One UI beta version on your Galaxy smartphone. First, you must install the app and log in with your Samsung account. Later, follow the below-mentioned steps to sign up for the app.

One UI 5 beta, the Samsung Members app, will show a top banner when live in your region. Swipe the banner to find the UI Beta Program card, and tap it. 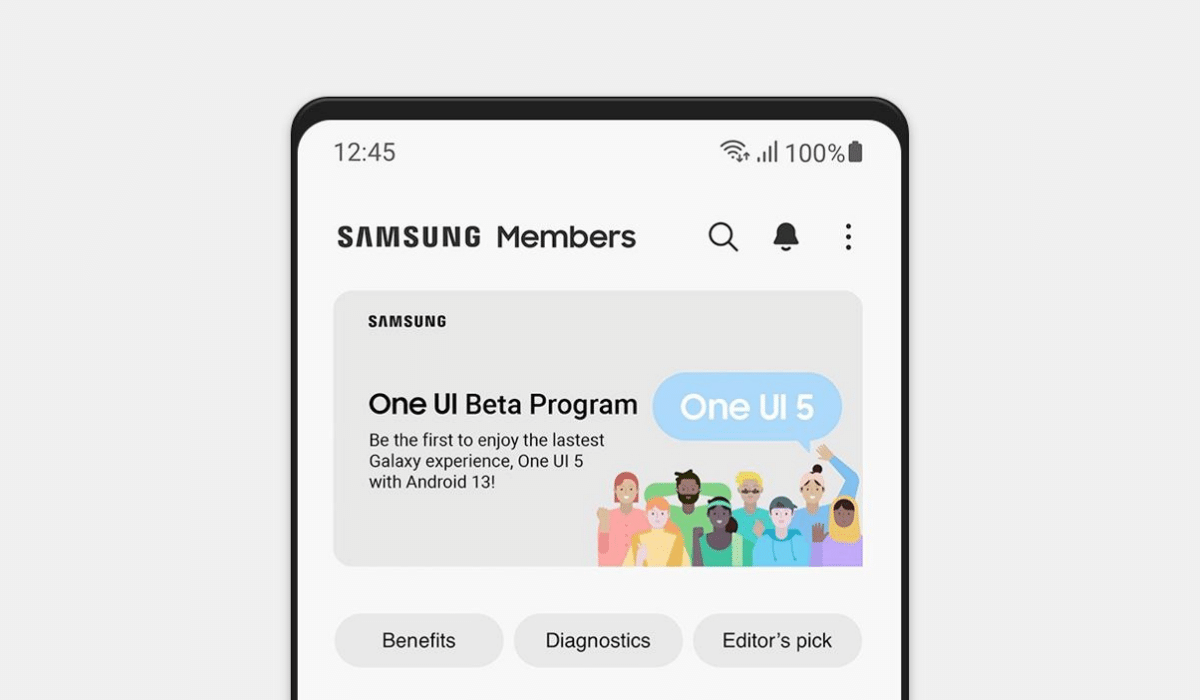 Your smartphone will start downloading One UI 5 beta. As the One UI 5 beta installation starts, your Galaxy device will take 5 to 15 minutes to complete the installation process. During the procedure, your Samsung device will be unusable, and an optimization period will follow the power-up. After successful updating, you will be able to use the

Your Samsung device will be unusable for a time and then power up with an optimization period to follow. Once your phone is finished with the update, you should be ready to explore the all-new One UI 5 Android 13 Beta.

Presently, the beta version supports a couple of Galaxy devices. However, Samsung limits the One UI 5 beta to the S22, S22+, and S22 Ultra smartphones and plans to include more devices, like the Galaxy Z Fold 3.

Samsung is gradually releasing its beta version in its Samsung Members app to countries like Germany, the US, and more. The company later plans to start the beta in China, India, Poland, South Korea, and the United Kingdom.