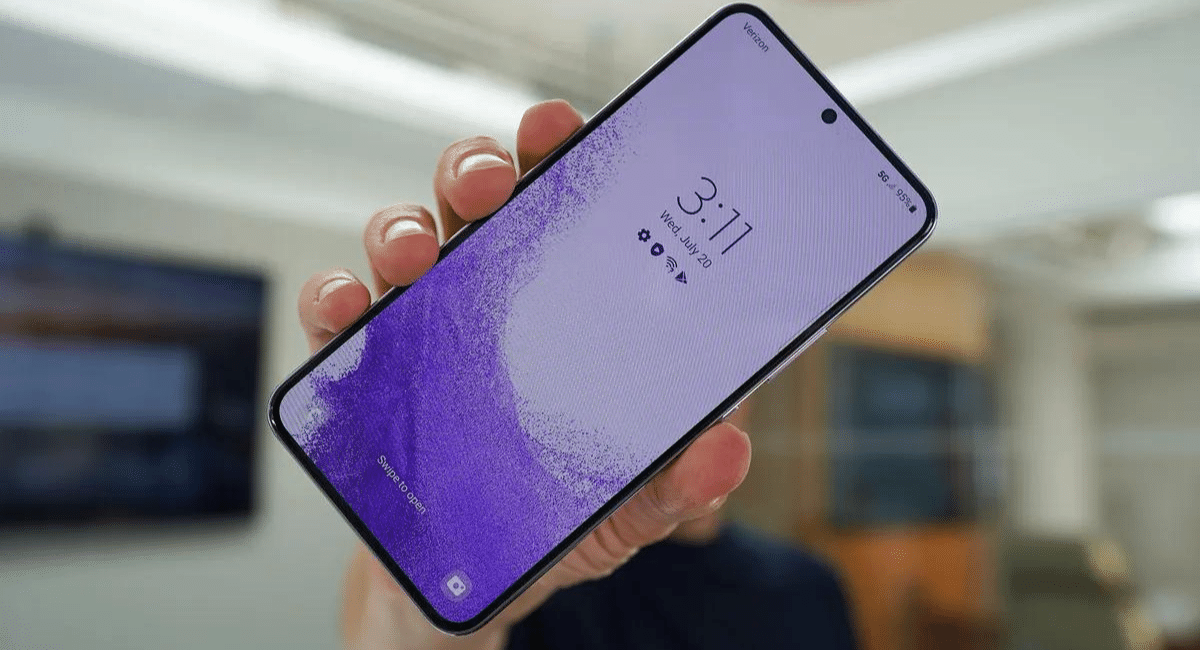 If you want a unique color option for Samsung S22, you have a new color to choose from as Samsung revealed the launch of the Galaxy S22 in a new Bora Purple color.

The new purple Galaxy S22 will launch on 1oth August, and on the same day, the Samsung Unpacked event will be held where it’s expected to announce new foldable phones.

The rumors mill agog that the reason behind this new color of SamsungS22 could help Samsung be more competitive with Apple recently, Apple has launched new colors for the iPhone12 and iPhone 13.

Moreover, Samsung announced on Tuesday about launching its flagship phone in a new Bora Purple shade with the price same as the previous original model, Galaxy S22, which was $799.99. 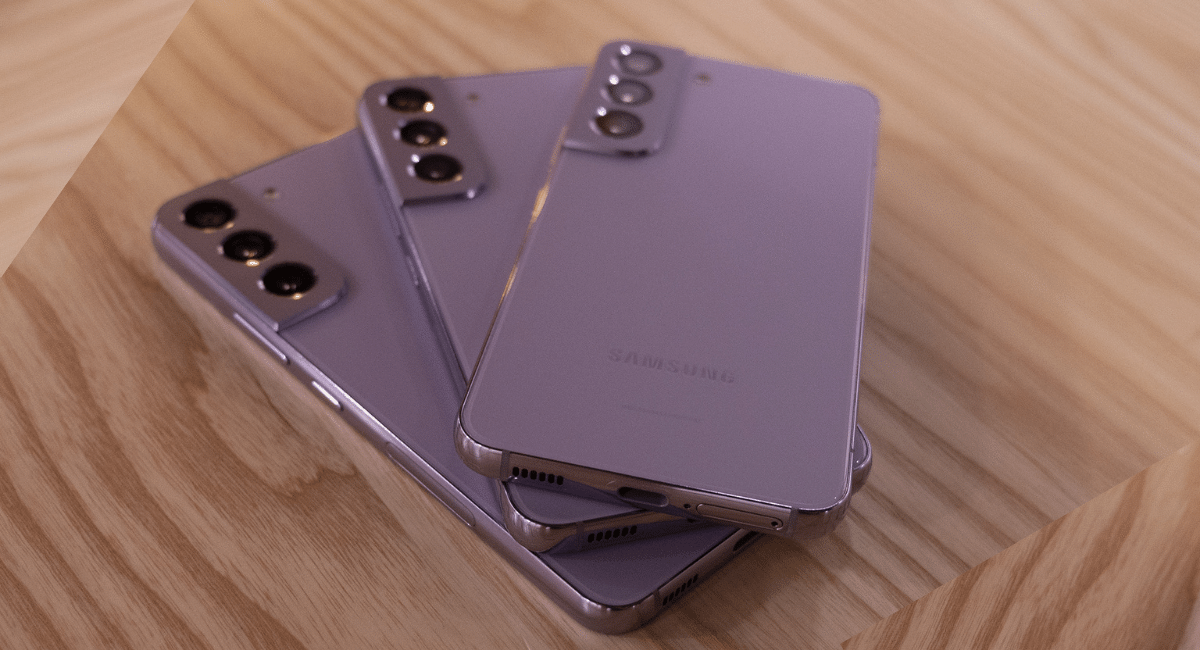 The official name of this purplish GalaxyS22 is “Bora Purple,” as the company revealed the fact behind the name of the phone, Bora is the Korean word for purple, so the new color is effectively called “purple,” which goes on sale on August 10.

Also, Samsung said the new color signifies to “evoke joy, spark creativity and embrace individuality.” As a part, the Bora Purple Galaxy S22 remains unchanged as it has the same processor (Qualcomm Snapdragon 8 Gen 1 or Samsung Exynos), 6.1-inch screen, and triple-lens camera with a 50-megapixel primary sensor, so the difference will be just a matter of color.

Formerly, the base model of Samsung’s latest smartphone series has been available in a similar shade, i.e., violet. But it’s lighter in the shade, more looking like pink, and also comes in a double tone with golden detailing on the camera, bumping and around the phone’s frame. 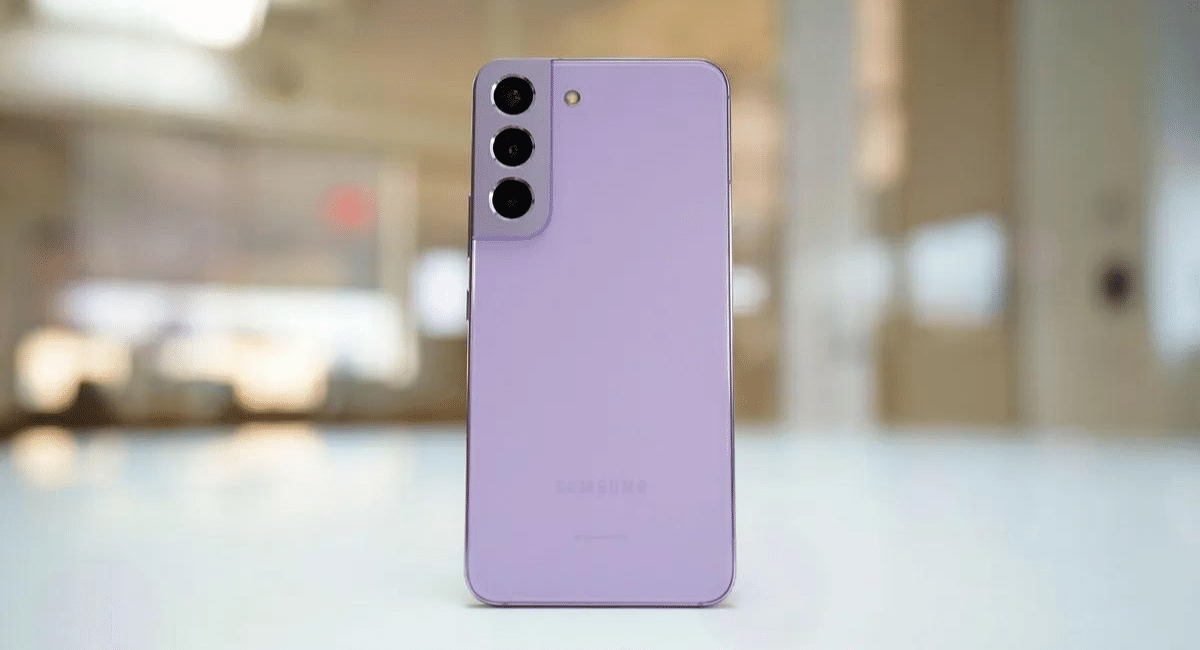 However, the new purple GalaxyS22 will be entirely purple with no more color added to the camera bump, across the phone’s frame, or back.

According to Samsung, the standard GalaxyS22 models will only come in purple color, while the other models, like 6.6-inch GlaxyS22 Plus or 6.8-inch GalaxyS22 Ultra, will come as it is. Also, interested buyers will buy Bora Purple Galaxy S22 from AT&T, T-Mobile, Verizon, US Cellular, Xfinity Mobile, and then through the official website of Samsung.

Meanwhile, in the next couple of weeks, Samsung will have more significant announcements. Its next Unpacked event is scheduled for August 10, where it’s expected to introduce the Galaxy Z Fold 4, Galaxy Z Flip 4, and other devices.