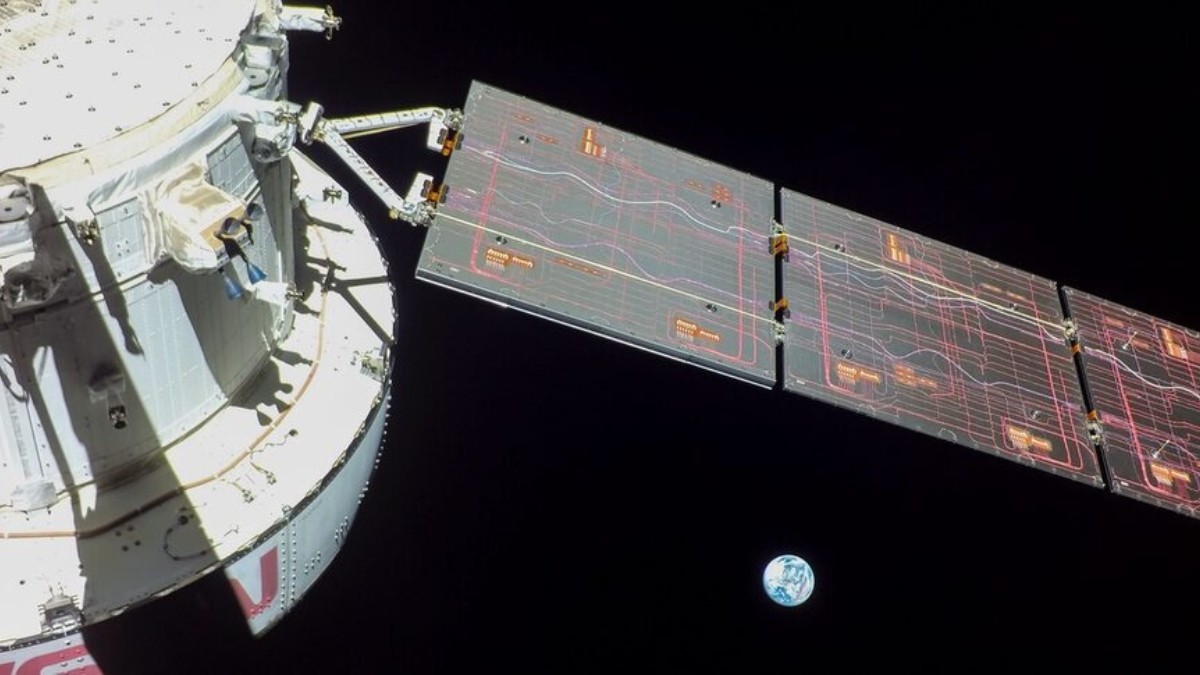 As part of the Artemis I mission, NASA’s Orion spacecraft has begun its week-long orbit around the moon by entering orbit. Before upcoming crewed missions—named Artemis II and III, respectively—to the moon and surrounding it, the unmanned spacecraft will be used to test out gear. On Friday, November 25, Orion ran an engine burn for around one and a half minutes to enter this orbit.

According to NASA, Orion will eventually surpass the record for the greatest distance covered by a spaceship intended for humans today, Saturday, November 26. The Apollo 13 spacecraft established the previous record at a distance of 248,655 miles (400,171 km), and Orion is anticipated to go a distance of 270,000 miles, which it should do on Monday.

The fuel efficiency of the spacecraft is greater than anticipated, according to Philippe Deloo, manager of the Orion Service Module Program at the European Space Agency (ESA), which provided Orion’s service module.

“Many things have impressed us about the module’s performance so far,” Deloo said. “The European Service Module is functioning more fuel-efficiently than the Artemis mission planners had predicted, and it provides more electrical power while consuming less. “Mission control is relishing stretching the capabilities of Orion and the European Service Module. The European Service Module is performing better than we could have ever imagined, and we have a ton of data to analyze and learn from to make sure we will be sending astronauts to the Moon in the safest and most effective manner. The years of meticulous planning, designing, and construction are paying off.