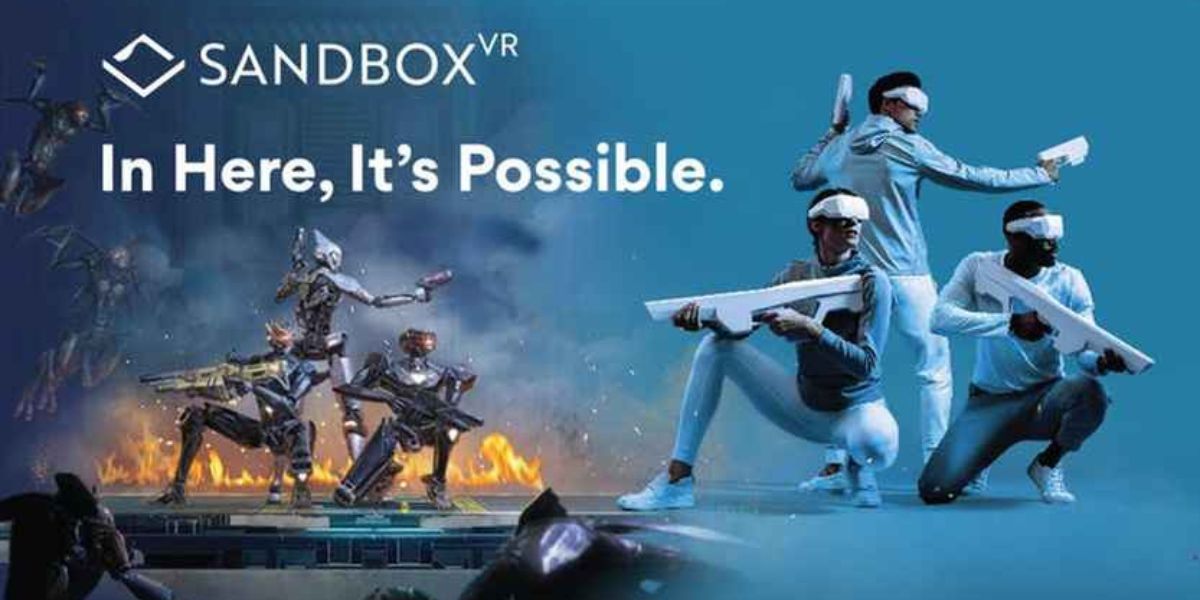 The Denver Sandbox VR comprises five gaming rooms, where groups of six people can explore the virtual worlds together and play games in real-time. The guests will get a VR headset, motion sensors on their wrists and ankles, a haptic vest, and a backpack while entering the room. 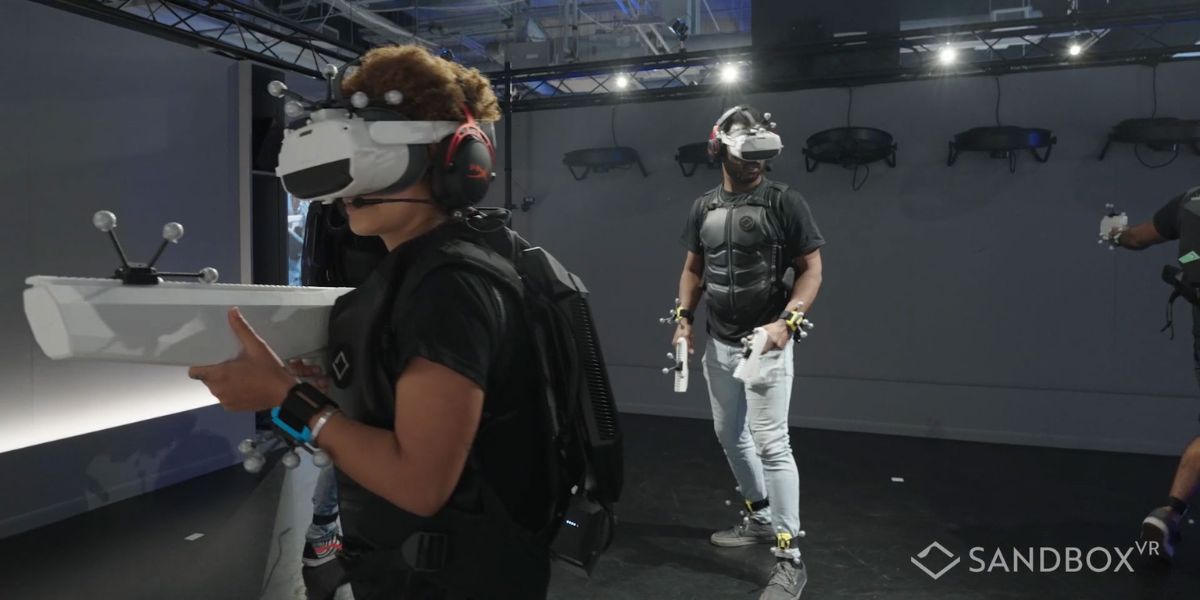 A thrilling ride across a zombie-invaded town, “Deadwood Valley” is the latest immersive experience. You can choose how your crew can permanently stop the zombie menace.

Protect the “Mansion” from scary zombies and survive the apocalypse, working with your team.

Get on a space elevator, like valiant Androids, armed with futuristic weapons that can pierce through space’s clouds while protecting Earth from an alien invasion.

The Star Trek: Discovery Away Mission allows you to explore the world of Star Trek’s aliens as a Starfleet Officer with your mates.

Become a futuristic gladiator engaging in a thrilling competition with friends in an unrealistic world. 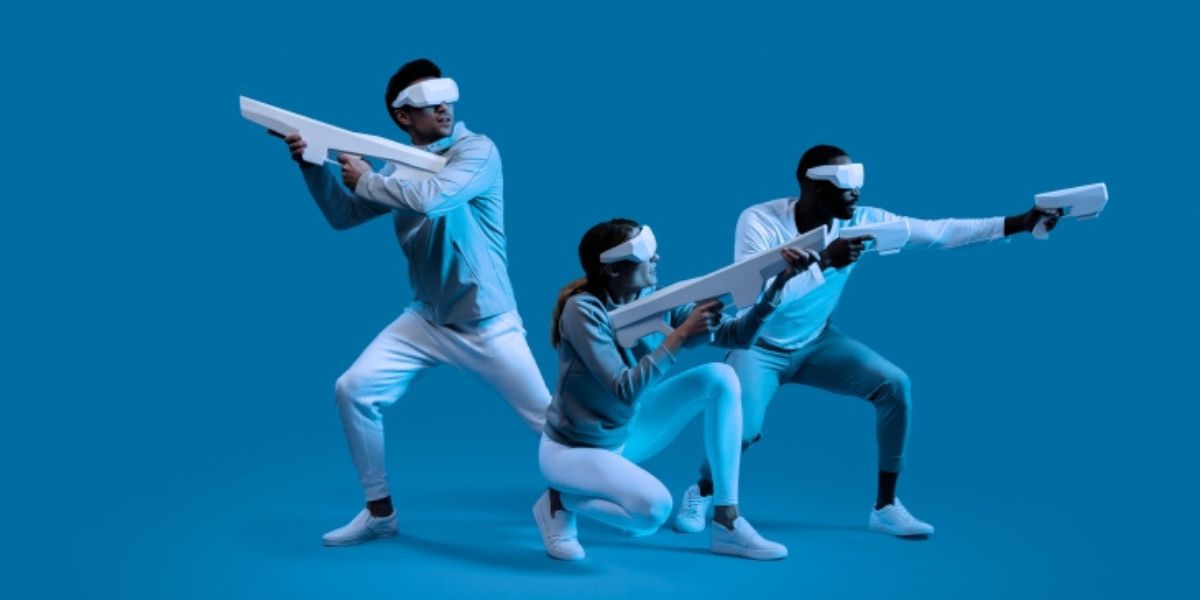 Sandbox VR’s entertainment experience has been rated 4.8 out of 5 stars by over 14,500 guests globally. However, pre-bookers of the experience will get exclusive pre-opening savings on September 8 and might win free Sandbox VR visits for a year. Moreover, the VR experience is a perfect destination for birthday parties or corporate events as the Park Meadows also features a private party room.

The news release said, “Players experience heart-pounding, exhilarating, and unforgettably immersive gameplay when they fend off zombie hordes, enter a world of swashbuckling adventure, soar into the clouds in a space elevator or compete against one another in a futuristic combat arena – the true future of immersive entertainment.”

Steven Zhao, CEO of Sandbox VR, said, “We’re thrilled to introduce a new type of immersive entertainment to the area. Park Meadows attracts visitors from all over the state, and we’re proud to join this bustling community.”