Home » News » Reasons why the Chinese economy is in downturn 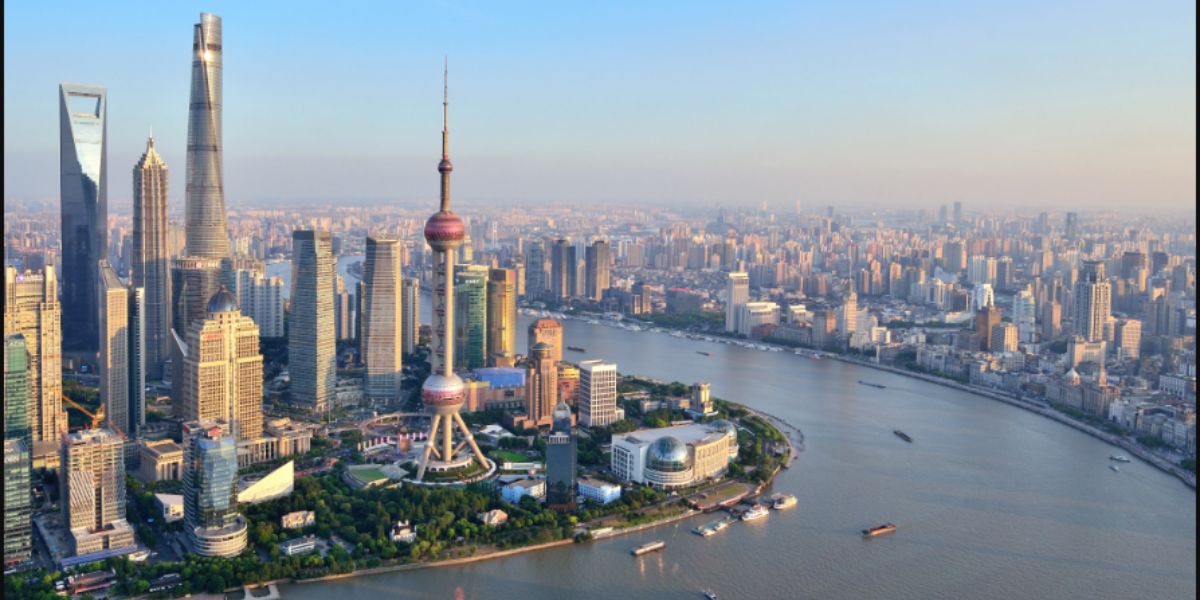 As it adjusts to a harsh zero-Covid strategy and declining global demand, China’s economy is slowing down.

Official growth data for the July to September quarter are forthcoming; if the second-largest economy in the world experiences a decline, the likelihood of a worldwide recession rises. Beijing’s target of 5.5% annual growth is currently unattainable, despite the fact that officials have minimized the importance of achieving the goal. China nearly missed experiencing a contraction from April to June. Some economists predict no growth this year.

And as it falls sharply against the US dollar, the yuan is on track to have its worst year in decades. Investor trepidation caused by a weak currency feeds uncertainty on the financial markets. Additionally, it makes it challenging for the central bank to inject cash into the economy.

Zero Covid is creating a lot of mess 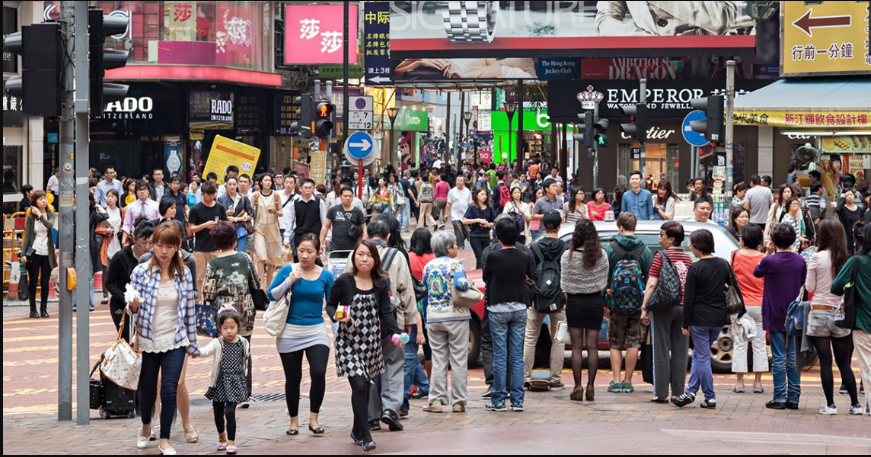 Covid outbreaks have hampered economic activity across industries in a number of cities, including manufacturing areas like Shenzhen and Tianjin.

Major services are under pressure because people are also not spending money on items like food and drink, retail, or tourism.

According to the National Bureau of Statistics, factory activity in the manufacturing sector looks to have increased again in September.

The government’s increased investment in infrastructure may be the source of the resurgence.

China’s property market is going down Due to the fact that up to a third of China’s GDP is made up of industries that contribute to the economy, including real estate, this has had a significant negative impact on it (GDP).

People become uncertain about the state of the economy as a whole when there is low confidence in the housing market, according to Mr. Kuijs.

Homebuyers have been refusing to pay their mortgages on partially constructed structures, and some aren’t sure their homes will ever be finished. The decline in demand for new dwellings has decreased the requirement to import building materials.

The effects of extreme weather are beginning to linger on China’s businesses.

In August, the central belt city of Chongqing and the southwest province of Sichuan were devastated by a severe heatwave that was followed by a drought.

In a location where hydropower is nearly exclusively the only source of energy, the demand for air conditioning increased and eventually overloaded the electrical grid.

Factories, including well-known producers like Tesla and iPhone maker Foxconn, were compelled to reduce their hours or close entirely.

China’s Statistics Bureau said in August that, compared to the same period in 2021, profits in the iron and steel industry alone had decreased by more than 80%.