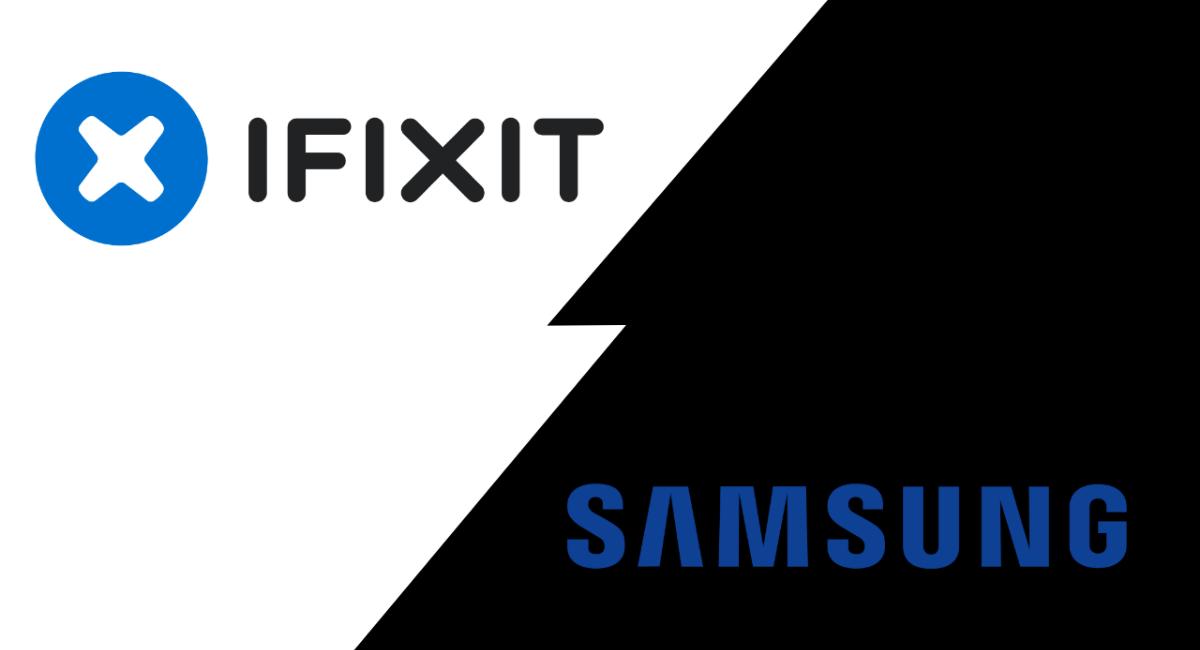 Finally, Samsung and iFixit launched their self-repair program, which will help the owners of a phone from the Galaxy S20 and S21 lines, including Tab S7, buy replacement parts. In late March, they made the first statement about the self-repair program; not much has changed. Samsung also revealed Galaxy S22 would be released in a new color. 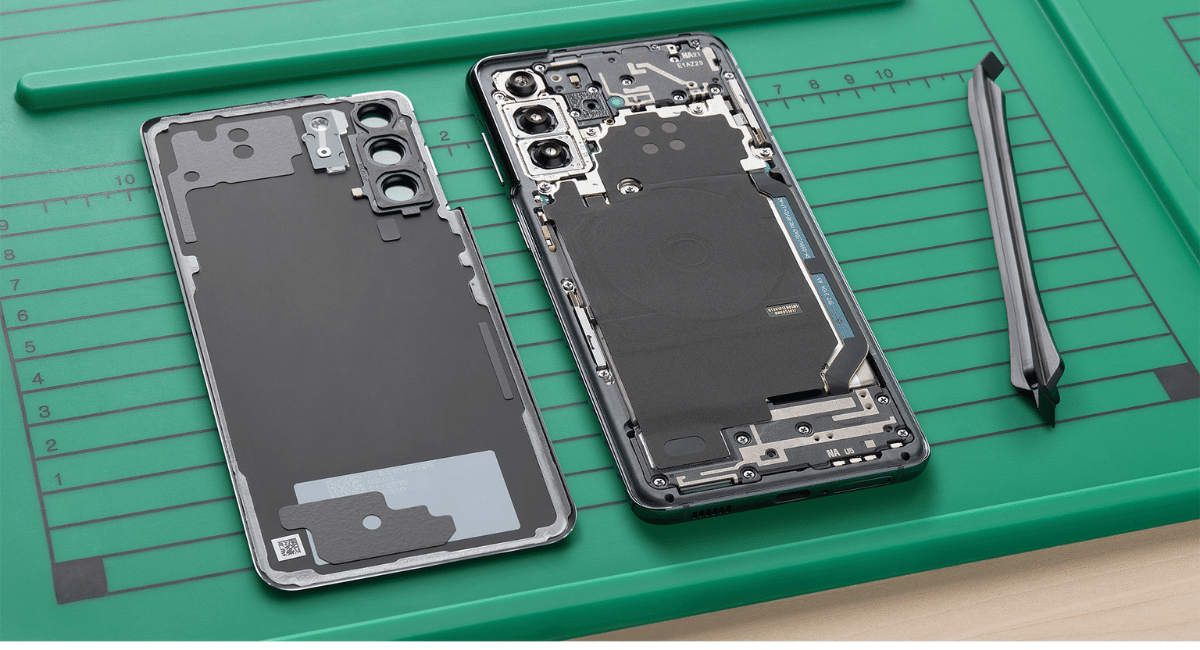 Samsung self-repair program will allow you to buy these repairing kits for the screen, battery, charging ports, and back glass, but standalone batteries are not included. Free online repair guides come with image guidance that will tell you how to fix the phone step-by-step.

You will find both replacement parts and instructions images on the iFixit website. Additionally, you will find uniform prices between the S20 and S21. The charging port replacement costs $66.99, and the Back glass kit is expected to cost approximately $76.99 for the base model S21, which is $66.99. Moreover, the display and battery kit prices go up and down based on the phone’s model. Base S21 is one of the cheapest, and S21 is the most expensive model. 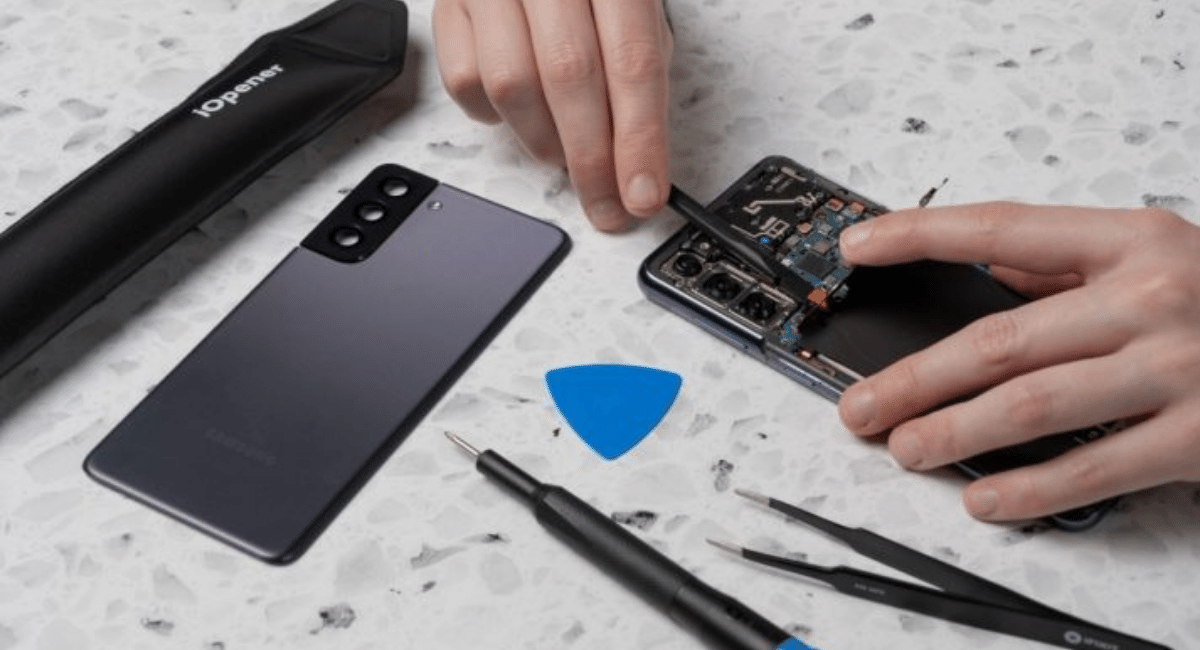 For Galaxy Tab S7 Plus, Tablet prices differ from the Phone Prices. The display kit of this galaxy tab will run you $66.99. Despite all facts regarding the product-specific parts, each repair kit has the same tools, such as suction handles and the iFixit Opening Tool.

Tweezers and a bit driver are interchangeable for every kit. In addition, each repair kit comes with a free return label. So, you can quickly ship the old or defaulted parts back to the manufacturer (Samsung). iFixit also has a complete set of instructions on properly disposing of lithium-ion batteries.

A Complete Set of Step-by-step instructions

Samsung has a handy landing page. By iFixit’s admission, repairs can be a tiny tough to do. To make sure an authorized fix-it shop or mail the phone in. To protect the data before you bring it in, don’t forget to put the phone into Repair mode. 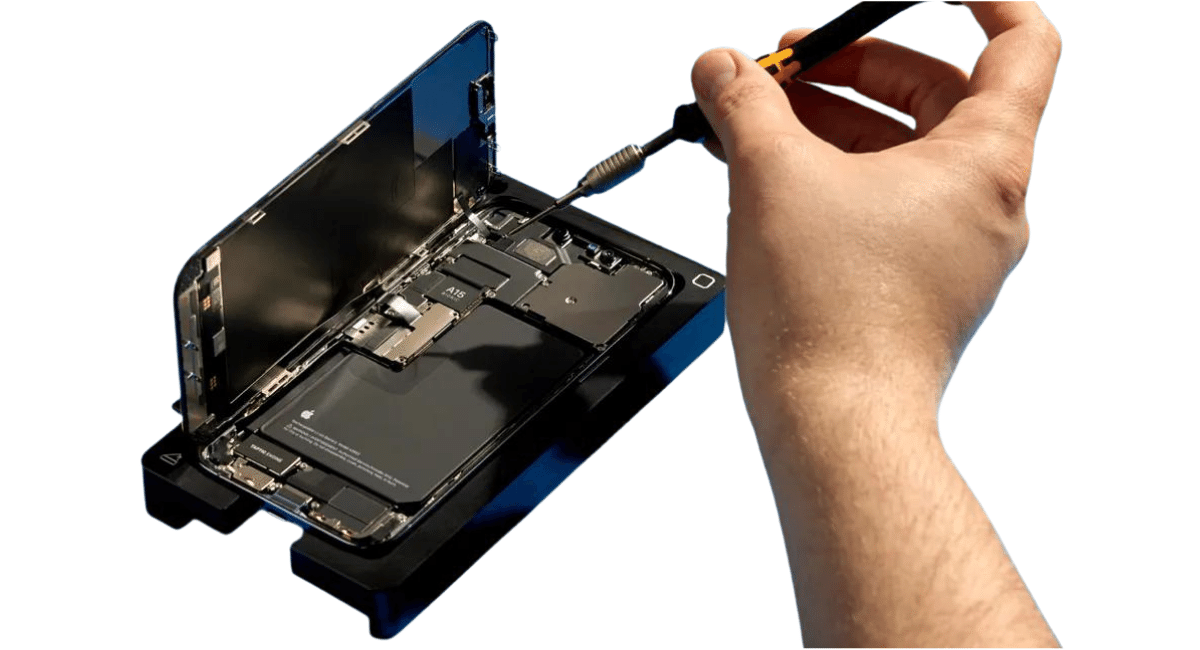 Apart from its all benefits, the limited number of devices you can fix is a little disappointing. However, it would have been nice to have Samsung’s most recent flagship phone, the Galaxy S22. The report states that plans include more devices, but no data has been given. However, A Samsung representative said that the only way to get a new battery is to purchase the display kit for now. Still, the company has no official statement: “Additional Parts will be added as the program ramps up.” Finally, Samsung joined the likes of Google and Apple in offering repairs for their phone.

The giant risk batteries pose when thrown in the trash is that they can literally explode and even explode. They also mention the S21 5G screen and battery package repair kits. Check out more details about Samsung’s Latest Tool, Hides Your Photos Before Giving it For Repairing.