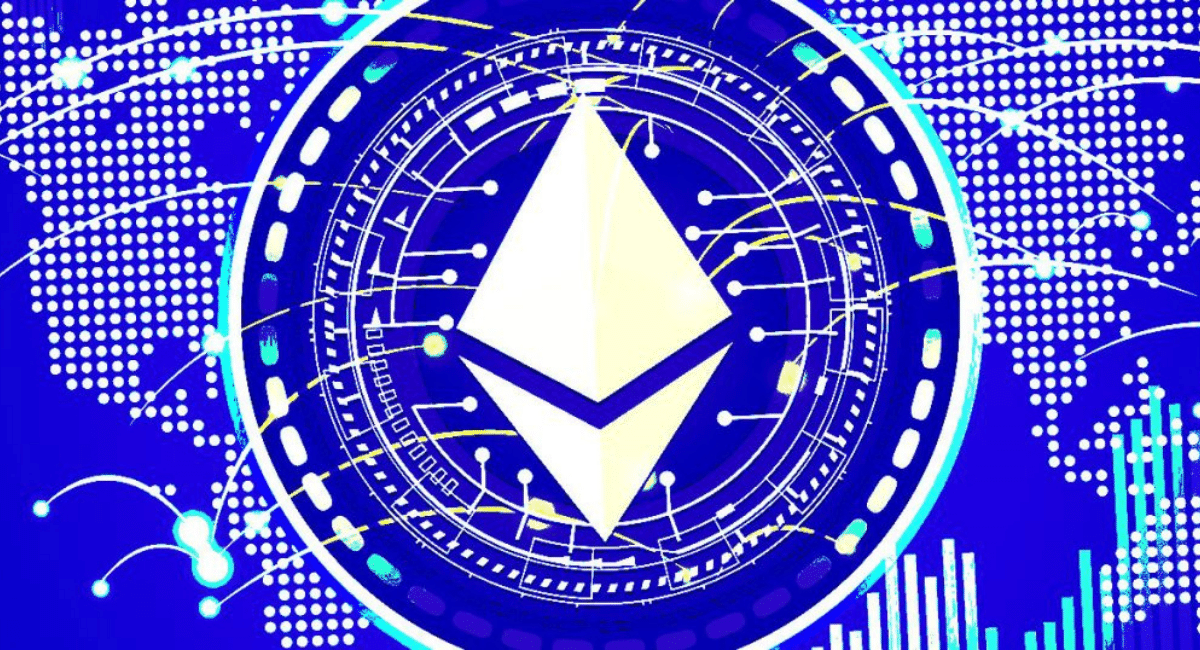 On September 14, Ethereum is scheduled to merge with proof-of-sake. This might be significant for the future of the internet.

The original Ethereum whitepaper’s third revision in 2014 includes the proof-of-stake references. Concerning PoS, Vitalik Buterin stated that PoW and PoS can “serve as the backbone of a cryptocurrency.”

“The mechanism behind proof of work was a breakthrough in the space… an alternative approach has been proposed called proof of stake, calculating the weight of a node as being proportional to its currency holdings and not computational resources… it should be noted that both approaches can be used to serve as the backbone of a cryptocurrency.” 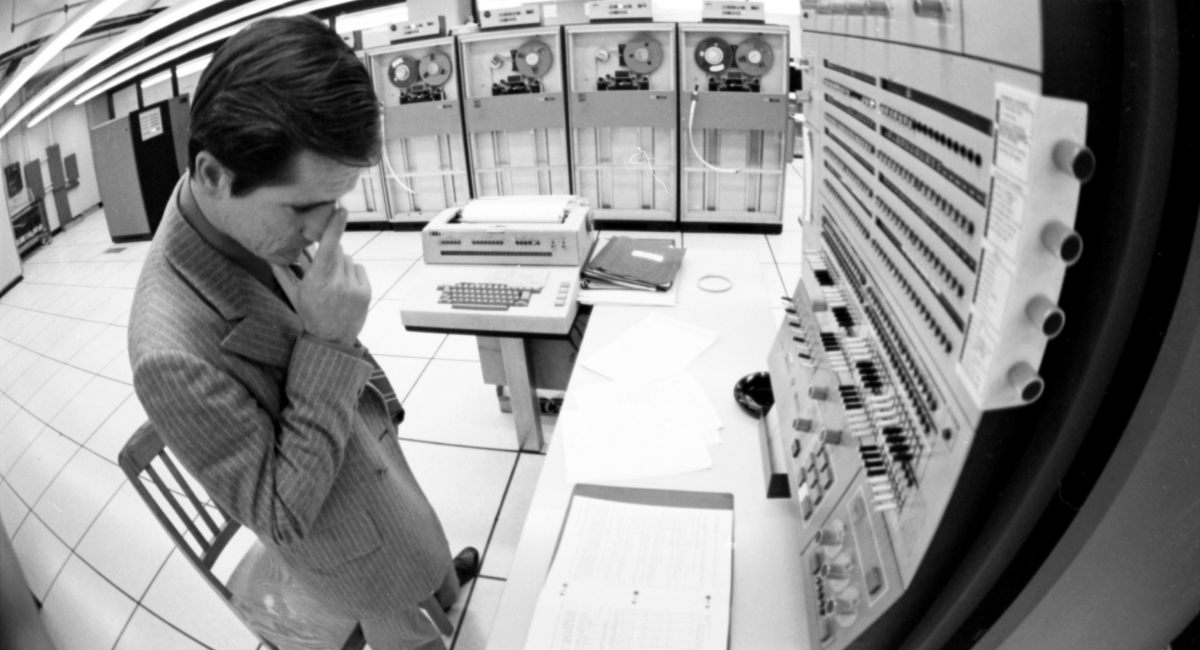 Vitalik said, “in the future, it is likely that Ethereum will switch to a proof-of-stake model for security.” However, nine years since the whitepaper was published, switching on to the PoS is yet to be accomplished. The official date for it is scheduled for September 2022.

According to an Ethereum developer’s precise calculation, on September 14, the project block height will reach at 10:57 PM CEST+2. This date will be recorded as a highly significant day in the history of the internet.

Finally back from vacation. Ran some computation to confirm the TTD for mainnet.

LGTM! Big thanks to @TMIYChao for doing the initial computation pic.twitter.com/vRCk3lXdNM

The Merge is an essential element of the internet, developed by the Ethereum developer community with years of hard work. It uses Ethereum as one of the most influential building blocks for the internet’s future. Furthermore, it helps upgrade internet security along with minimizing its energy output. Therefore, it is an applicable mechanism for companies that require ESG.

A PoS Ethereum reduces 90% of Ethereum emissions, its current inflation being 4.3%, dropping to 0.4% after the Merge. As a result, essential fiat currencies are recording 40-year highs. As the Merge is nearing its release, it has become a hot conversation topic among its players in the space. Moreover, Ethereum is climbing 62% from its local low in July, exceeding Bitcoin.

Furthermore, the Merge is one of the most tech-advanced coding upgrades in internet history. As per on-chain data, Ethereum hosts over 500k ERC20 tokens, implying that nearly half a million internet projects depend on it to settle their ecosystem’s transactions. Approximately 4,000 dApps and over 500k active addresses are there on Ethereum.

The whole network will merge with Beacon Chain, altering its consensus mechanism while the network continuously produces blocks. All applications will continue running during the upgrade without any downtime.