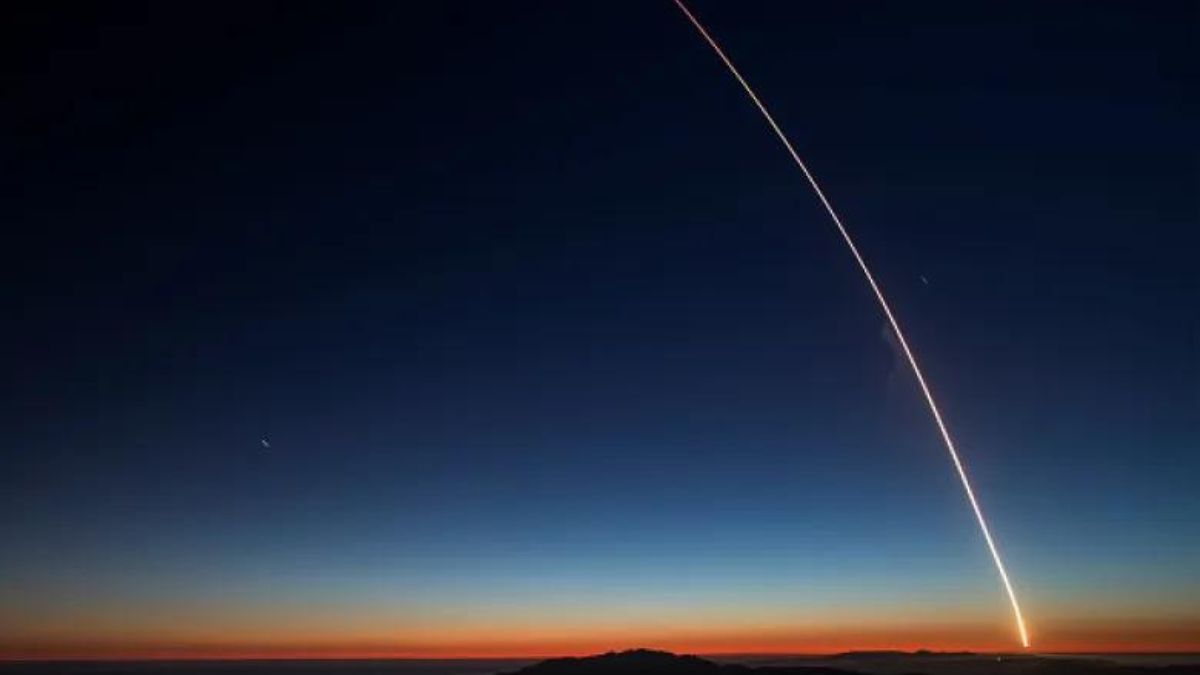 The SLC-18 active electronically scanned array radar, which can track and identify enemy satellites, is the most potent radar that China has ever put on display.

The radar is offered to partner and “friendly” nations who would have an interest in the Chinese technology for its ability to detect constellations of low-Earth orbit satellites.

In the Guangdong region of the country, the SLC-18 active electronically scanned array radar is now on show at the China International Aviation and Aerospace Exhibition in Zhuhai.

The South China Morning Post claims that China has developed a new radar that is capable of real-time detection and tracking of several low-Earth orbit satellites.

The China Electronics Technology Group Corporation (CETC), a state-owned technology developer, created the technology, which is already in use.

According to the article, its numerous partners, especially friendly ones, are able to employ this new radar.

The most recent form of radar is a ground-based device with “situational awareness capabilities” that it might employ on a contemporary battlefield. China’s satellite monitoring would benefit from the ability to identify, track, and predict the movements of satellites passing by the mentioned region.