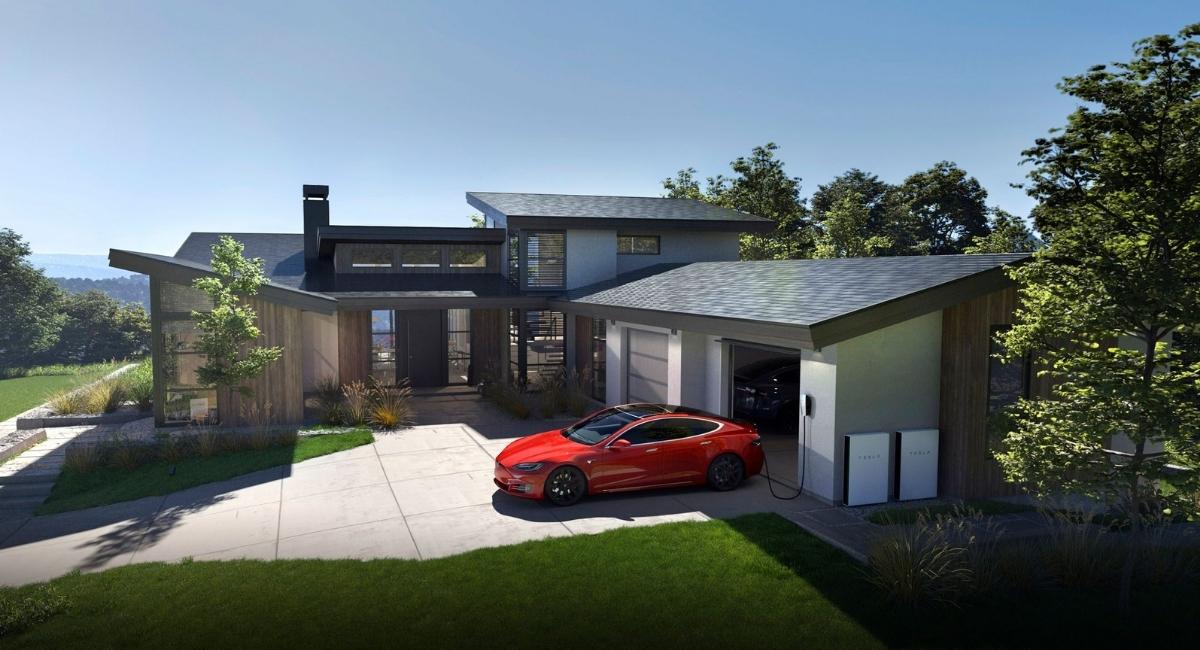 Tesla Energy first introduced Powerwall in 2015 with limited production. However, now it seems like the sales of Powerwall will rise, as Tesla reportedly made these big batteries a pre-requisite for Solar Roof installations.

Furthermore, the company made the change this month only. Interestingly, the Powerwall requirement comes on the heels of Tesla boosting its production at the Nevada factory, as per a report by Electrek (an American news website). But, the automaker hasn’t yet responded to a request for comment regarding this information. Additionally, the change shows the automaker’s progress on its massive backlog of Powerwall orders. Besides, last year, Tesla blamed the global chip shortage for this backlog. But now, the company is finally catching up on its orders. 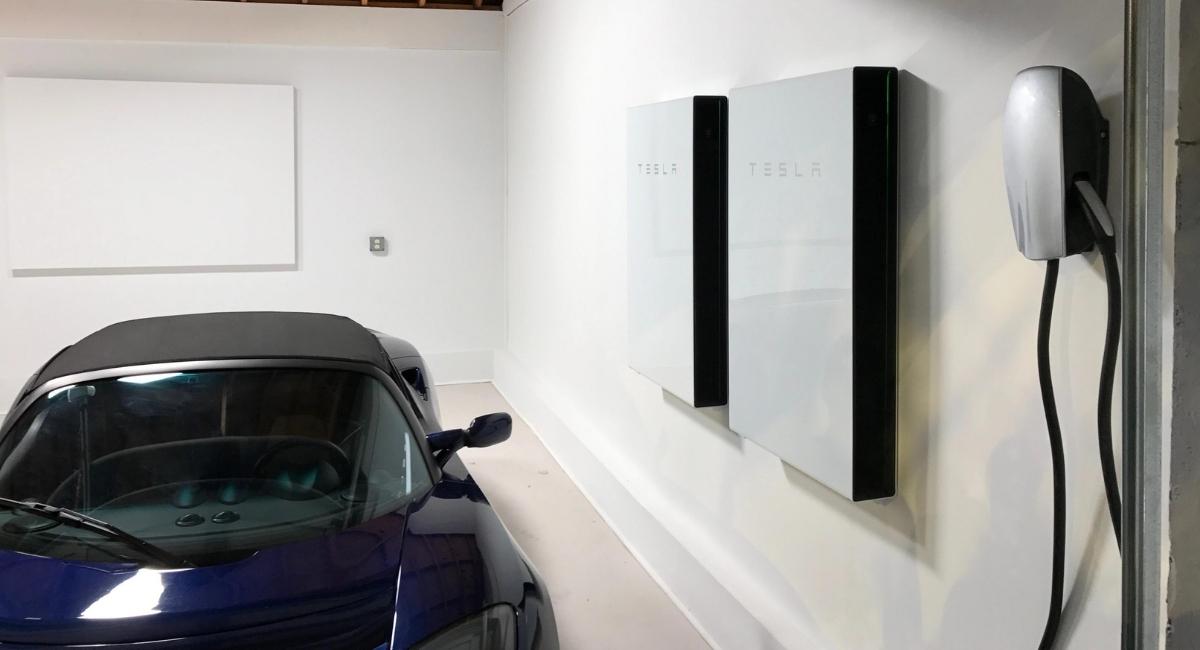 Moreover, Tesla developed the Powerwall batteries so that homeowners have to depend less on the grid by storing solar energy “for use when the sun isn’t shining.” In addition, the firm repeatedly increased the prices of the battery system over the years, now costing at least $11,500. On another note, Tesla claimed to cross its 200,000th Powerwall installation in May 2021.

The solar division of Tesla recently recorded its best quarter in almost four years. And its success appears to be due to the sales of conventional solar panels. Most importantly, the company put a hold on its latest Solar Roof installations earlier this year. However, Electrek reported that Tesla is “restarting scheduling for the fourth quarter” for its most new Solar Roof installations. 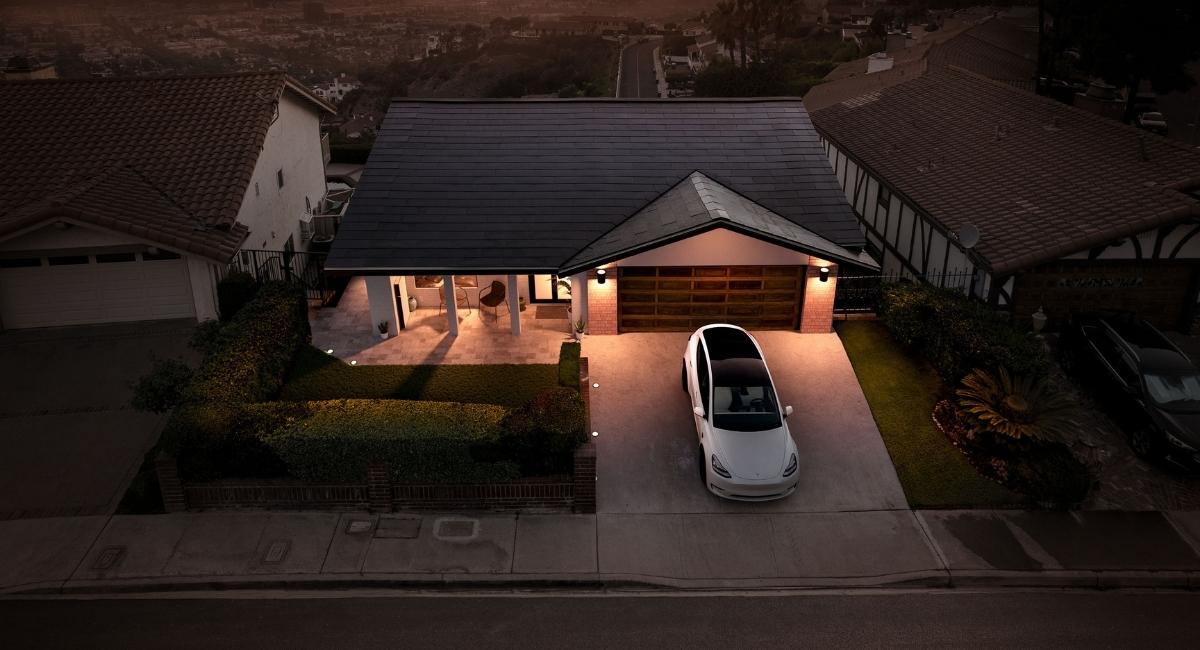 On the other hand, making Powerwall batteries a pre-requisite for installing Solar Roof might help Tesla attempt to scale its own virtual power plant (piloted in 2021). Additionally, the company claimed the program will enable Powerwall owners to “dispatch” their batteries “when the grid is in critical need of additional power.” Besides, the grid needs more renewable energy, especially in California. Thus, making Powerwall batteries a requirement for Solar Roof installations might be a good move by Tesla.