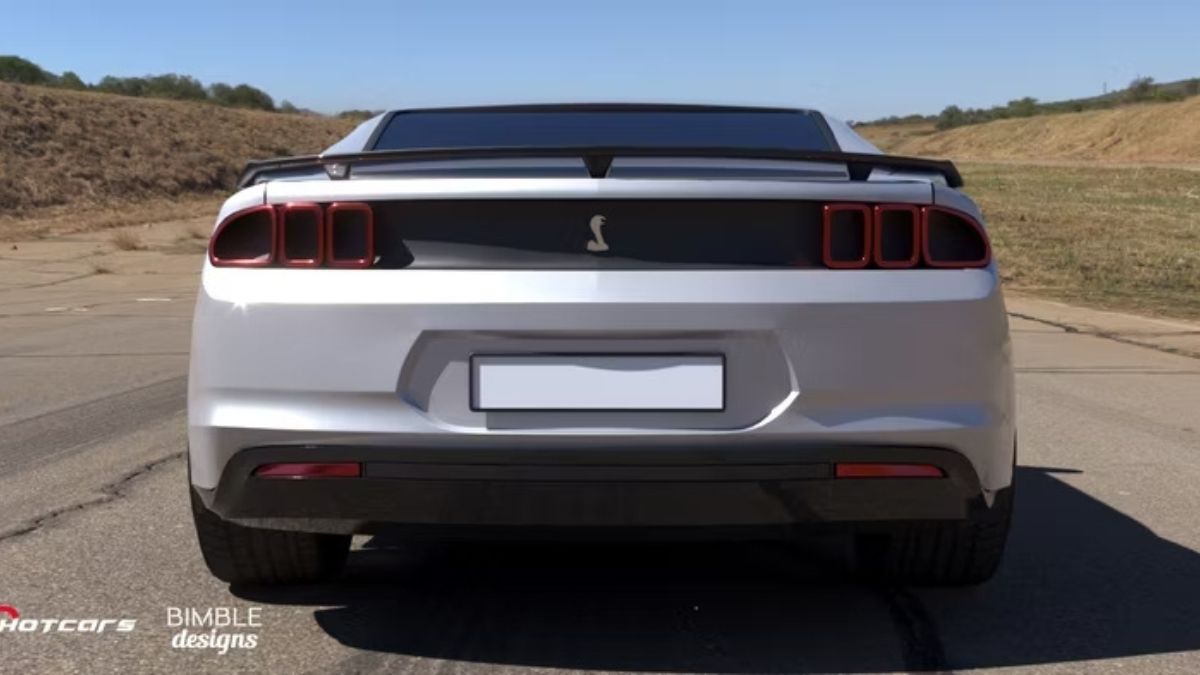 The iconic vehicle from the heyday of muscle cars, the Ford Mustang, perhaps unfairly loses out to it despite making a semi-recent appearance in Clint Eastwood’s movie Gran Torino.

It was a mid-sized vehicle that underwent a number of intriguing changes during the brief time it was in production, arguably culminating in the awesome Cobra model that turned it into the muscle car it had always aspired to be and appeared to belong in.

The Torino still exists today as a classic and occasionally used in drag racing, but it is overshadowed by more well-known vehicles like the Ford Mustang, Chevy Chevelle, Camaro, and many more. But if it returned today, it would probably be a breathtaking sight to behold.

Digital artist Bimble Designs provided us with a hypothetical render that shows how the Torino might make a comeback.

One could argue that, in modern times, the Ford Torino is all but forgotten by those who have no interest in or knowledge of automotive history. However, especially from the second generation, it was and still is a beloved piece of American history as well as a handsome vehicle. In any case, the model was in production for three generations, from roughly 1968 to 1976.

Cars like the Ford Mustang are receiving new life in the form of EVs and crossovers in an age where marketing needs a little inspiration from prosperous previous times. Before assuming the Ford Torino would be a flashy brand on a crossover or SUV, consider the possibility that it may become an electric vehicle. Think about it; it might be a lovely electric coupe.

The vehicle presents itself in plain silver, looking understated and elegant, but one of the distinctive features of the Torino design ethos is present here: the round, quad headlights.

This car, also known as the Gran Torino, is depicted for 2022 in electric vehicle form without a grille, hood scoop, or exhaust points. Though the front is heavily modified, the render bears resemblance to the contemporary Ford Mustang.