Home » News » The Historic Moon Mission , ‘Artemis Ascending,’ Is Scheduled for Monday, August 29, 2022: You Can Join It Virtually! 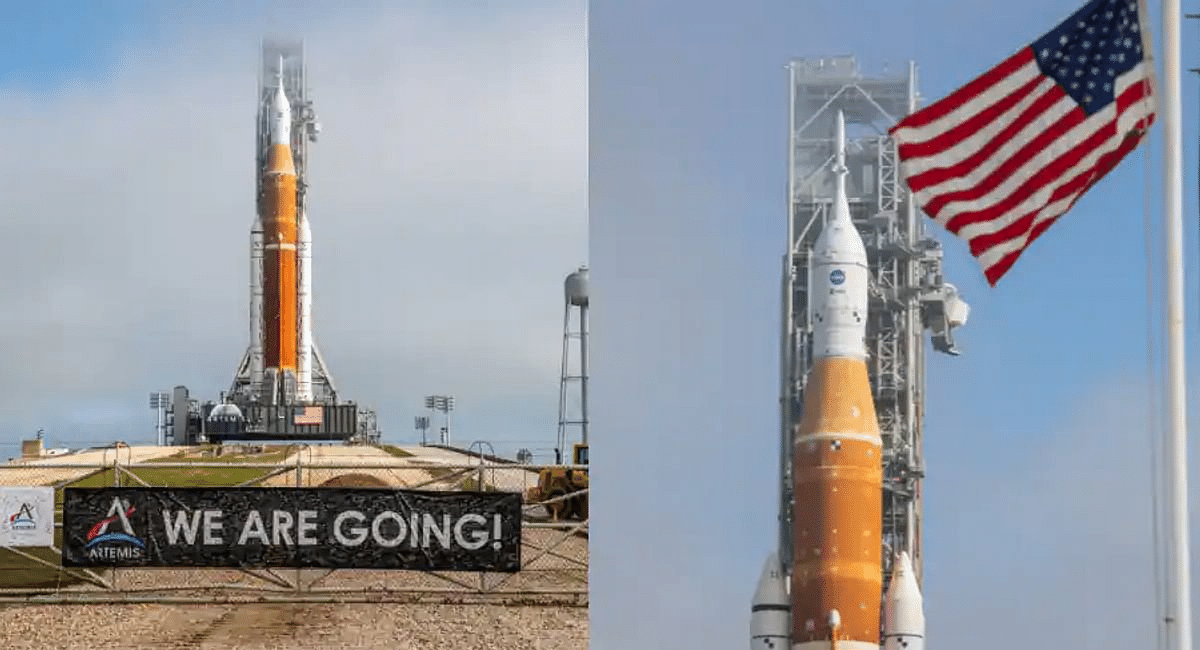 The good news is NASA’s Artemis 1 moon mission is ready to launch into space this week and guess what? You can virtually be a part of this mesmerizing event and experience it live.

On Monday, August 29, 2022, “Artemis Ascending” will use 360-degree virtual reality to make viewers feel like they’re standing near the Artemis 1 mission. You’ll be able to spot NASA’s most dynamic rocket yet virtually, the Space Launch System (SLS) megarocket, as it lifts the Orion spacecraft on a journey to the moon. The take-off is arranged for 8:33 a.m. EDT (1233 GMT). 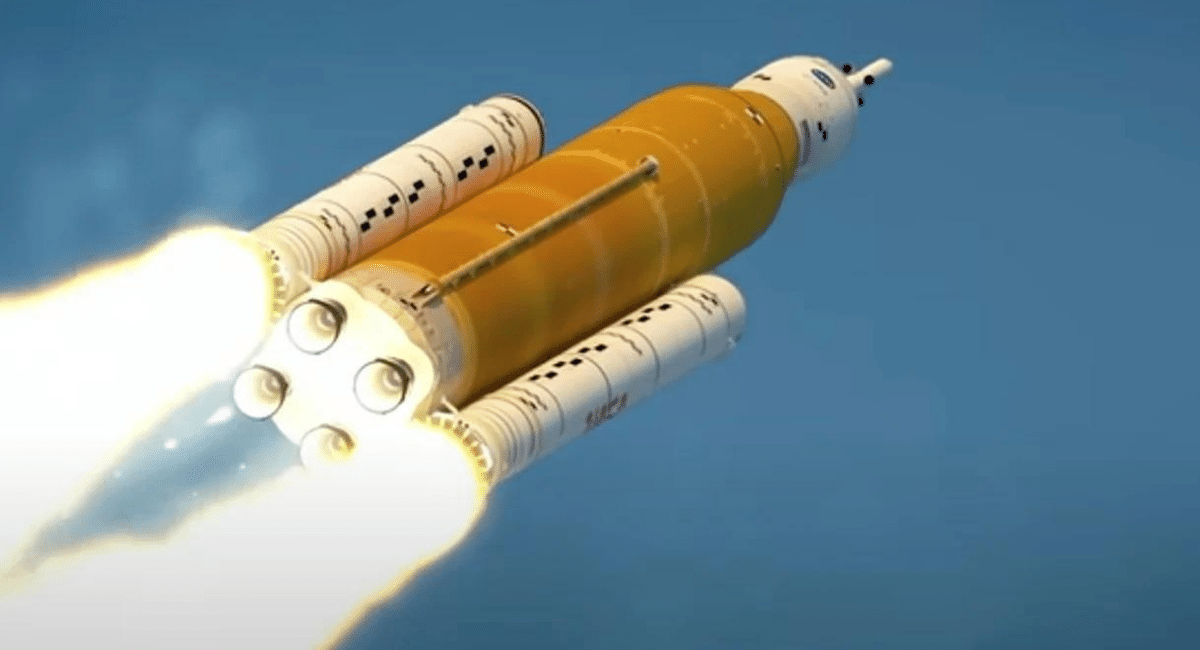 The event will start at 7:33 a.m. EDT (1133 GMT) and continues through the final countdown and launch. Then, wearing your VR headsets, you can view them at one of the 200 domes and planetariums worldwide.

The telecast will be anchored by retired NASA astronauts Karen Nyberg, and Doug Hurley on Meta Quest, and below is a list of locations where you can grab the historic moon mission. 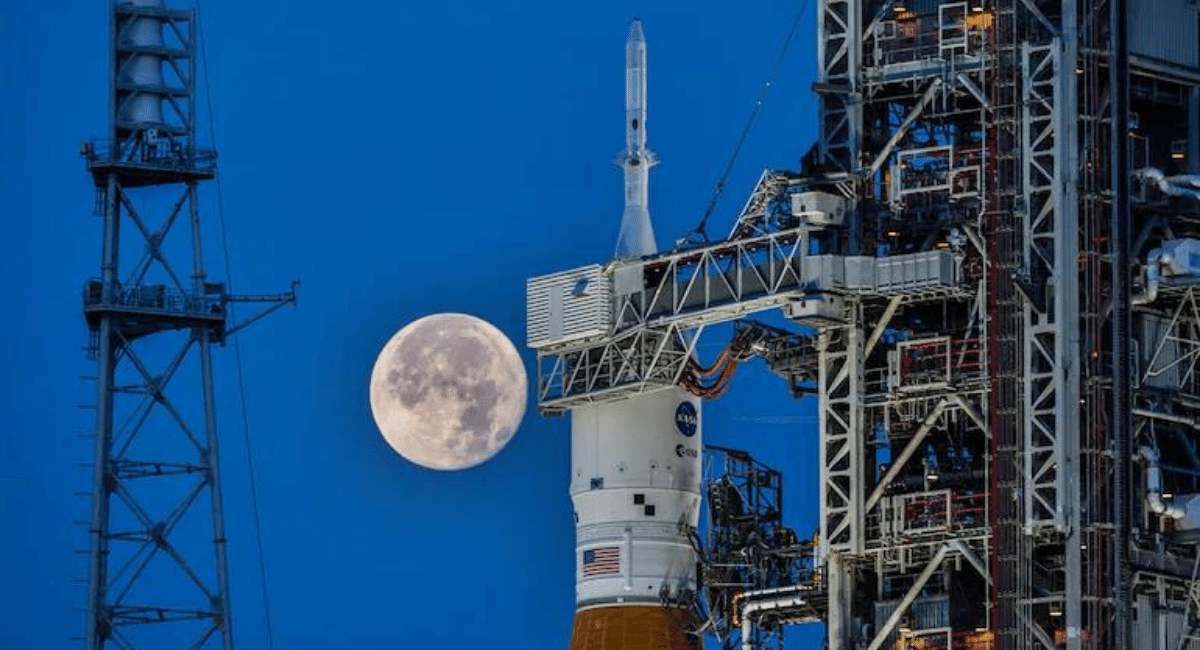 You might know about Felix & Paul, an immersive studio based in Montreal, Canada. Apart from today’s live stream of ‘Artemis Ascending,’ the studio includes the “Space Explorers” series, productions with authorizations like “Jurassic World” and comedy specials for “Just for Laughs” starring Trevor Noah, Lilly Singh, and other celebrities.