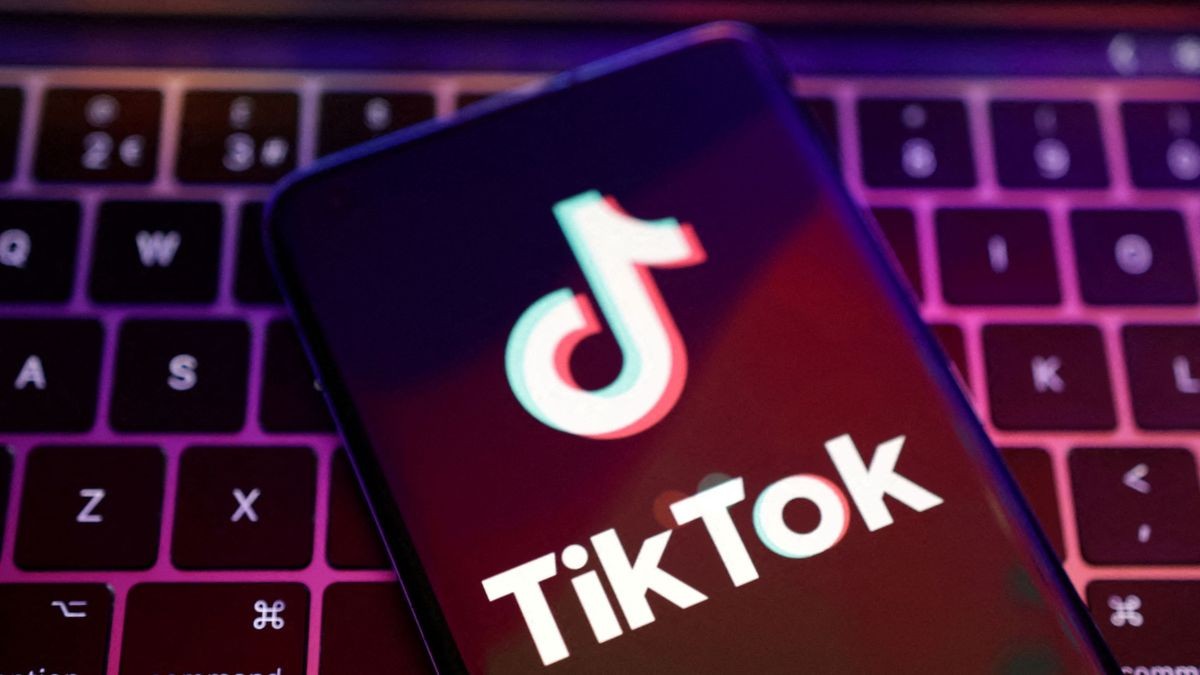 After various national and state leaders voiced their concerns about the possible consequences of utilizing social media through state-owned devices, TikTok is now prohibited on the networks of the University of Texas. The business is alleged to have collected user information for Chinese authorities.

College students, teenagers, young adults, and even kids enjoy using TikTok. However, if more complaints come in from other sources, users’ time spent using the application may decrease.

Due to international concerns, University of Texas at Austin students will not be permitted to utilize TikTok on campus. The report claims that the university would permanently limit access to the application on its systems, preventing devices from using it on both wired and wireless networks.

This implies that the TikTok-related IP address will be blacklisted. Students can still use their personal phones’ cellular data to access the application, though. The notification was transmitted.

“The university is taking these vital efforts to reduce risks to the information housed in the university’s network and to our key infrastructure,” said Jeff Nylan, advisor to the president on technology strategy. He also mentioned the governor’s order to prohibit the application for safety reasons.

All state agency employees must follow Abbott’s directive to stop using and downloading TikTok on equipment provided by the government.

According to The Hill, the University of Texas athletic department has 260,000 followers on the website but hasn’t posted anything there since November of last year.

“We’re sad that so many states are jumping on the political bandwagon to enact legislation that will do nothing to promote cybersecurity in their jurisdictions and are based on unsubstantiated claims about TikTok,” a representative for the service said.

The institution has banned the application, joining at least 25 state governments and other universities throughout the country in doing so out of concern for potential privacy and national security dangers. ByteDance Ltd., a Chinese business, owns TikTok.

Federal and municipal officials expressed concern about the ownership of the corporation and the possibility that the government may obtain American user data. Officials who have expressed alarm about this issue include FBI Director Chris Wray and US Treasury Secretary Janet Yellen.

Following the issuance of their own executive orders to their respective states by the governors of Oklahoma (Kevin Stitt), Boise (Brad Little), and Auburn (Kay Ivey), all of the aforementioned colleges blocked TikTok.

According to Forbes, Sonny Perdue, chancellor of the University of Georgia, also instructed the 26 colleges in the system in a memo delivered in December to carry out the same action. Gov. Greg Gianforte of Montana is urging the state’s four universities, including Montana University, to enact similar restrictions.