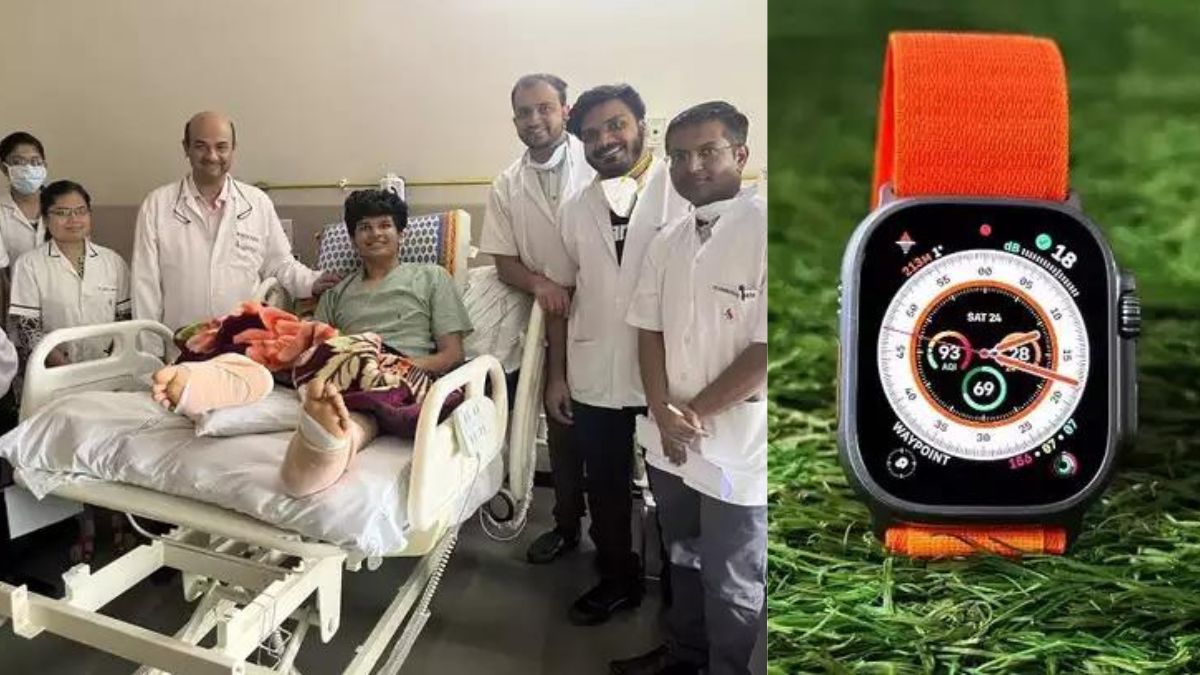 The Apple Watch is credited with assisting a 17-year-old Indian boy, Smit Metha, in calling for help after having fallen more than 130 feet. Metha broke both of his ankles in the fall, but thanks to the Apple Watch‘s cellular connectivity, he was able to contact friends and family for assistance, stopping anything worse from happening.

His Apple Watch Series 7 made it through the fall and was still connected to the cellular network. He was able to call his friends and family in an emergency by using his watch. Two hours later, emergency services arrived. This is another example of the Apple Watch’s usefulness, even if it is one of the most menial features, such as cellular connectivity. More Apple Watch stories can be found in our complete Apple Health guide.