Home » News » Twitch: New Child Protection Policies, But One of Them Is to Disallow Users Under 13 From Registering 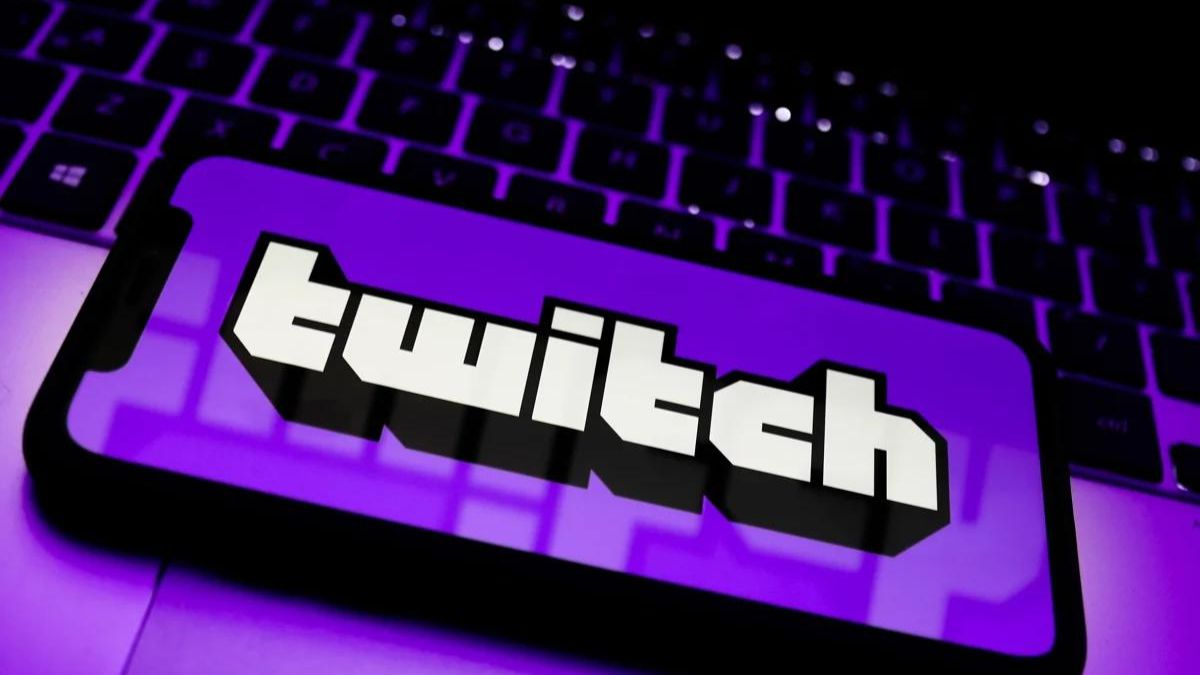 With a new phone verification method that would prevent users under the age of 13 from opening an account, Twitch is focusing on a new policy for underage users, especially for those who are in their adolescent years.

Additionally, individuals who were permitted access to the platform would see the phone verification mechanism and benefit from a layer of security provided by Spirit AI.

The business would monitor potentially hazardous content posted online, especially that which targets the accounts and chats of defenseless children.

According to a recent blog post by Twitch, the new safety policy is focused on a new phone verification requirement to check the age of users, protecting youngsters online who are 13 and older. Additionally, it intends to stop “online grooming” on its network, in which adults prey on kids using the service to coerce them into sending intimate content or giving in to their demands.

The company’s phone number age verification mechanism, which would confirm their identity, is one of the primary points of this article, especially if the initial information they provided was fraudulent.

Before someone could participate in live streaming on Twitch and flaunt themselves publicly, it would verify their age, preventing internet predators from picking on them.

Additionally, Twitch’s Spirit AI will assist in looking for dangerous messages sent by kids to online predators who are thought to be engaging in illegal activity.

In light of the fact that young people are more likely to be coerced into performing someone else’s bidding, Twitch has amended its policies to better safeguard the children who use its site.

Additionally, Twitch stated that it would stop all registrations for users under the age of thirteen, preventing them from opening an account and using the platform.

Additionally, the Amazon-owned company’s distinct approach to content regulation focuses on outlawing all forms of gambling on Twitch’s platform, particularly anything that supports and promotes it.

The outstanding streaming service focuses on its content as its primary feature for all users while also delivering an effective and safe platform for youngsters to utilize.

Since social networking platforms face significant risks that are currently unregulated, a number of improvements were made to Twitch to focus solely on streaming and content.