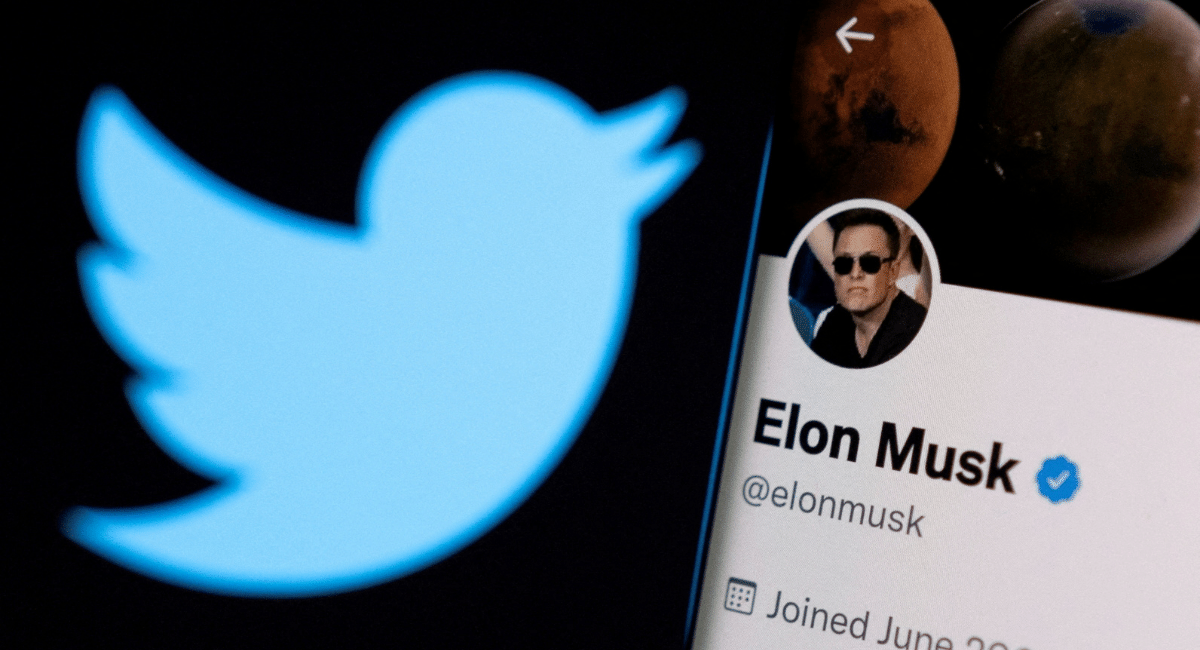 Twitter Inc. has no objection to Elon Musk’s trial proposal; however, it wants his commitment to complete the trial in five days. American communication firm Twitter Inc. mentioned in a court filing on Wednesday that it has no objection to Elon Musk’s October 17 trial proposal about Musk’s offer to cancel his $44 billion merger deal. However, Twitter wants a commitment to completing the trial in five days.

Musk wants some time to thoroughly investigate the social media company’s misinformation of fake accounts, which breached their deal conditions according to him. Therefore, on Tuesday, he changed the proposal of his February trial to October 17, as the judge ruled to start the proceeding in 3-months. 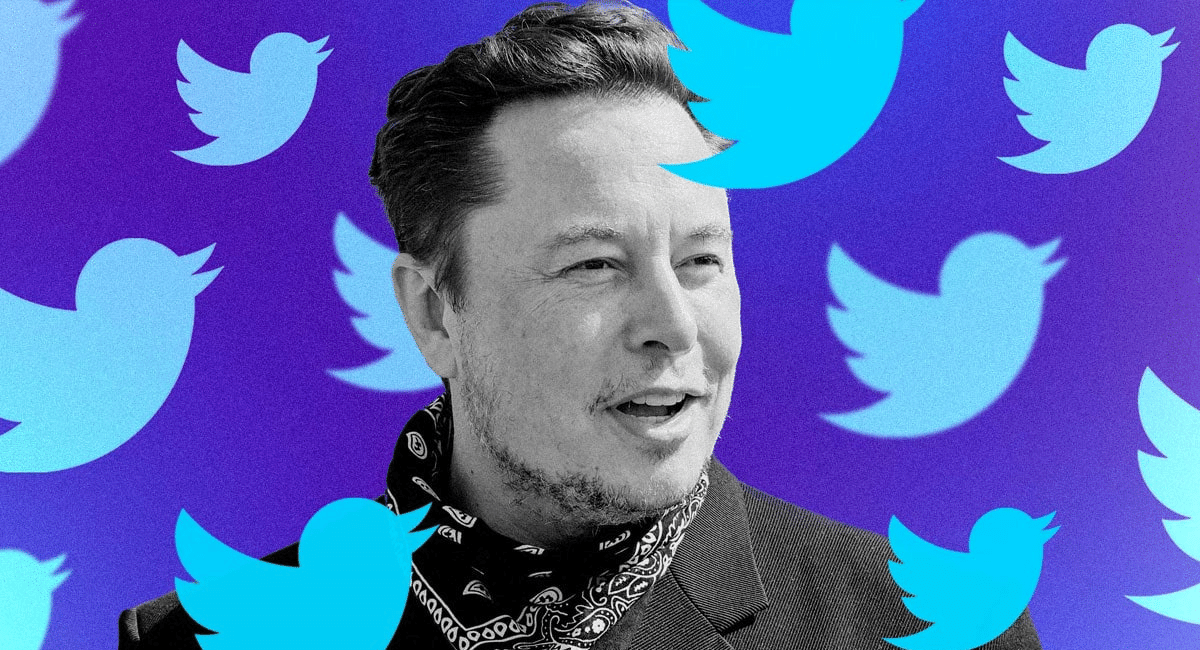 On the contrary, Twitter pushed to start the trial calling the fake accounts issue a diversion. The trail would help the company hold Musk back to their agreement and avoid delays that hamper their business. The company further said that Musk has not assured that the trial would finish in five days, as per the Delaware Court of Chancery judge Kathaleen McCormick’s order.

The filing said, “Twitter sought that commitment because it believes Musk’s objective remains to delay the trial, render impracticable the Court’s expedition order, and thus avoid adjudication of his contractual obligations.”

The company sued Musk after he discontinued their agreement of a $44 billion takeover and said that the Tesla Inc. co-founder had falsely claimed in his filing on Tuesday that Twitter was forcing “without justification” for an October 10 trial on the matter.

Twitter also dismissed Musk’s complaints of refusing to hand over the deal documents. The company said, “Twitter agreed to begin a rolling production of documents if Musk did the same. Musk is the party holding up productive and disciplined discussions on the scope of discovery by delaying filing an answer.” 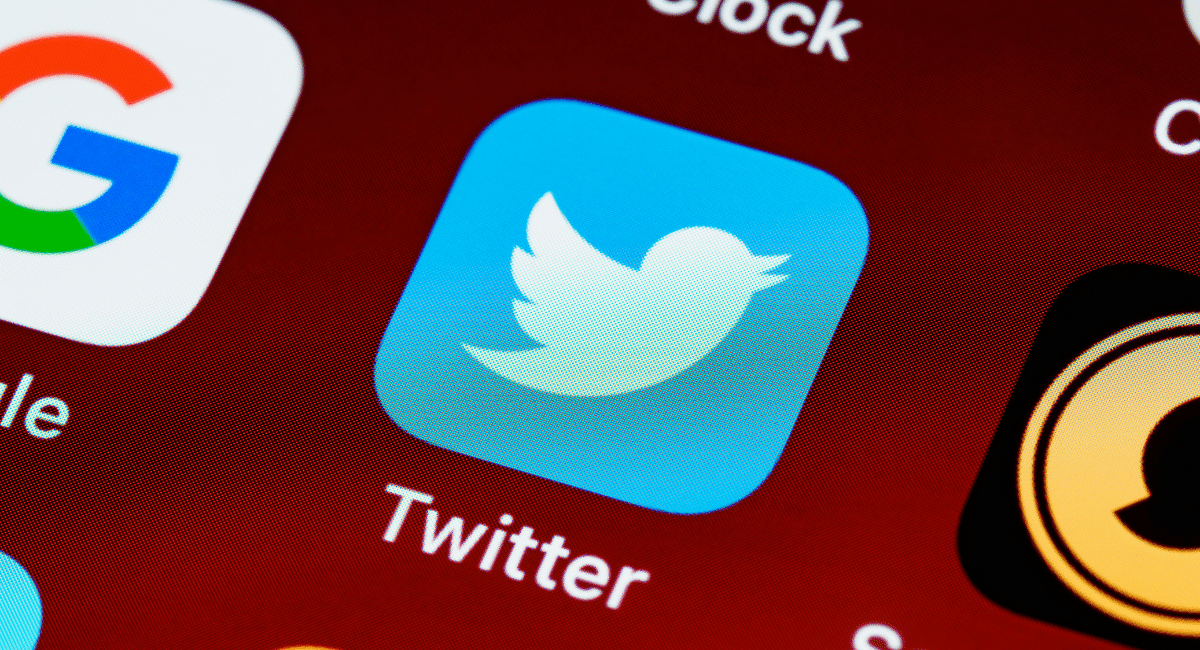 Elon Musk is the chief executive of electric car maker Tesla Inc., the world’s richest person. His attorneys did not respond to comment requests on this matter.

Moreover, Twitter disagreed with Musk’s claims that the social media company has given a slow response to his documentation demands. Instead, Twitter slammed Musk that he was holding up the proceedings by not answering to the company’s objections. According to Twitter, the complaints would clarify their problems and other claims he would add. Twitter’s lawyers mentioned in their 14-page filing that Musk’s discovery proposal “requires Twitter’s immediate compliance with extravagant and onerous one-way discovery demands unrelated to the issues to be tried.”