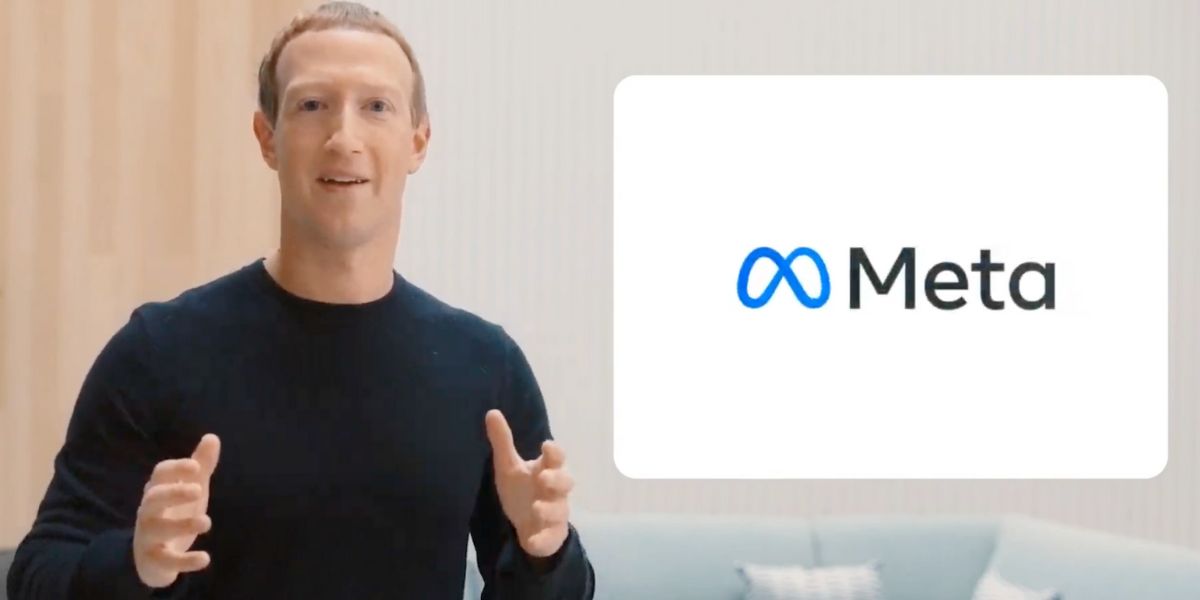 As per reports, the Meta’s forthcoming VR headset, Quest Pro, is ex[ected to launch in the next month, but its images were revealed through unofficial video before its launch.

Sources revealed that the device was disported in the flesh in a Facebook video posted by one Ramiro Cardenas, who stated it was left in a hotel room.

In the video, the user removes the packaging to reveal a black headset and controller, which looks like the Project Cambria design that Meta has been teasing since late last year.

In addition, the “Meta Quest Pro” label is stamped on the top-left corner, with a close-up shot showing a fine print that reads “Not for sale — engineering sample.” Also, the headset boasts three cameras on its front, while the controllers seem to have ditched the tracking rings and hollowed-out loop design. 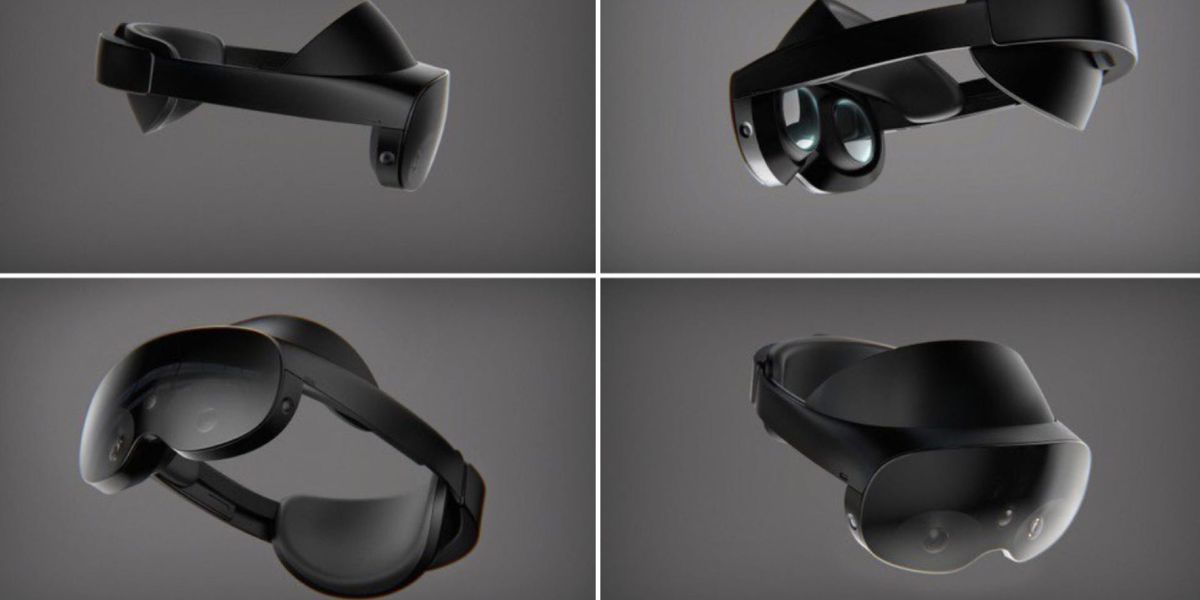 Ramiro Cardenas confirmed to the reporters that the person who had stayed in the room had already claimed the headsets. The video surfaced one month ahead of Meta’s Connect event on 11 October, which lines up with the timeline offered by CEO Mark Zuckerberg on when the next VR headset will be revealed.

The Facebook Reel video isn’t available for viewing anymore, but it can still be accessed on Cardenas’ page. Alternatively, you may check out some of the screenshots below:

Meanwhile, we expect to learn about Project Cambria / the “Quest Pro” and its other plans for the metaverse, AR, and VR.