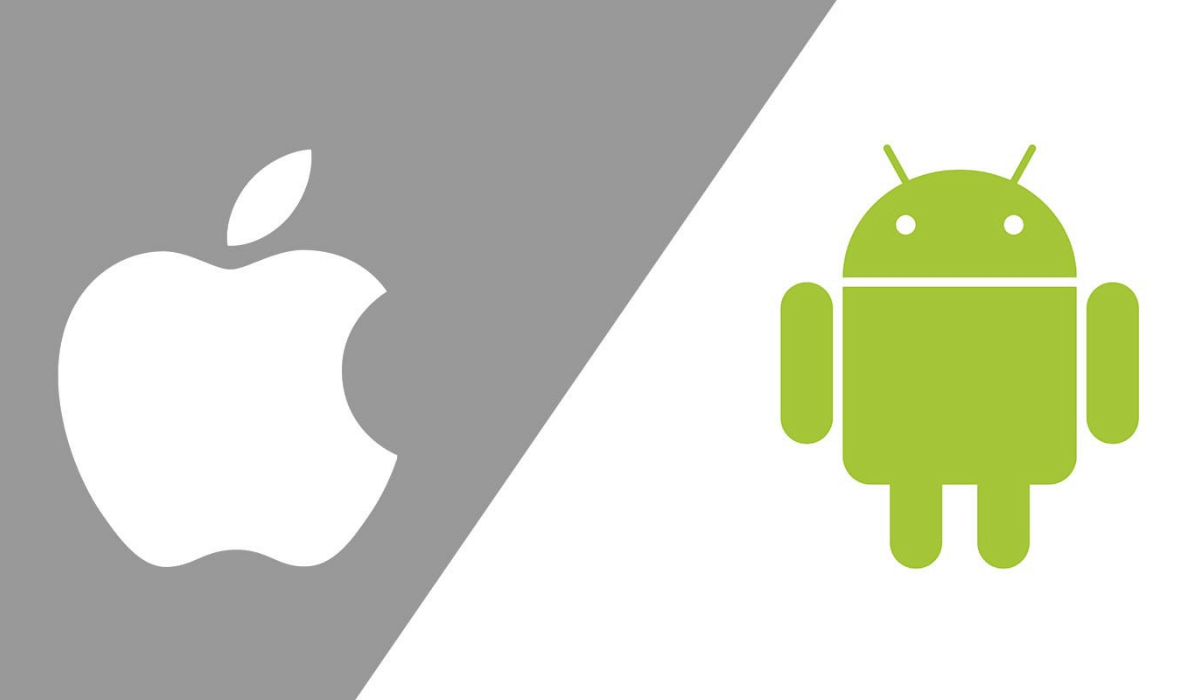 A phone is no longer a device used for making and receiving calls; it is a ready reckoner of every event of our life. We are lost without our digital companion, the smartphone. But the device is not just a thing that can be ignored; it needs regular updating if you want it to help you through the day. So we bring you some recent updates that are useful and essential.

Google Maps/Apple Maps: Without a google map, it is impossible to get anywhere, especially an unexplored one. Google and Apple have updated this feature with a camera for an authentic experience for more assistance with the direction on the ground. 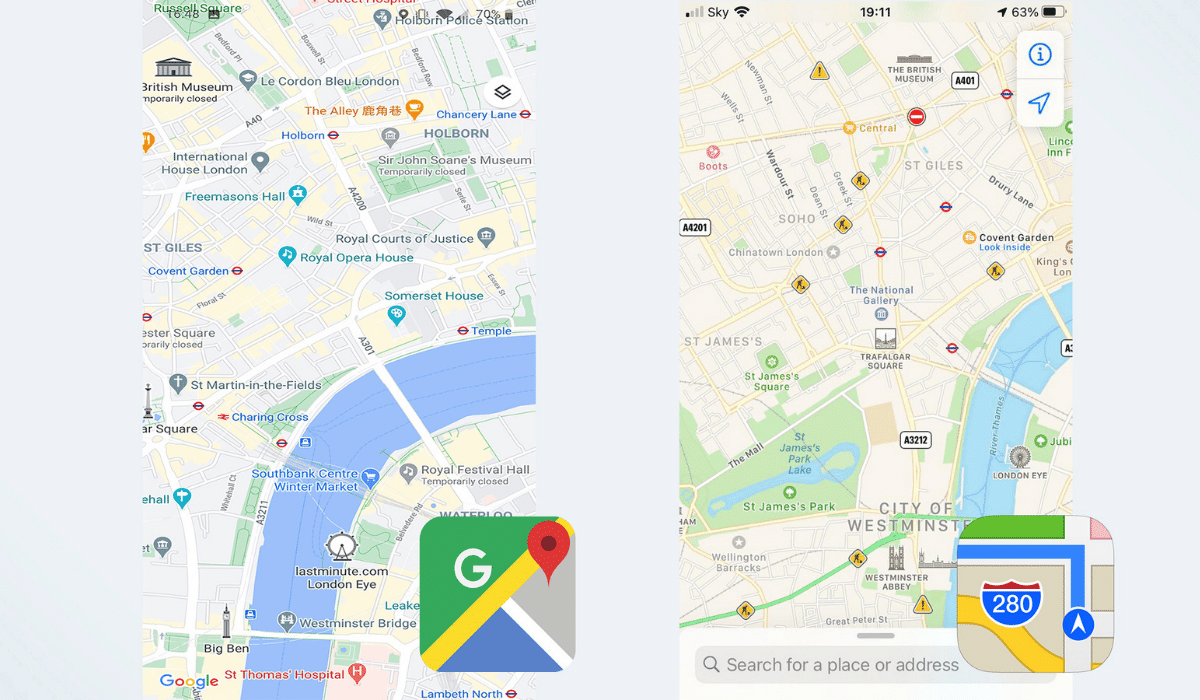 Enter your destination in the Map and tap and start the journey by selecting the Live View icon present in the corner. Then the phone tells you to share the camera on the buildings, which enables the app to recognize your location with the Google Street View Images. Once this is established, an overlaid is directly on the camera to guide you using the screen.

Apple maps work similarly, but if you want alternative options, it has an app built in a standalone digital Compass. But of course, everything that is good comes with a hitch; just like this one, be prepared for some significant battery drain.

Scanner: The phone’s camera works as a scanner too. In iOS, a document can be scanned using the Notes app. Press the camera on the toolbar and select the option “Scan Documents.” You can even browse by attaching a document to compose an email by clicking the icon on the toolbar located on the keyboard. 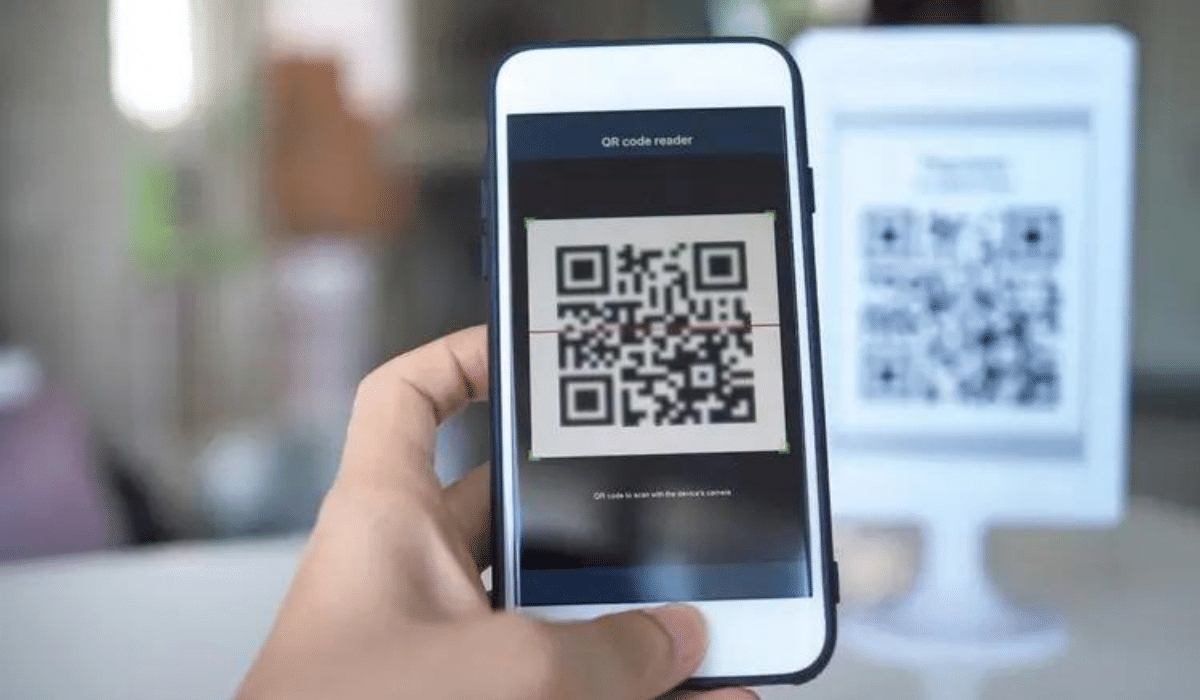 For digital payments, open Apple Camera or Google camera and scan by pointing it at the QR code. In addition, some Samsung Galaxy phones have camera apps with a QR scanner option. QR codes sometimes are not safe, so always scan only the trustworthy sources, as fraudsters can take advantage and may even infect your device.

Tune Analyser: Apple acquired Shazam, a music recognition app that automatically identifies the song or music that has been playing closely. This app works for iOS and Android devices, which can be delegated by pressing the button and holding on to the Shazam app when it is open. Further, that particular song can be played on Spotify, Apple Music, Deezer, and Youtube. You can organize your playlist in the Shazam settings through Apple Music or Spotify.

Google Pixel phones, too, have a similar feature called Now Playing that can be enabled in the sound and vibration settings. Upon activation of this feature, songs are displayed on the software on the lock screen by creating a history list of the music that has been played often.

Emergency Service Provider: You never know when there is an emergency that may require immediate attention. You can create shortcuts for this service which makes the connection faster. 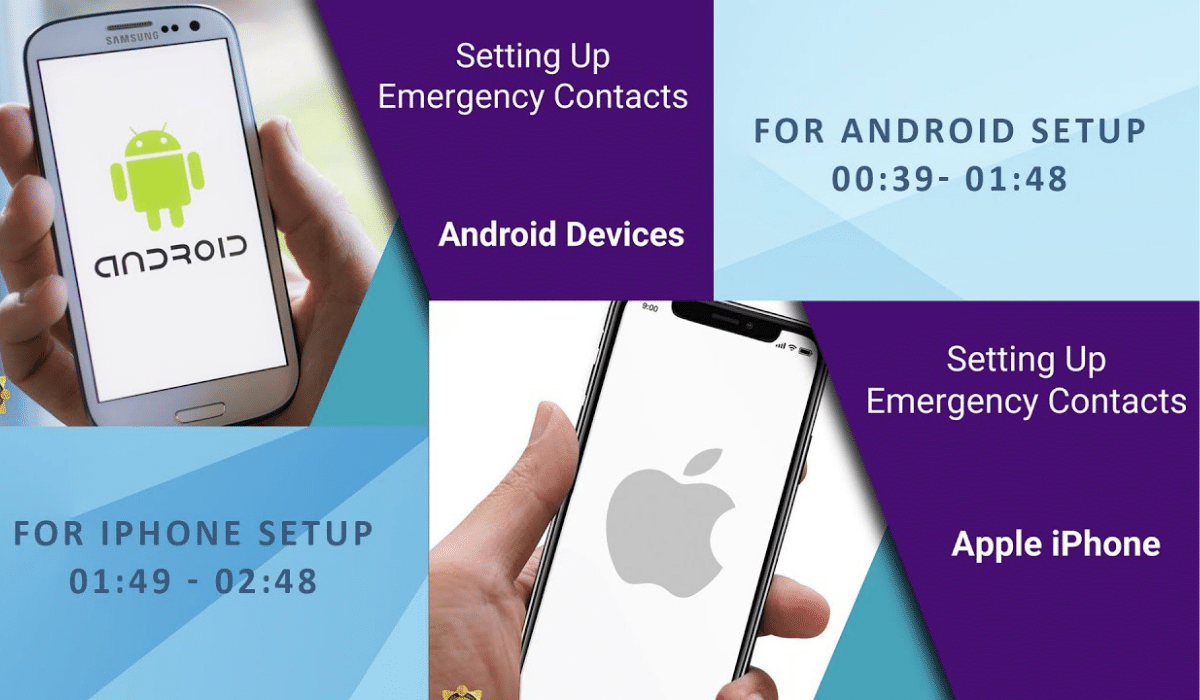 On an iPhone 8 or later versions, to use this feature, you will need to hold the button on the right side, a volume button, and an emergency screen slides down. Then drag the slide to call on the emergency number. If you cannot remove the slider, hold the button until the phone makes the call automatically. You can create an emergency call by pressing the side button five times.

Samsung’s Galaxy and Google’s Pixel models have their own set of emergency services that come to your aid. First, hold the power button until the emergency icon appears; once seen, tap it. Or try swiping down on the screen to get to emergency mode through quick settings or vice versa. In addition, Google has a free personal safety app that provides more tools to handle emergencies in the future, especially for people who like to be prepared.