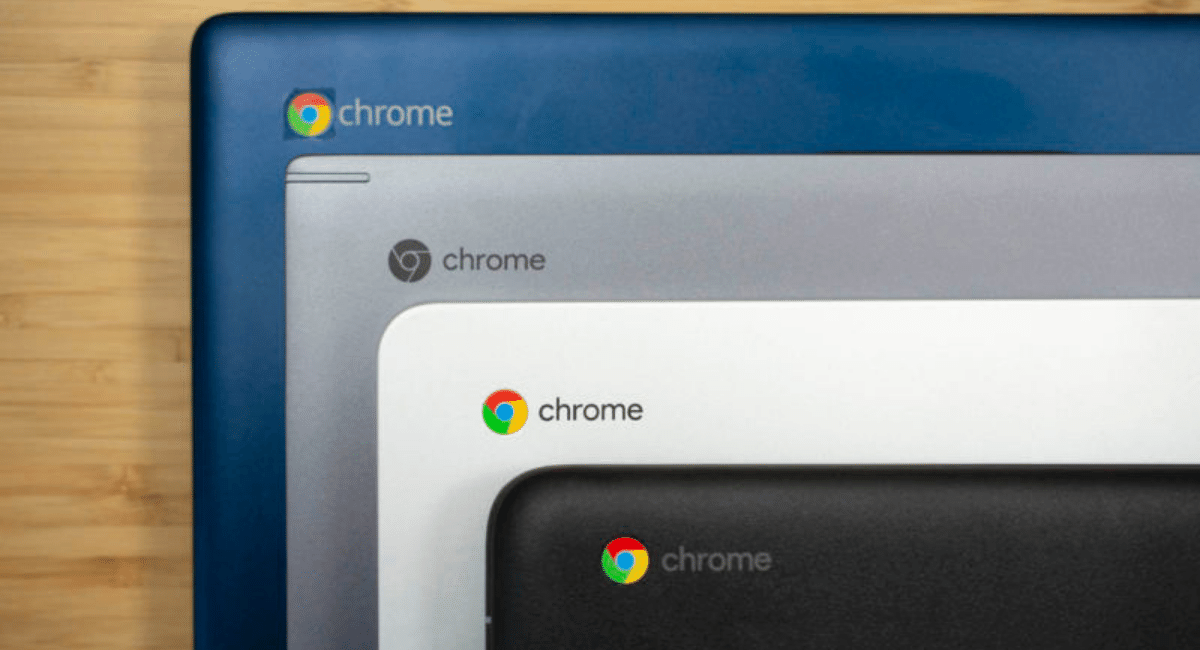 Chromebooks automatically give you the latest features to keep the software updated and speedy. Here we tell you about the most recent updates on the Chromebook. The latest updates of Chromebooks 2022 can cover various computing needs because a good Chrome Operating System laptop can be a better approach than a macOS laptop or mediocre windows.

The best Chromebooks are not just laptops that just run a few google apps anymore. According to a new study, many people want an excellent Chromebook rather than a cheap one. So your spending and happiness are perfectly balanced; the extra money goes a long way towards getting something better.  Also, Google introducing new features and apps on Chromebook to enhance the user’s creativity and productivity. 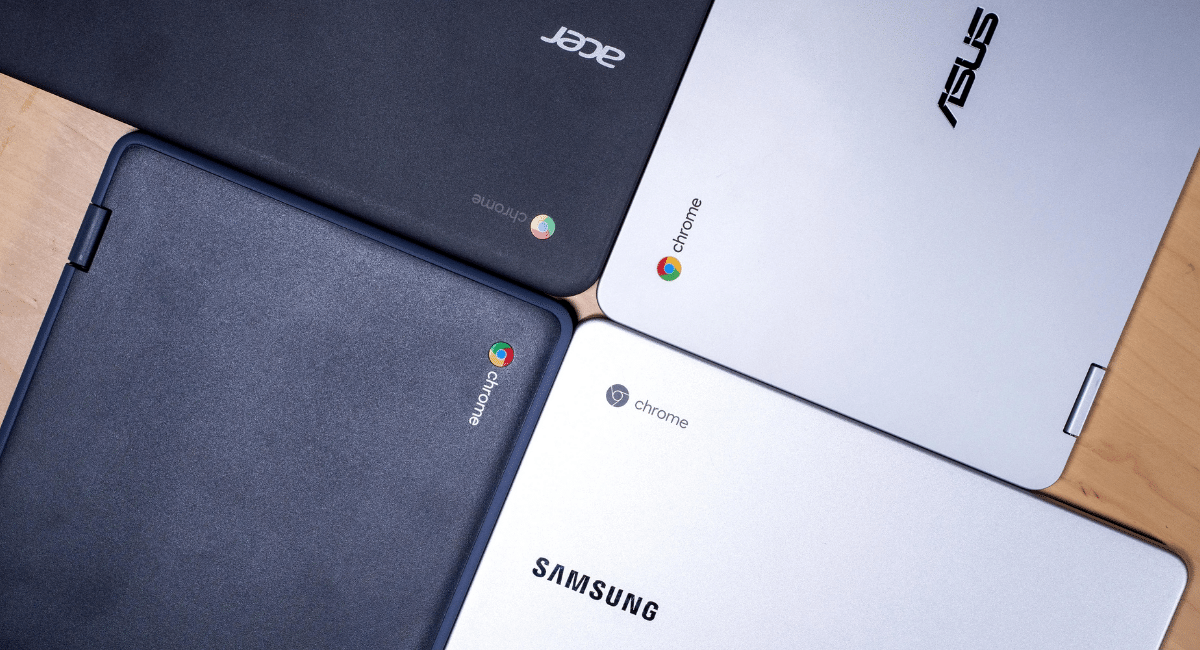 For the first time, the best Chromebook in this range is consistent; some similarities exist between Asus, Google, Lenovo, Samsung, HP, and dell. The great news is coming to your door. There are so many similarities between Asus, Lenovo, Google, HP, Dell, and Samsung offerings that a conspiracy-minded person suggested all sourcing their components from the same factory. Google’s recent Chromebook update involves a fantastic new innovative feature that tells users if their USB-C cable has limited functionality.

Chromebooks have some of the same qualities as laptops, including an excellent keyboard, solid build quality, long battery life, a lovely screen, and enough power to perform your tasks. While more Chromebooks are meeting those requirements, these stand out. 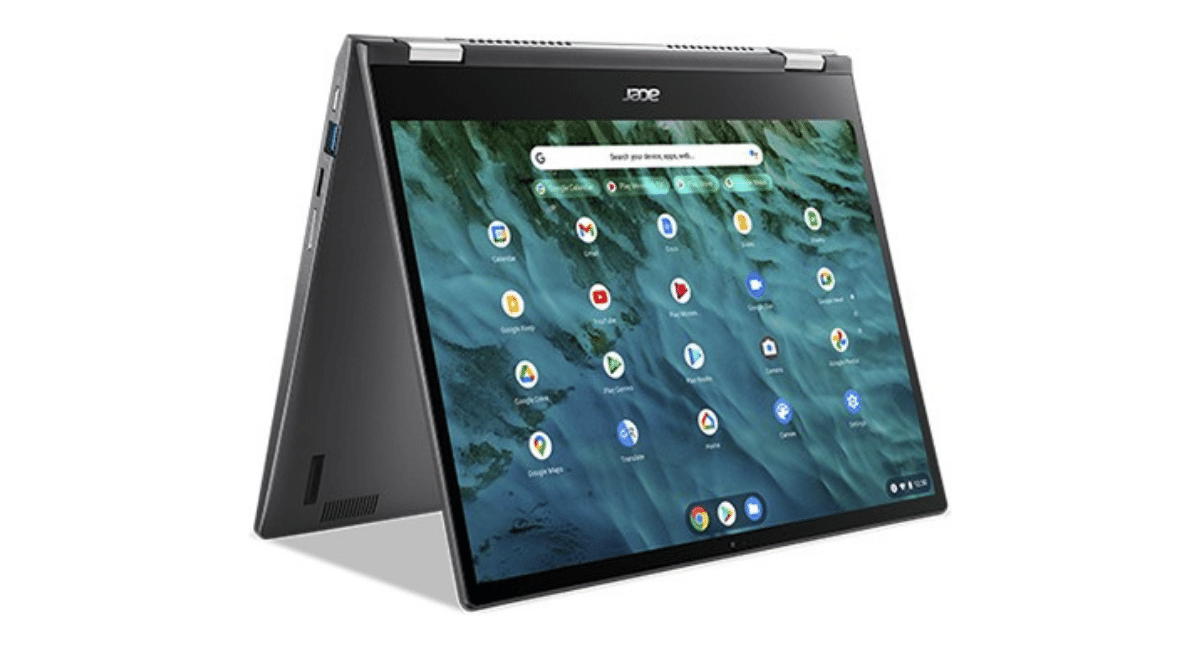 A comfortable, quiet keyboard with nice backlighting makes this an excellent keyboard. The Chromebook even has an HDMI port, which you don’t often see on thin Chromebooks. Additionally, the 11th-Gen Intel processors are capable of handling a large number of tabs with ease. Its speakers aren’t great, and it doesn’t have biometric login, but those are reasonable compromises for a laptop with this quality and costs.

Lenovo Chromebook duet  – Lenovo Chromebook Duet’s low price makes it an excellent value. Its detachable keyboard and kickstand cover makes it an ultra-portable 10.1-inch 2-in-1 device. Powered by a MediaTek Helio P60T processor, 4GB of RAM, and up to 128GB of storage, the Duet performs well if you’re browsing and don’t plan to load it very heavily. 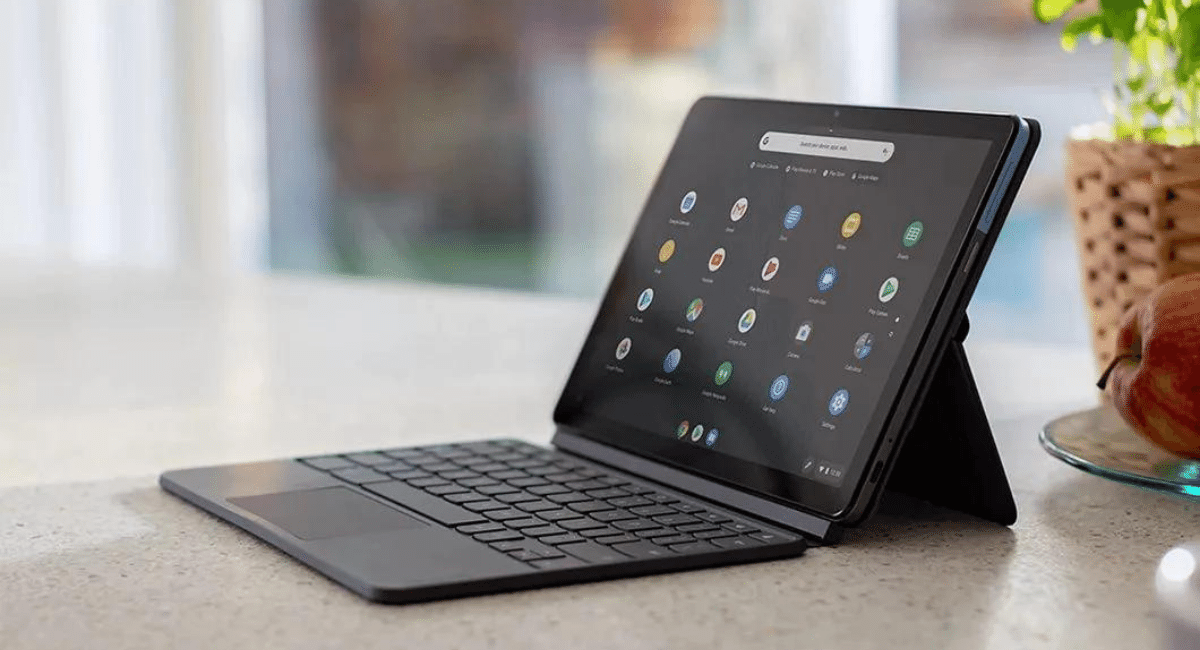 In addition to its convertible form factor, it uses a version of Chrome OS optimized for tablet use. Furthermore, Duet’s gesture navigation system allows you to easily switch between apps when it is detached from its keyboard. However, the battery life is one of its most impressive features; it has close to 11.5 hours of moderate to heavy use.

Google pixel go – Google Pixelbook Go is a 13-inch laptop weighing only 2.3 pounds and features a stylish, elegant design. It is designed with a sturdy magnesium chassis and ridged grips at the bottom, and it won’t slip on slanted surfaces. 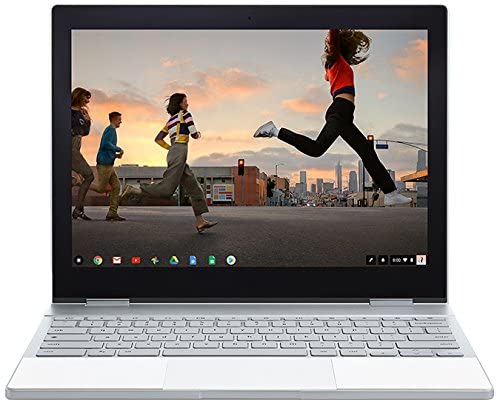 In addition to being portable and stylish, the Pixelbook Go delivers solid performance and supports fast charging through its USB-C ports. Moreover, the battery life is good. 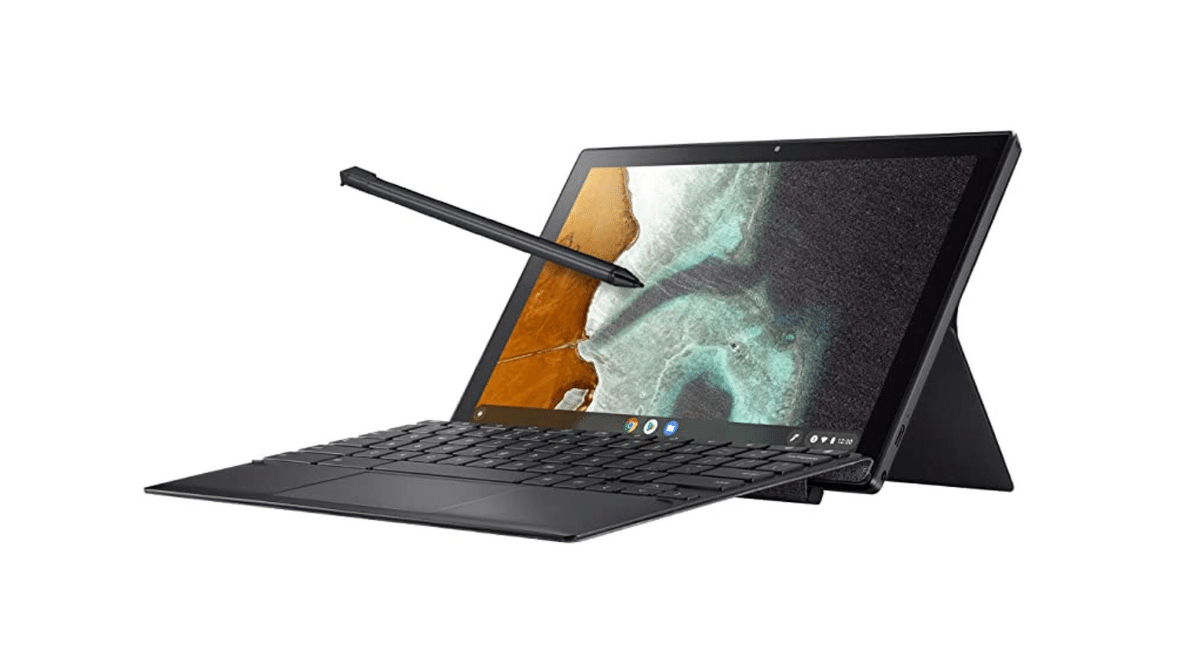 It is a little more expensive than a duet because it has extra perks. In addition, you can fold it a long way to stand the table up like a laptop or fold it shortly and then stand the tablet horizontally. Additionally, the CM3 offers an in-built roomy key and a USI stylus. However, the CM3 might be the best Chromebooks 2022 for everyone.

Asus Chromebook Flip CX5 – Chromebook Flip CX5 is powerful enough to withstand all kinds of jostles and jolts in a briefcase. In addition, it has a unique velvety texture which is very easy to hold. You have a choice to add a wide port selection, a comfortable keyboard, and a vivid display. This mid-range performance is impressive with good battery life. Also, it delivers some of the loudest audio.

Samsung introduces its first Galaxy Chromebook shot for the moon, which costs around $1000. It is equipped with a premium to build and a packaged stylus. Also, it comes with a bright “fiesta red” that will become the best whenever you use it. But, there is no fingerprint sensor, OLED, or stylus.