Home » News » Winamp Our Childhood Favorite MP3 Software Is Back 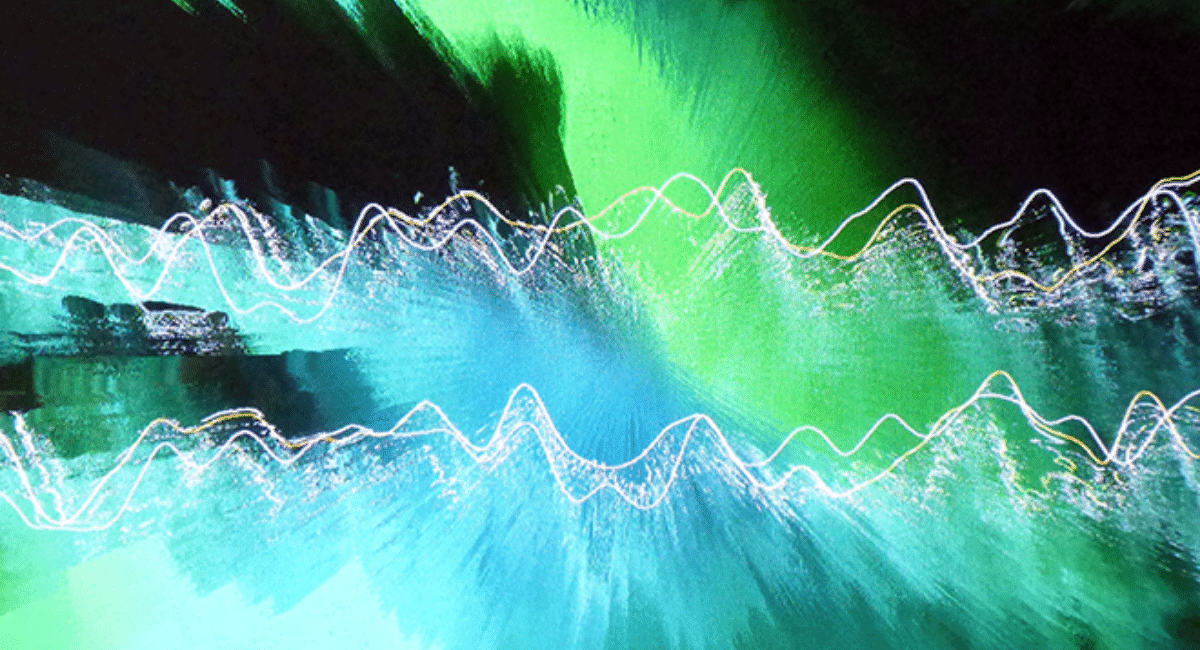 Winamp is a software that has denied retirement. Pitchfork states that the developers have released the first updated MP3 program in four years. It may look like a dramatic change, but producers describe it as the culmination of years of hard work. These changes are minute changes that migrate to much newer development platforms.

This software is pretty ancient and it gained fame as playback software in the music era. This software provided a digital platform for MP3s and peer-to-peer apps. Winamp plays numerous formats and also offers customizable skins and visualizers. The parent comhttps://www.winamp.com/pany AOL shutdown in 2013, and after a few years, other applications and streaming options took over; however, that wasn’t the end. In 2014, Radionomy acquired Winamp to aid live music, and the company has promised a refined experience along with radio and podcasts to make a closer connection with artists. 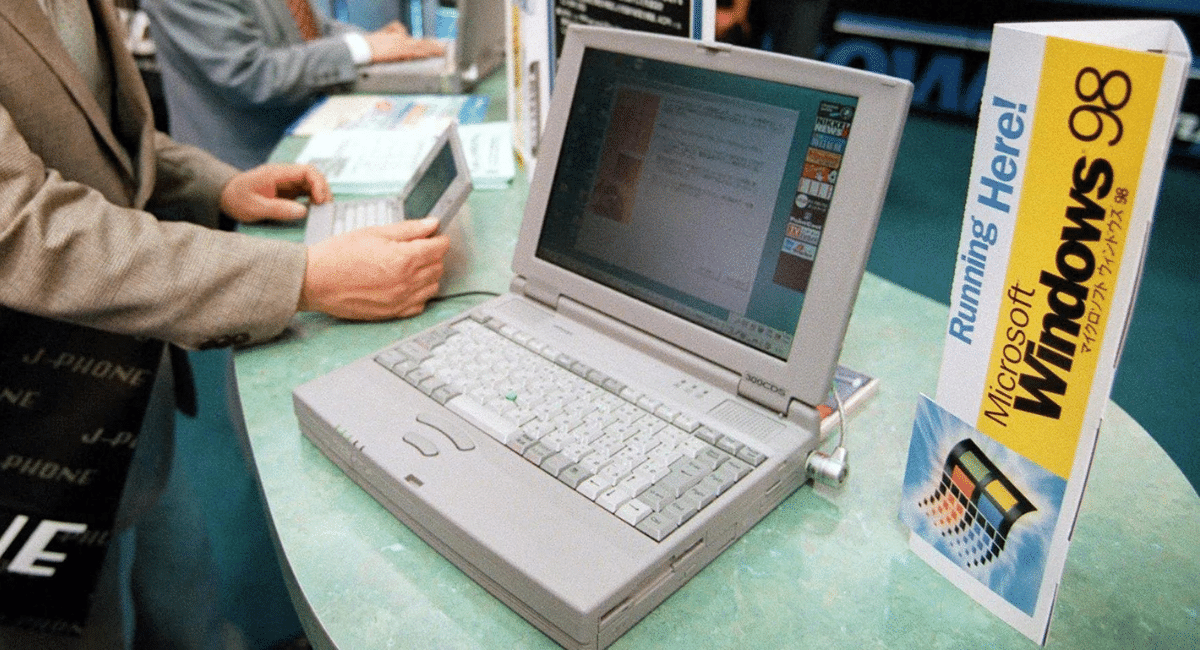 Winamp’s return alone will not revive the turn-of-millennium digital zeitgeist. Live streaming will dominate the market, but you will listen more on your phone or speaker than on your PC. The Ilama theme can give you nostalgia, and its sound will stick in your head.