Home » News » A Kentucky couple was detained after a 9-year-old girl’s body was discovered inside a tote in a storage locker. 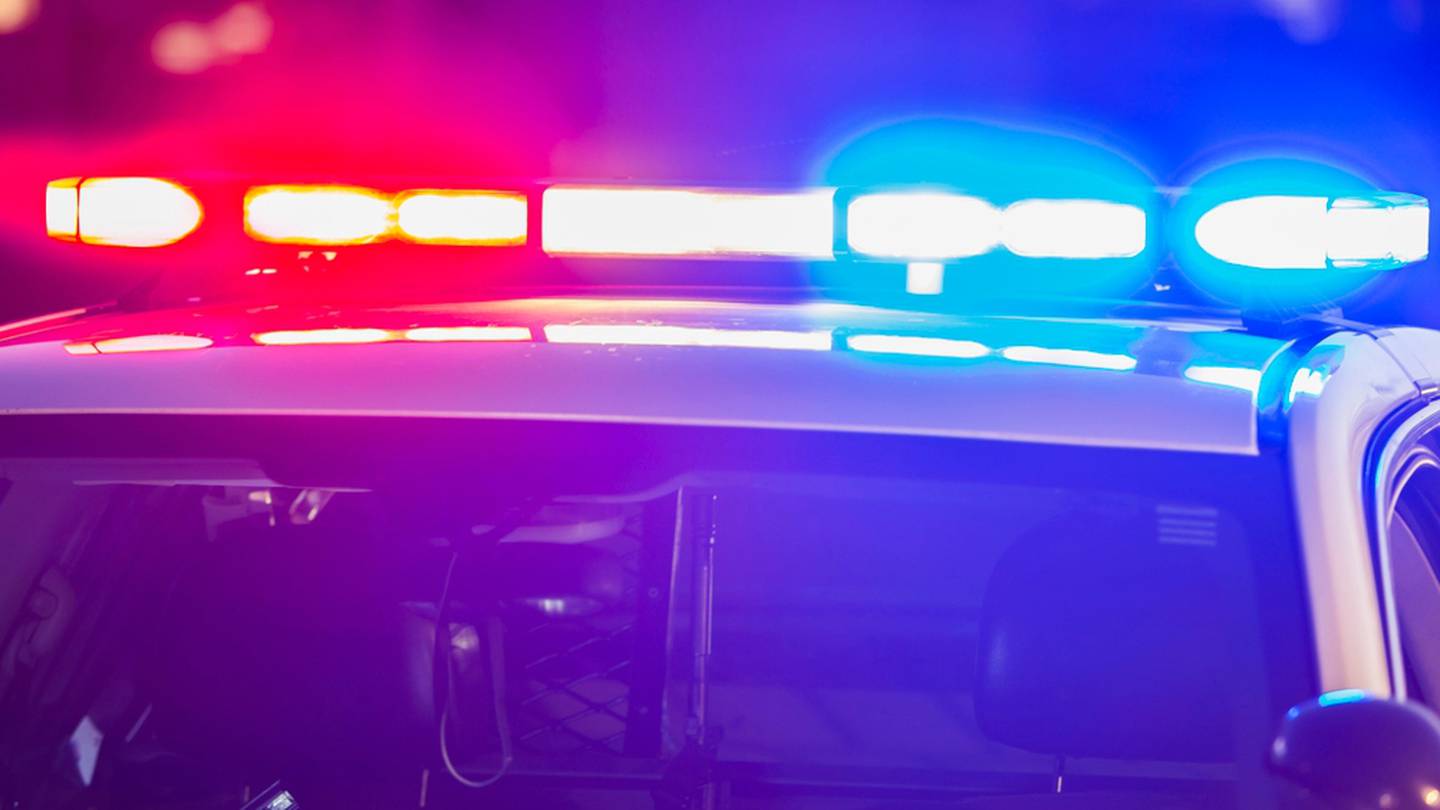 The Daviess County Sheriff’s Office announced in a news release on Tuesday that Cheyanne Porter, 27, and Jose Gomez-Alvarez, 31, had each been charged with tampering with physical evidence and mistreatment of a corpse.

When a caller reported that they had not seen one of the kids that was being cared for by Porter and Gomez-Alvarez for some time, deputies became aware of the missing youngster.

According to the sheriff’s office, the caller “indicated that [Porter and Gomez-Alvarez] had varied justifications as to why this child was never with the other children and believed something may have happened to the youngster.”

Authorities claim that on Monday, deputies received information that directed them to an Owensboro storage facility, where they discovered a locker with Porter’s name on it. Authorities did not immediately disclose information regarding the intelligence that pointed them in the direction of the storage facility.

A tote with possibly human remains inside was discovered after the locker was searched. The medical examiner’s office received the remains to conduct an autopsy and perform an identification.

According to WFIE-TV, the body is thought to be that of 9-year-old Alianna Maya Gomez-Alvarez.

Who were the victims of Las Vegas Stabbing? 2 dead were identified showgirls include in 8 injured.

Who is Jesus Salgado: The main suspect of killing a Sikh family from California.

According to the investigation, deputies claimed that Alianna’s siblings had complained to them about being mistreated and that Alianna had spent a long time being trapped in a basement before she passed away from convulsions.

Authorities identified Porter and Gomez-Alvarez as transients who spent much of 2022 staying in nearby hotels after living in various states.

Deputies stated that at this time, no other information will be disclosed.

2020 saw the release of the all-electric..
Go to mobile version