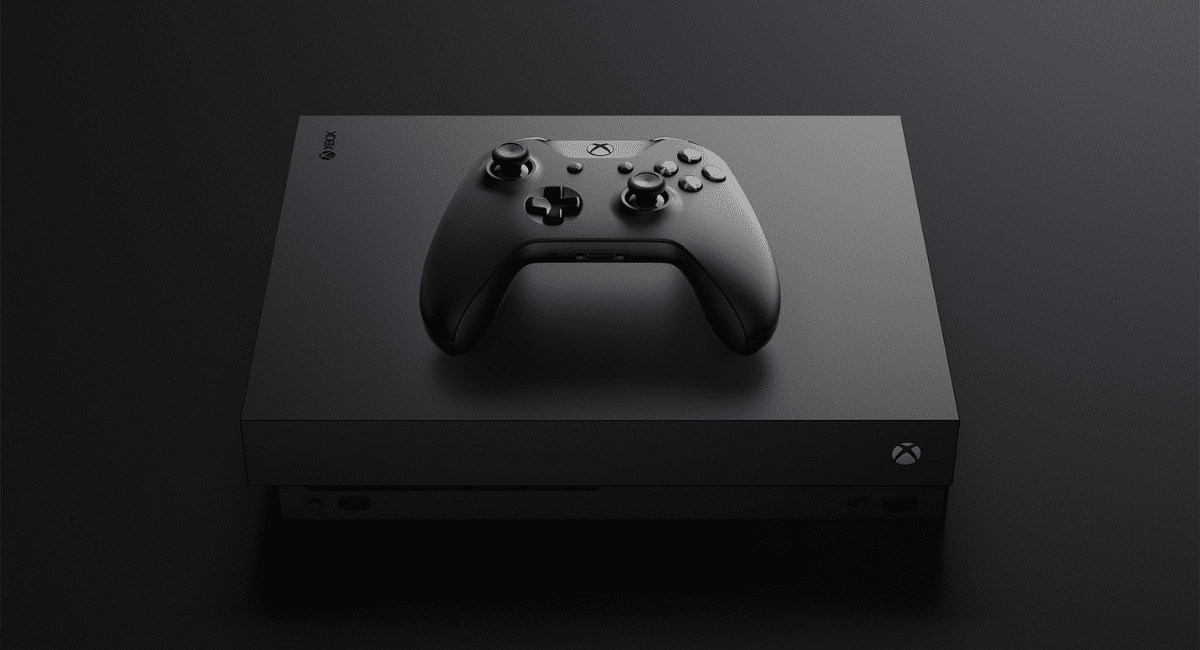 Microsoft secretly upgraded the Xbox Series X system firmware so that Xbox One discs and some cross-generation “Smart Delivery” discs no longer require a one-time online check-in to play. We pointed out how the Series X concealed the download of some necessary configuration files behind a “Getting your game ready…” message at the initial launch of an impacted disc-based game when we initially reported this problem in May last year. However, users of the Series X would not be able to play their disc-based game since they would receive a “This game isn’t available yet” error message if the system was not connected to the Internet. 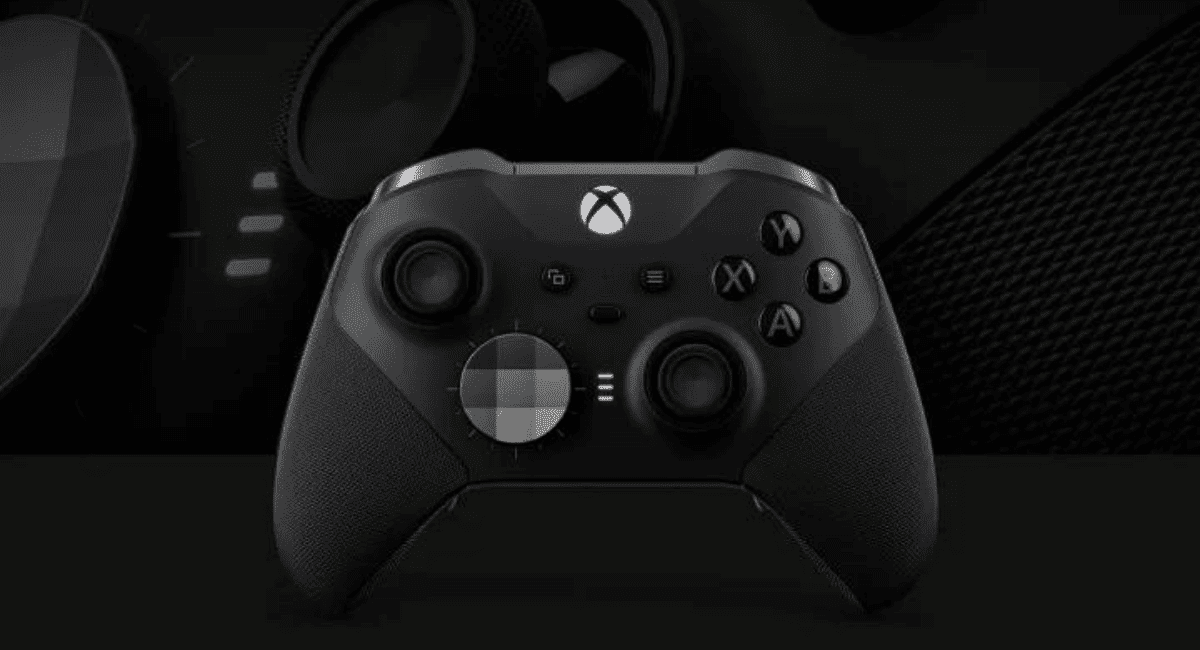 Xbox Engineering Lead Eden Marie verified that Microsoft had discreetly included this modification in the system’s 2208 upgrades last month in response to a tweet about the video. However, she added that the online compatibility check isn’t required for Xbox One discs in most cases, according to data analyzed since the launch of Series X|S. “To ensure the best experience, certain games may still need to be updated online after installation.”

Unfortunately, online access and a download are still necessary for backward-compatible discs from before the Xbox One era to function on more recent systems. This is because those games rely entirely on a separate download that may be played through a specific emulation layer rather than using any data from the disc for backward compatibility. 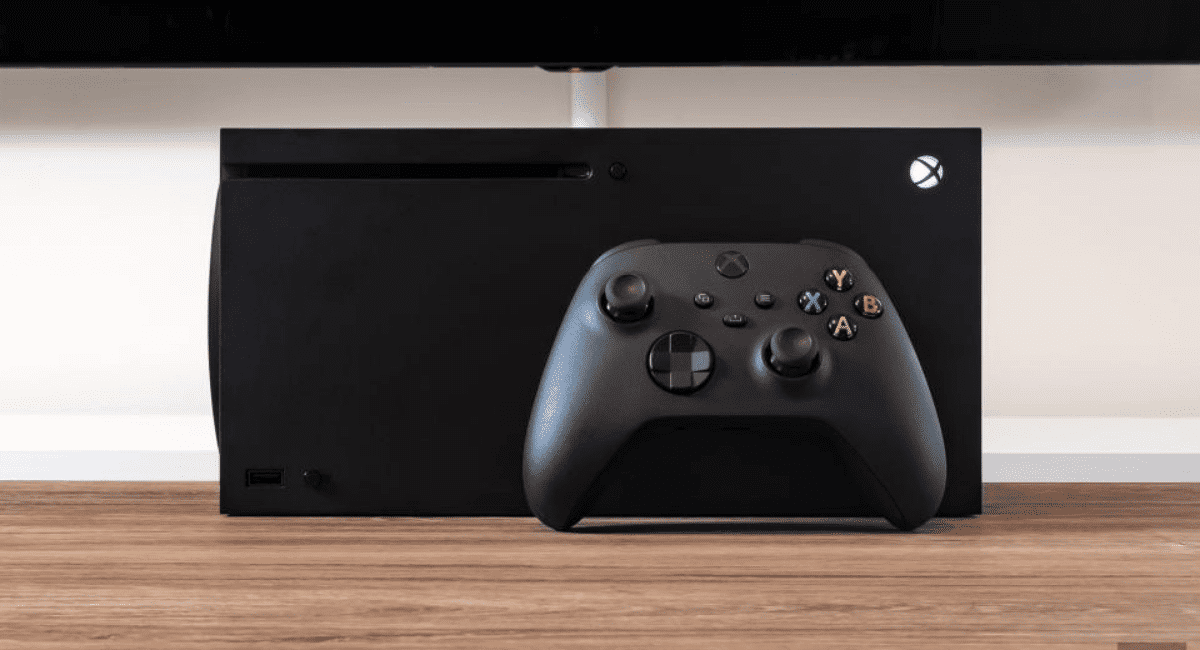 With the new upgrade, discs from the Xbox One (and later) should continue to function on any Xbox Series X, even if and when Microsoft completely discontinues online server support for the system. However, for Xbox One games, it is now possible to copy and play the game data directly from the disc to the Xbox Series X hard drive without needing an internet connection. Disconnected gamers would be in business if only Microsoft would drop the rule that “you must be online when you set up Xbox for the first time.”