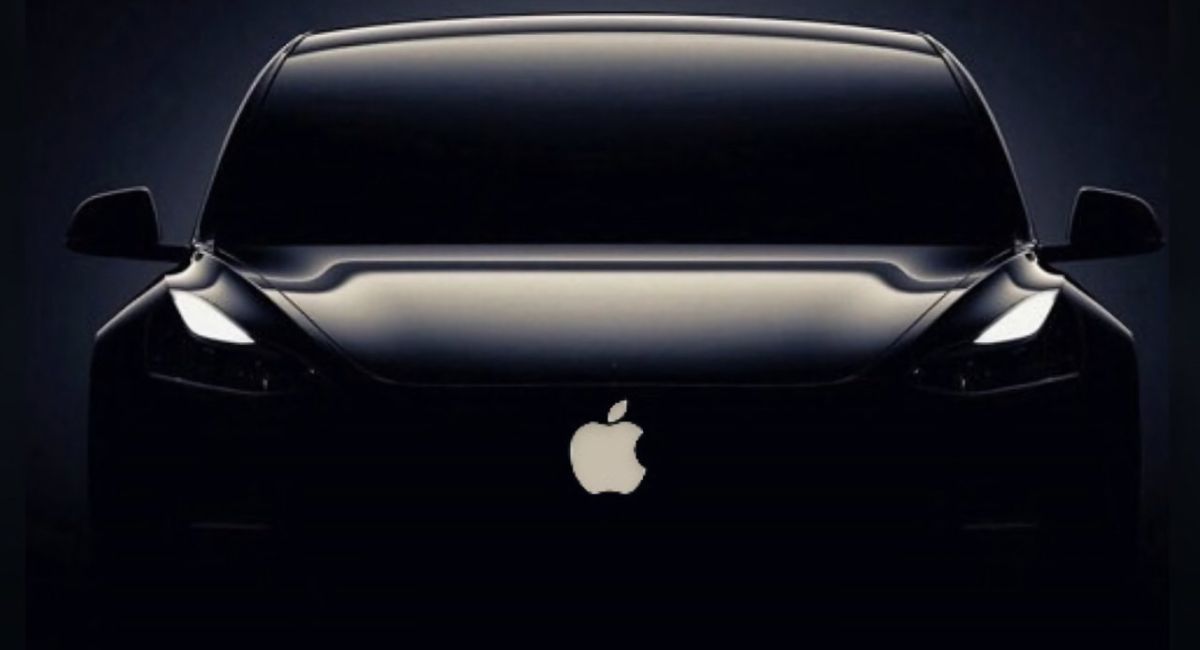 A recent survey by Strategic Vision (a market research company) revealed that Apple surpassed other renowned car manufacturers like Lexus and Tesla regarding buyers’ interest. According to a report by Business Insider, about 200,000 car owners participated in the survey. Surprisingly, around 26% said they would choose an Apple Car.

Furthermore, Apple develops “top-notch smartphones, impressive smartwatches, and powerful MacBooks.” And interestingly, it has yet to step into the auto market. The iPhone manufacturer never officially confirmed or denied working on a car project. Even so, buyers chose it over actual automakers in the survey. 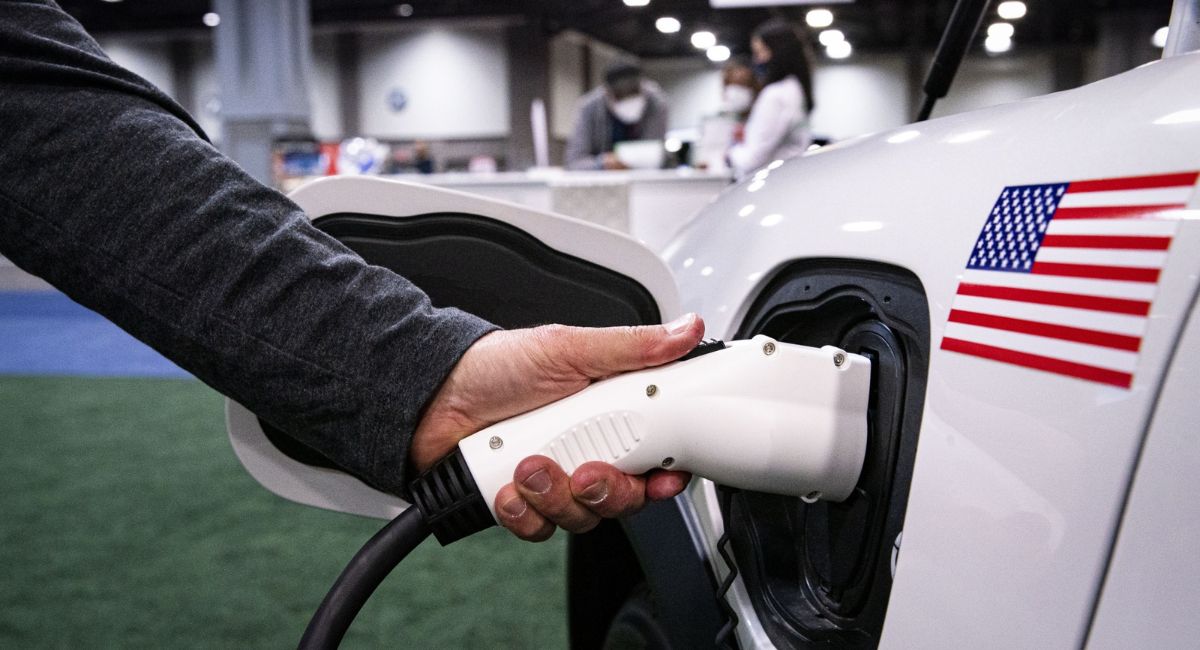 On the other hand, many rumors suggest that Apple Car is in the making. Besides, Tim Cook, Apple’s CEO, once hinted at an autonomous vehicle. But he never really uncovered any official plans for it.

On another note, Honda and Toyota beat Apple Car, although prominent car makers like Tesla (giant EV maker), Lexus, and BMW failed to do so, as per Business Insider. Even more surprising was that half of the current Tesla owners in the survey expressed their interest in Apple Car if it ever launches. In addition, in “quality impression,” Apple surpassed the Japanese auto manufacturer Toyota. Hence, the iPhone makers got a 24% score in that category compared to around 11% and 15% of Tesla and Toyota, respectively. 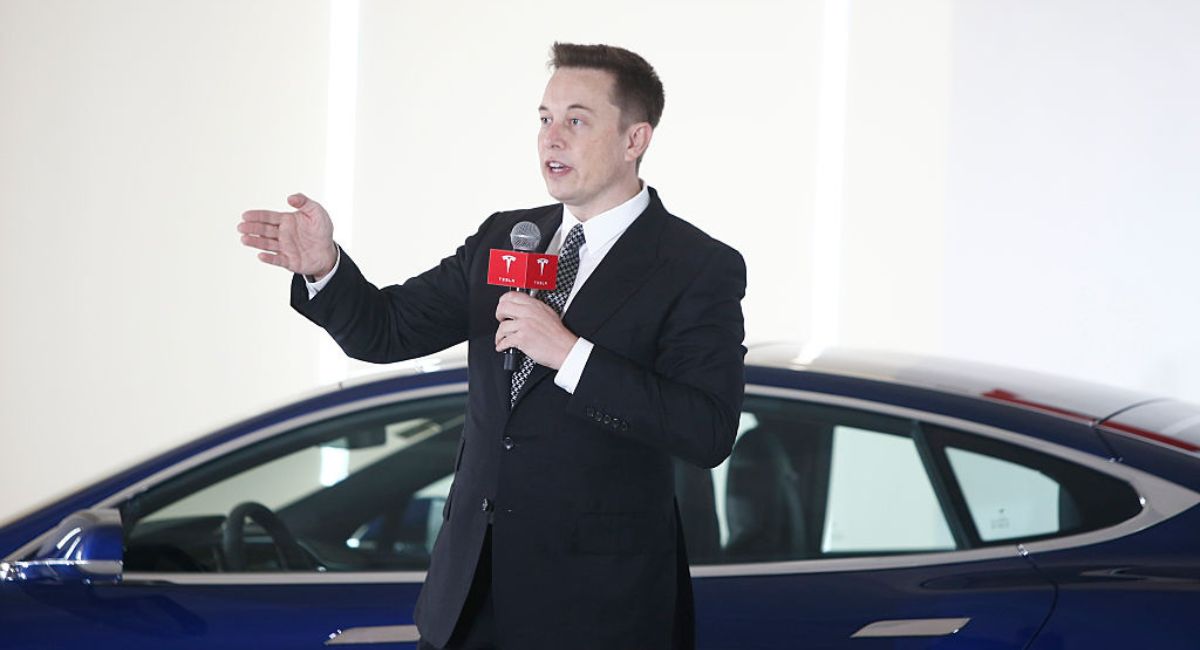 Alexander Edwards, president of Strategic Vision, noted that Apple’s “brand awareness and reputation provide a formidable platform” for the iPhone maker. And maybe that’s why people would prefer an offering by Apple over a Tesla, Lexus, BMW, etc.