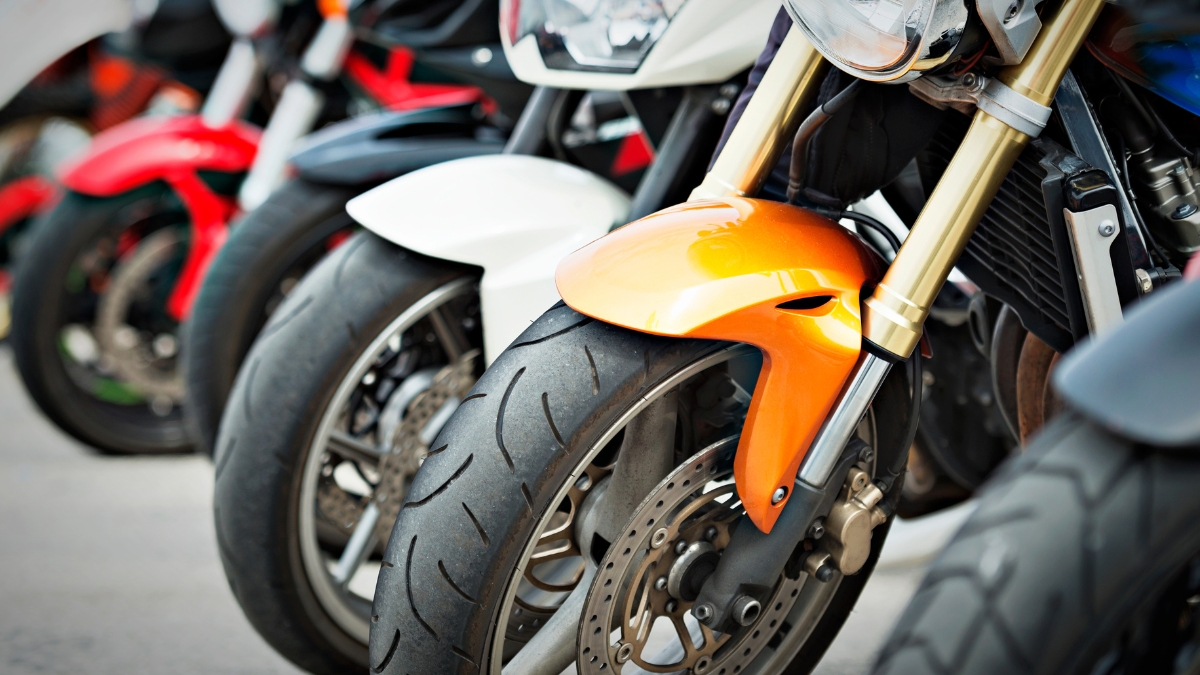 According to reports, Africa, particularly Uganda, is on a quest to replace Internal Combustion Engine (ICE) motorcycles and automobiles. During his year-end national address, President Yoweri Kaguta Museveni declared that the government will offer electric motorcycles as a trade-in for Ugandans who now ride ICE-powered motorcycles.

Although the Ugandan government does not need to provide funding for the scheme, it has reached an agreement with investors to replace the gasoline-powered motorcycles with electric models. Operators will save 50% of the cost by doing this.

In exchange, the investors will be given permission to run charging and battery swap stations so they may repay their initial investment. Domestic manufacturing will be done for the electric motorcycles. In Uganda, it is typical to employ them as motorbike taxis.

The single largest initiative to replace all ICE-powered motorcycles in Africa was just announced.

These motorcycles will enable independent motorcycle taxi operators with lower running expenses in addition to the environmental advantages. This is because the lack of fuel makes operating the bikes 50% less expensive. In addition, charging the motorcycle just requires a tiny fraction of the time.

Additionally, since there are less replaceable parts on electric motorcycles, the owner will make significantly more money. It’s vital to remember that the motorcycles don’t have very extensive ranges because they are made for city use. In actuality, a single charge can deliver about 70 kilometres of range.

Ugandan electric motorcycles will rely on a nationwide network of charging and battery switch facilities.

The Future of Transportation in Africa
Not only is Africa the next significant market for electric automobiles. It is also the upcoming major global market. Both the population and the cities of Africa are expanding. However, there are still too few automobiles and roads.

In actuality, the few roads that do exist are in deplorable condition. Due to ICE vehicles, traffic congestion and pollution levels increase. Governments are therefore focusing on electric cars.

In contrast to several African nations, there is an oversupply of electric vehicle charging stations in the US. The investor will step in at this point and offer cheap charging and battery switch stations. In exchange, the government will issue the investor a licence that will allow him to charge people to charge their cars and make money.

Depending on how soon the government decides to adjust to this change, this will happen at a different rate. As it offers a competitive alternative to ICE-powered automobiles, this is a significant step toward the adoption of electric vehicles in Africa. Additionally, this is the continent’s first programme of its kind.

If this programme is effective, other ones might be implemented as well. The advantages of electric vehicles will be made evident to the continent, persuading other governments to follow suit. The economy and the ecology will benefit from this significant switch to electric cars.