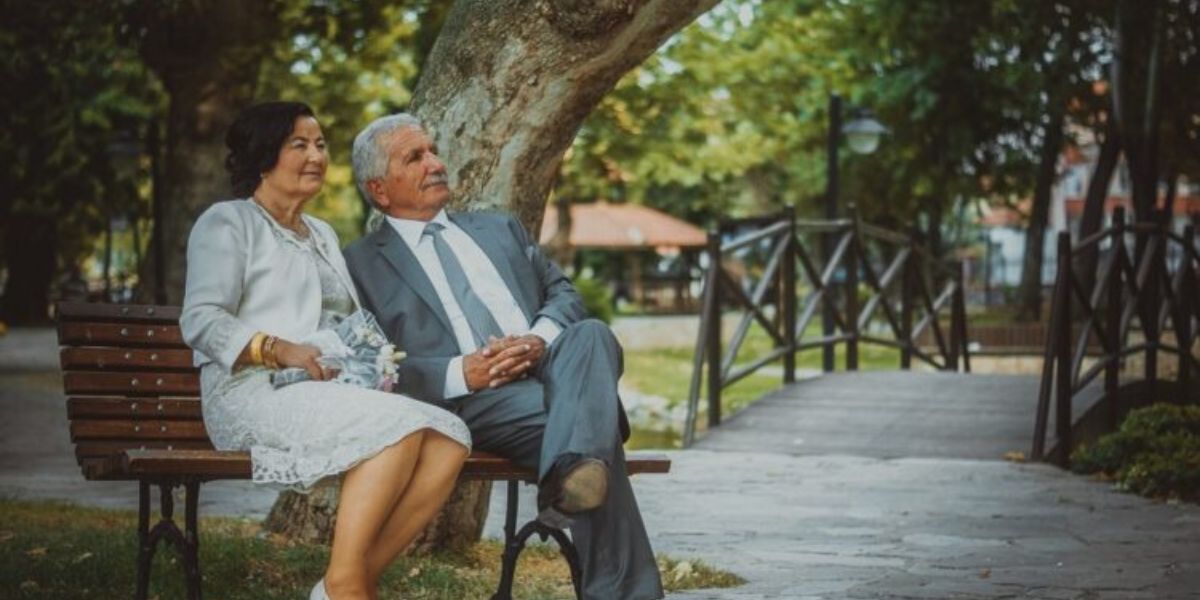 Always stronger than anything else is love. Gérard and Yolande serve as evidence for this. The two lovers have decided to live together after 40 years of long-distance love. They passed the ring on their finger in Marseille throughout the weekend of October 8, 2022, according to France Inter.

Yolande responded, “I said all the same, we should regularise all that. The pair sought to join the church after already appearing before the mayor in June. “The town hall was unremarkable […] It is really substantial, and we are united until death do us part.” Added she. Her husband Gérard remarked, “We shouldn’t have waited until it was too late.

So, on Saturday, October 8, Yolande proposed to her husband, who was wearing a black suit and a bow tie, in front of a priest, while wearing a really lovely white dress. Gérard confessed, “I was in a powerful emotion […] It brings a little more tranquility and contentment.”

In the meantime, Yolande remarked: “I was in joy and love! (…) We are even happier than before.” Notably, Yolande and Gérard’s wedding was set to take place on the occasion of their 80th birthdays, but due to a health problem, the project had to be delayed. They stated, “We wanted to get married like young people, to party, and with our loved ones.”

Yolande and Gérard married: how did they meet?

Yolande and Gérard first met while Yolande was traveling to Canada. “Our hearts raced as we stared into one other’s eyes. He was smitten. You come to Paris, I’ll pay for the plane, he said to me. Peuchère, I boarded the aircraft! He had a sizable bouquet of exquisite flowers waiting for me when I arrived, remembered the former cook, waitress, seamstress, and Carmat agent.

Despite spending 40 years together, they have chosen to live apart; he is from the North and resided in Paris, while she is from Marseilles. In actuality, the couple got together on the weekends, on holidays, and during leisure time. Gérard admitted, “I always knew he shouldn’t be locked up.

The two lovers finally felt the urge and desire to find themselves as the years went by. And they have decided on Marseille. Like in other households, there is occasionally some anxiety, especially on my end. But aside from that, everything is going great, said Gérard, who was immediately interrupted by Yolande, who said, “We don’t get furious my duck, you’re anxious, I’m cool!