French tax officials use AI to spot 20,000 unidentified swimming pools and decide to extend the scheme all over the country after collecting an extra €10m in tax receipts from nine French regions.

French Tax authorities found 20,000 undeclared private swimming pools using an AI software in different areas of France. The discovery led to an unexpected bonanza of tax money from those regions. The pool owners had to pay for tax receipts summing up to €10m.

The French media reports that, following an artificial intelligence (AI) experiment, the government officials collected total tax bills of €10m ($9.9; £8.5m) from owners of 20,000 hidden pools across the country’s cities. As swimming pools increase the value of properties, they help provide higher property taxes and must have a declaration under French law. 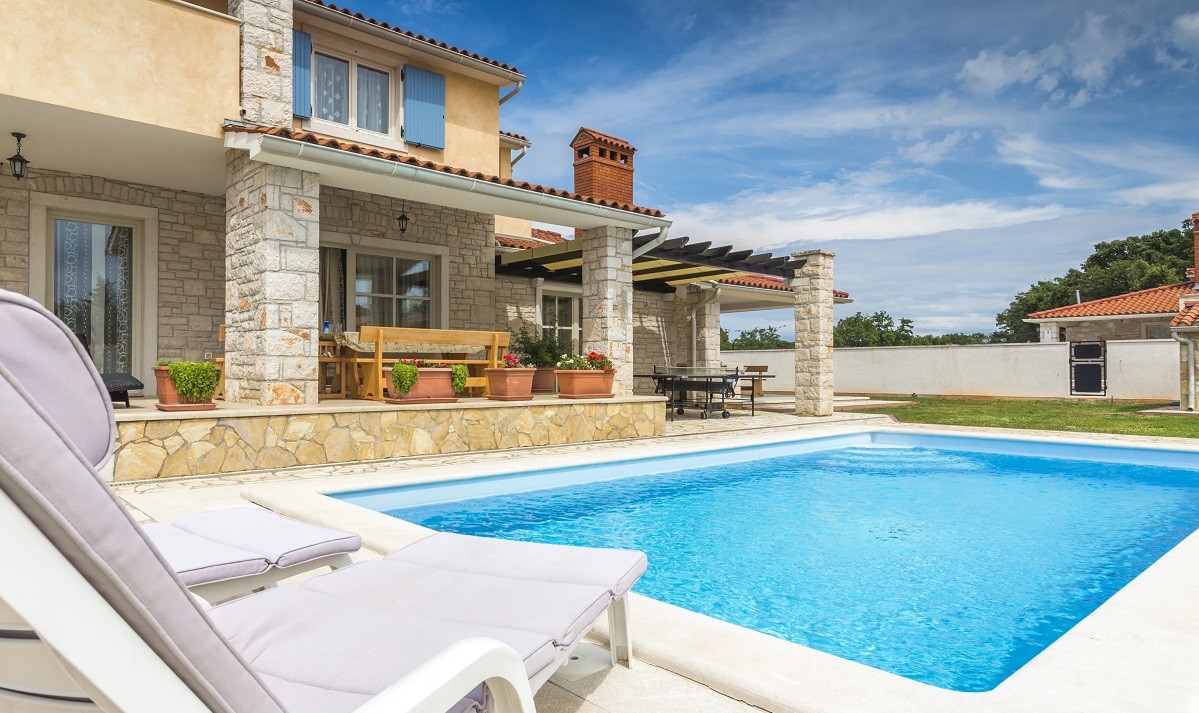 Google and French consulting firm Capgemini developed the AI software that detected the unauthorized pools mentioned above. During a trial conducted in October 2021, via aerial imagery of nine French regions, the AI spotted the bodies at Var, Bouches-du-Rhône, Alpes-Maritimes, Ardèche, Maine-et-Loire Rhône, Haute -Savoie, Morbihan, and Vendée. However, the officials will continue the scheme all over the country.

According to data website Statista, France had over 3.2 million private swimming pools in 2020, which showed an increase in sales even before the Covid pandemic. However, the pool installations surged after Covid lockdowns as more people started working from home. 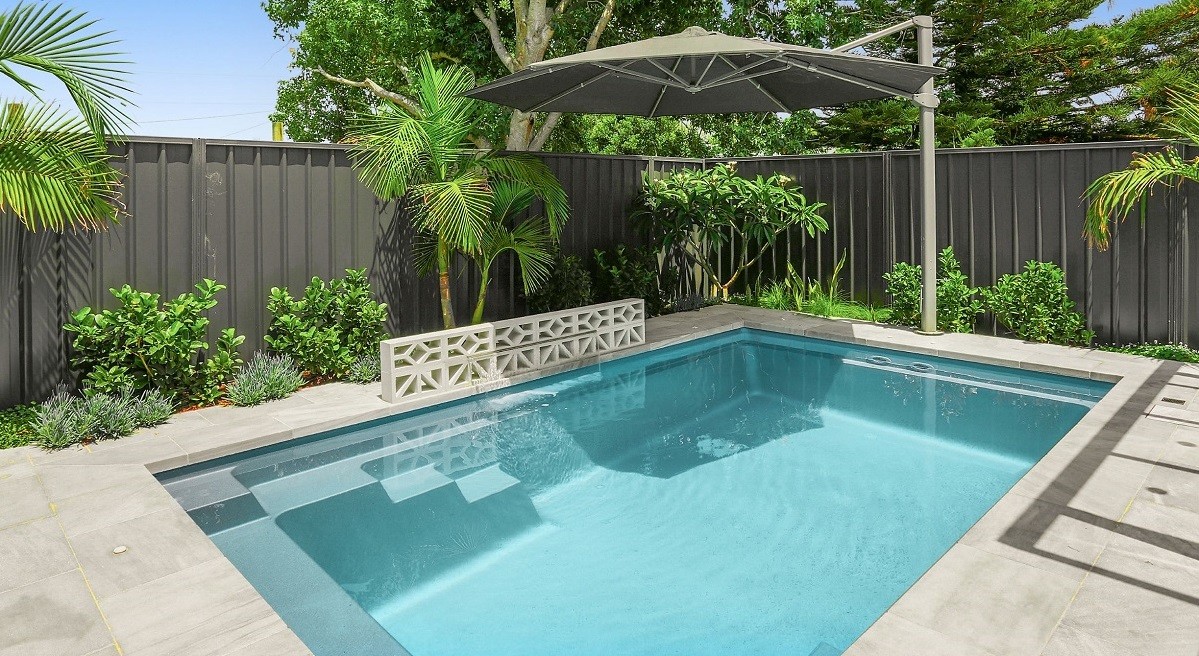 As per tax officials, the AI software could also help them find unauthorized house extensions, like patios and gazebos, that add value to a property and are eligible for property tax collection.

The deputy director general of public finances, Antoine Magnant, informed Le Parisien, “We are particularly targeting house extensions like verandas. But we have to be sure that the software can find buildings with a large footprint and not the dog kennel or the children’s playhouse.”

The crackdown resulted from a ban on new private swimming pools that wasn’t ruled out by Julien Bayou, France’s Europe-Ecology Greens party. He spoke to BFMTV, saying France needs a “different relationship to water” and the ban would be a “last resort.” Further, he said, “The challenge is not to ban swimming pools; it is to guarantee our vital water needs.” His comments marked how France is managing its worst recorded drought, with over 100 of its municipalities struggling for drinking water.

Since March 1961, July 2022 was the country’s driest month, when it received just 9.7mm (0.38 inches) of rain, according to the national weather service Meteo-France. As a result, officials have banned irrigation in most parts of northwest and southeast France for water conservation.