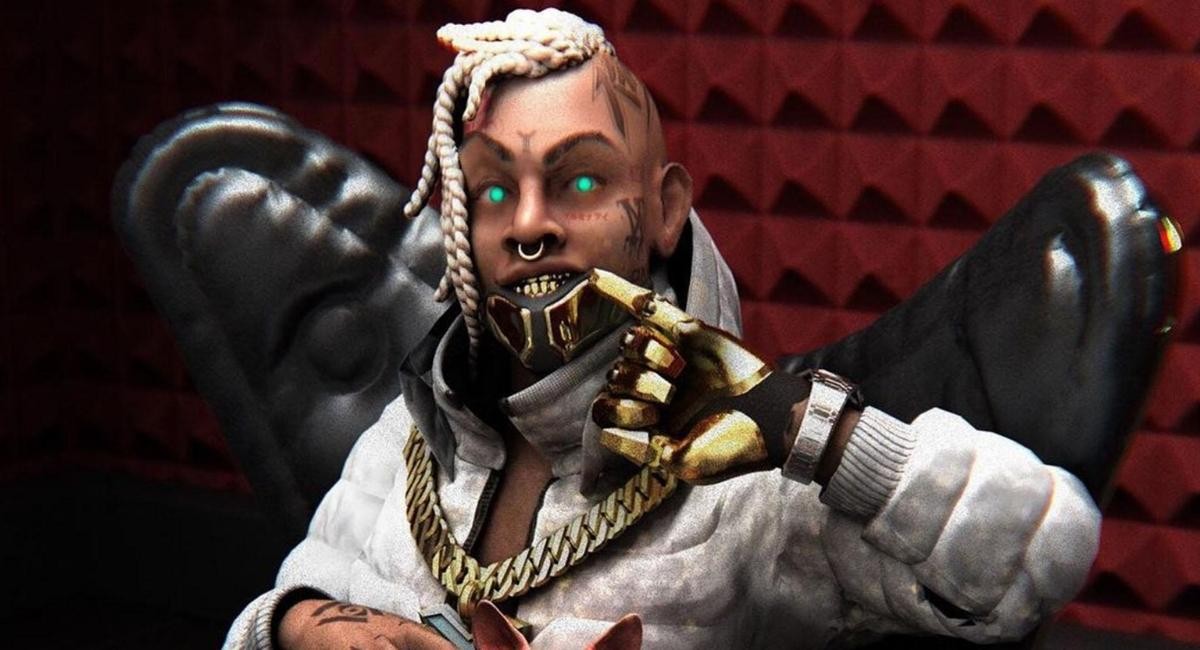 The Record Label apologized to the “Black Community” while severing ties with “offensive” AI rapper FN Meka. It followed after a backlash on its racial stereotyping occurred that the rapper used the N-word.

Capitol Records label severed ties with an AI rapper and expressed its “deepest apologies to the Black community” as the rapper, FN Meka, received criticism for racist stereotyping of the community, using the N-word in its 2019 song Moonwalkin, and an Instagram post showing a police officer beating the AI in prison. 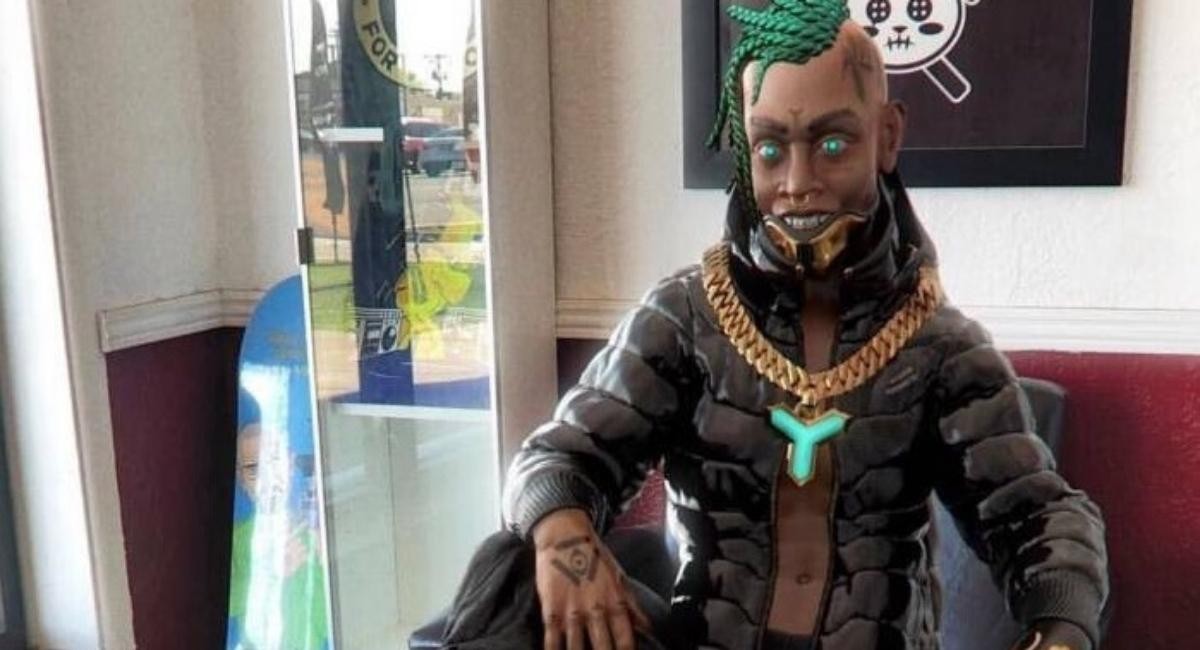 Anthony Martini and Brandon Le, the cofounders of Factory New, created Meka, who appeared as a Black male cyborg, in 2019. The music company presented itself as a “first of its kind, next-generation music company, specializing in virtual beings.”As per Martini, an anonymous Black man performs Meka’s songs, and an AI analyzing popular music generates its music and lyrics. Capitol Records announced its inclusion of the AI rapper, calling it “the world’s first AR (augmented reality) artist to sign with a major label.”

The label stated, “We offer our deepest apologies to the Black community for our insensitivity in signing this project without asking enough questions about equity and its creative process. We thank those who have reached out to us with constructive feedback in the past couple of days – your input was invaluable as we came to the decision to end our association with the project.” 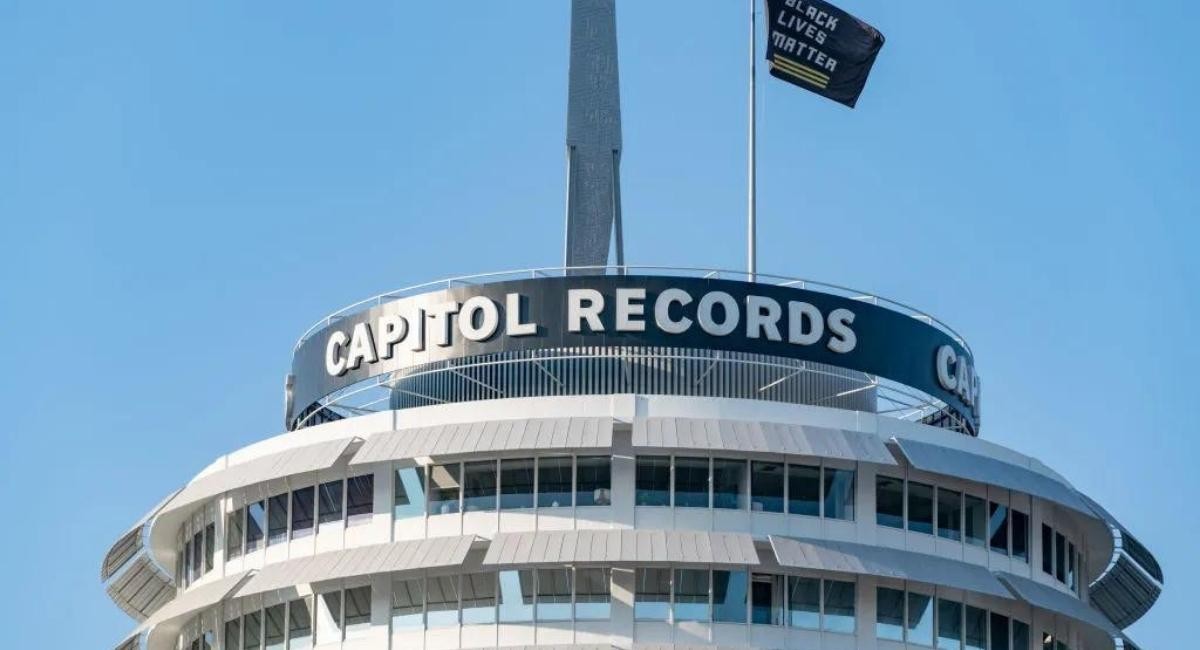 FN Meka has over 500,000 Spotify subscribers monthly and over 1 billion TikTok viewership, where Factory New sells NFTs and updates digital videos of FN Meka’s lifestyle, like helicopters, Bugatti jets, and a Rolls Royce custom-fit with a Hibachi grill. In addition, its private Instagram account has over 220,000 followers.

Industry Blackout, a Black activist group fighting for its music business equity, stated addressing the Capitol and calling FN Meka “offensive” and “a direct insult to the Black community and our culture. An amalgamation of gross stereotypes, appropriative mannerisms that derive from Black artists, complete with slurs infused in lyrics.” Later Capitol Records dropped the ‘offensive’ AI rapper. 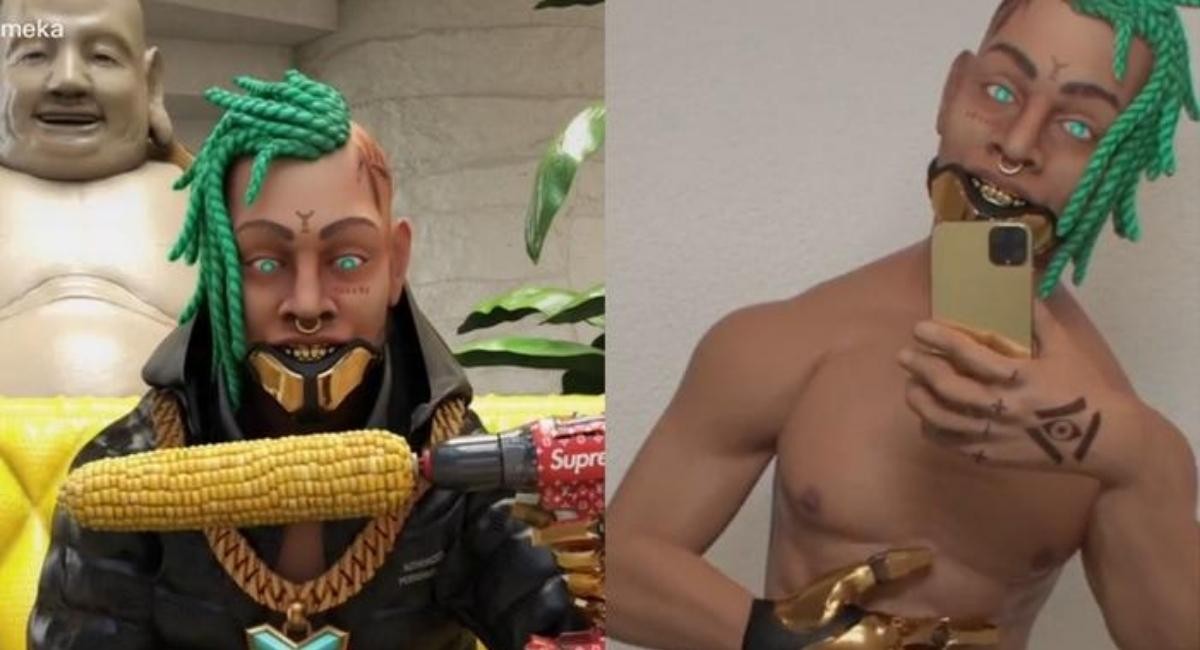 FN Meka has launched one “Florida Water” song with Capitol Records, with the US rapper Gunna. Gunna’a, original name Sergio Kitchens, is currently held without bond in Atlanta. He is awaiting a felony racketeering charge trial there. Kitchen’s social media posts and song lyrics were alleged to be “acts in furtherance of the conspiracy,” with one of his case’s 28 co-defendants denying the charge.