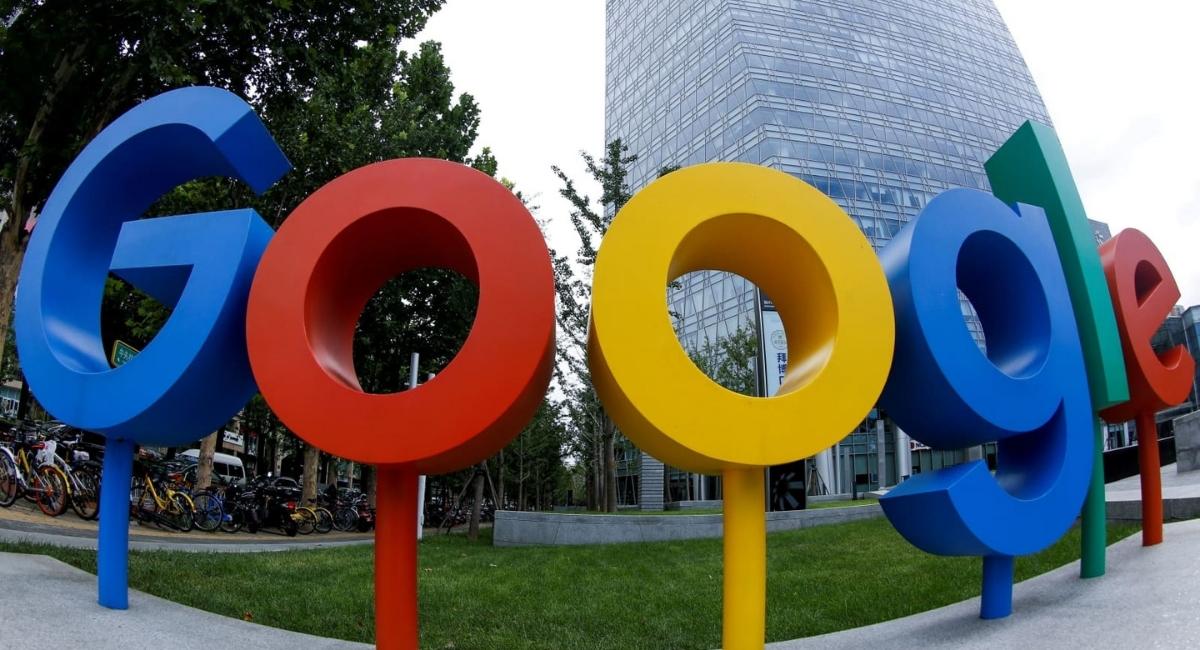 Following the announcement of third-quarter earnings on Tuesday, which underperformed on both the top and bottom lines, Alphabet’s shares ended the day down more than 9%, the worst day for the business since March 2020.

Except for a brief period during the early stages of the coronavirus epidemic, the corporation posted its poorest quarter of growth since 2013. As the business battles a persistent decline in online ad spending, revenue growth dropped to 6% from 41% a year earlier.

During the quarter, the firm recorded $54.48 billion in total advertising revenue, a small increase from the previous year. Analysts had anticipated a rise in YouTube ad revenue of approximately 3%, but instead, it fell by nearly 2% to $7.07 billion from $7.21 billion a year earlier. 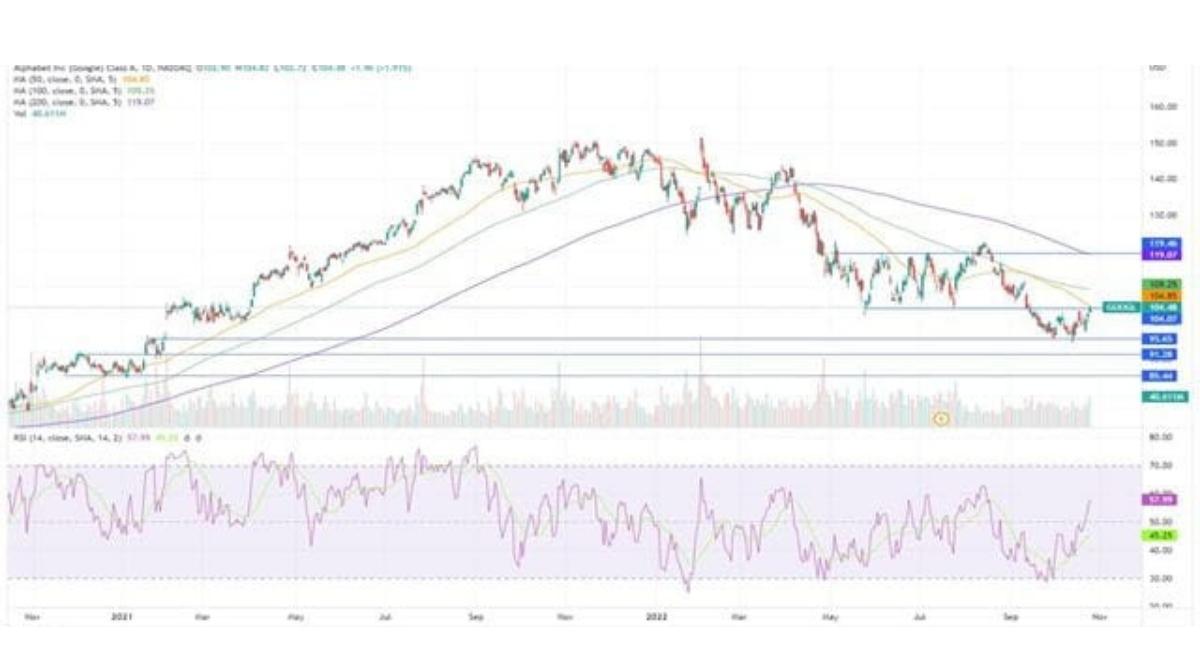 Although Bernstein analysts kept their outperform rating on Alphabet stock, they noted that the business has grown “increasingly uneasy” over the past six months as Google’s ad sales slow.

“Google is an ad business first, and digital ads are no longer a safe place to hide,” they said Wednesday.

In addition, Raymond James analysts kept their outperform recommendation, noting Google Cloud performance and anticipated long-term ad revenue growth. The analysts said they were “optimistic that margins can increase by later 2023” due to Alphabet’s efforts to reduce manpower additions. 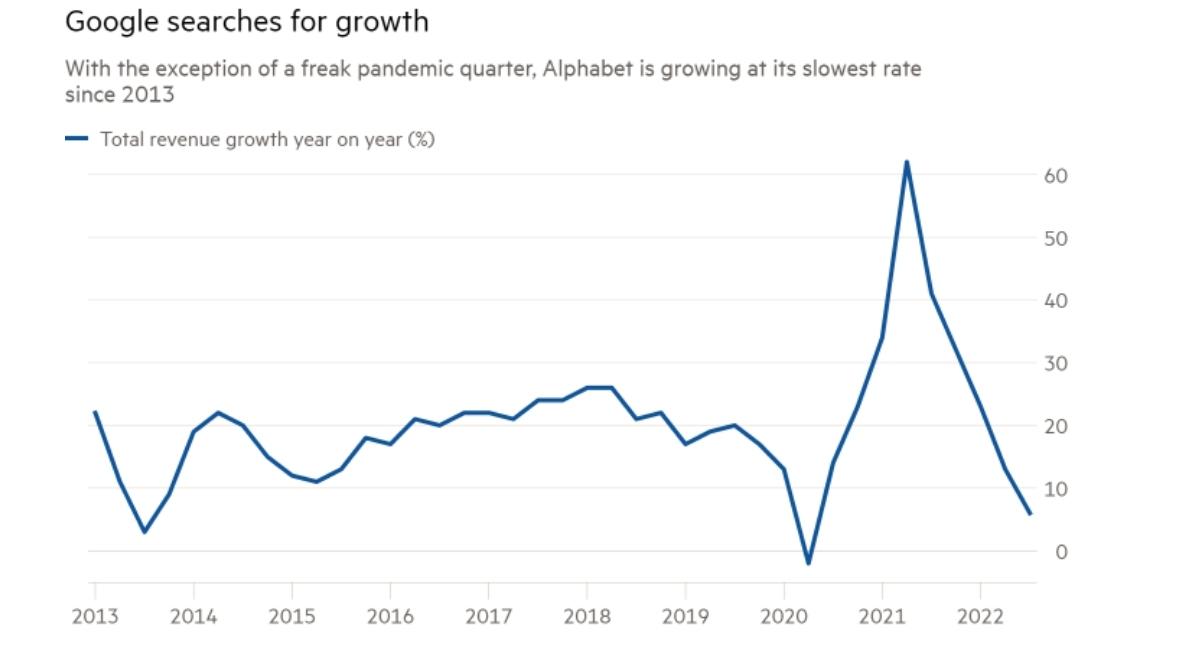 Investors paying attention to the digital ad market should be wary of Alphabet’s announcement, which analysts at Needham said is probably negative news for Meta.

“GOOGLE talked about more hardware spending going forward. GOOGLE and META are both spending more CapX and op Ex on hardware, which implies lower than in the past when GOOGLE was predominantly a software and advertising biz,” they wrote in a Wednesday note.