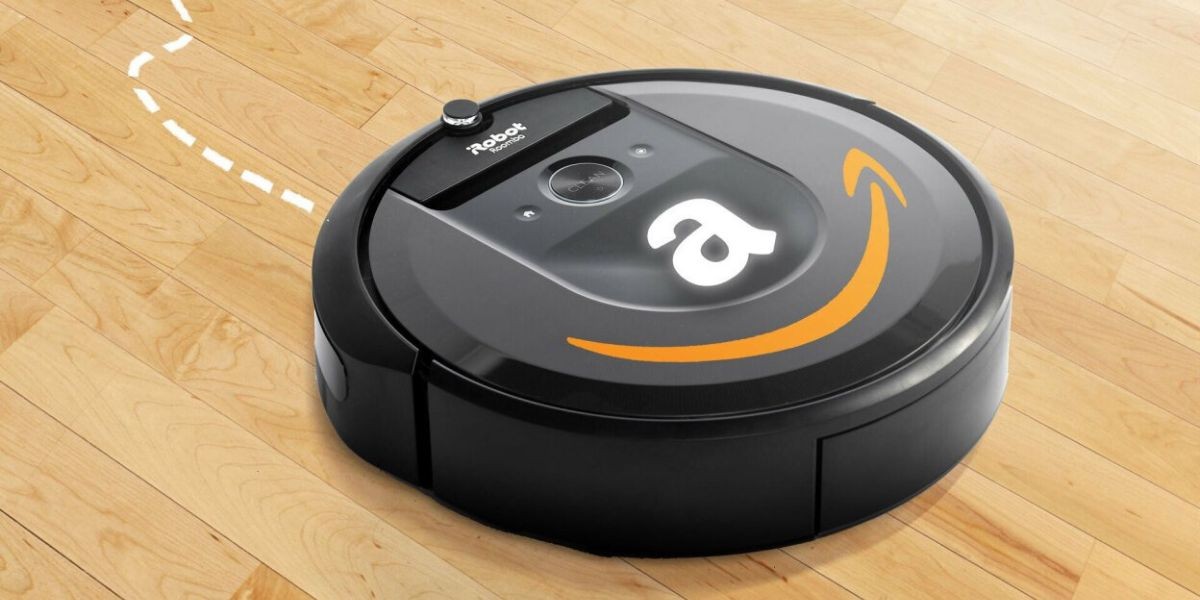 iRobot, the company that created the Roomba, was acquired by Amazon in an all-cash deal valued at close to $1.7 billion, at a merger price of $61 per share.

In the decade since it purchased Kiva Systems, the tech giant has been aggressively attacking the robotics market, while the Amazon Robotics subsidiary mainly  interested in its warehouse/fulfillment play.

The “Ernie” robot, which can fetch products from shelves, and “Bert,” one of the company’s earliest attempts to deploy smart navigation technology, were among the prior members of Amaxon’s fleet of warehouse robots.

With the release of Astro, a cheerful robot that lacks the Roomba’s one goal, the business has more recently taken baby strides into the home. 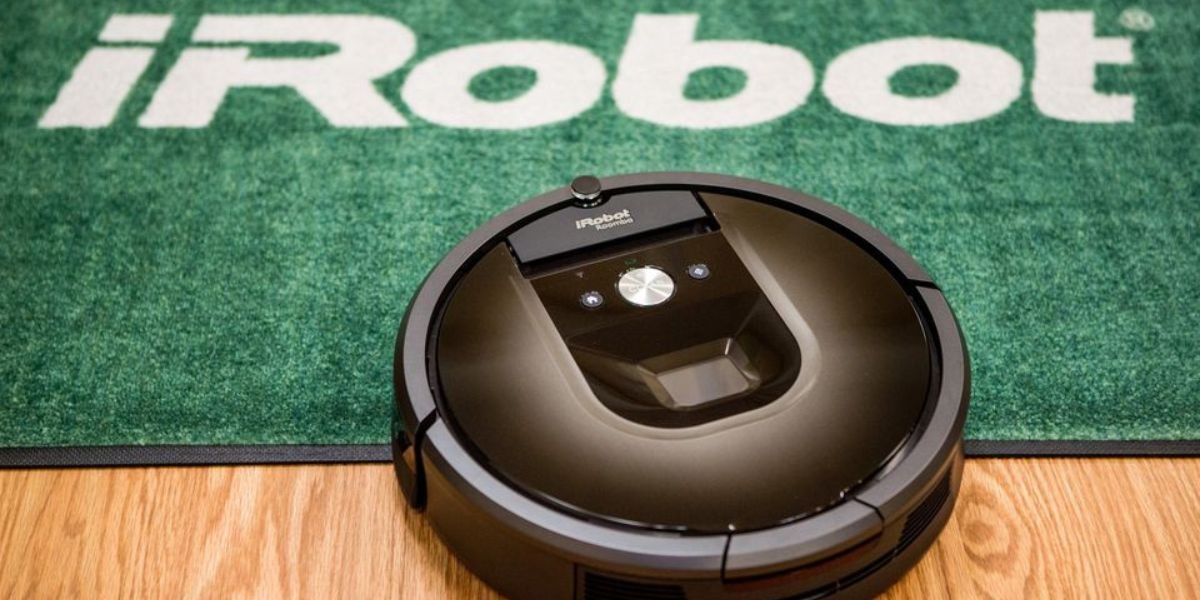 “We know that saving time matters, and chores take precious time that can be better spent doing something that customers love,” Amazon Devices SVP Dave Limp said in the release. “Over many years, the iRobot team has proven its ability to reinvent how people clean with products that are incredibly practical and inventive—from cleaning when and where customers want while avoiding common obstacles in the home, to automatically emptying the collection bin. Customers love iRobot products—and I’m excited to work with the iRobot team to invent ways that make customers’ lives easier and more enjoyable.”

Following Amazon’s acquisition of iRobot, Colin Angle will continue in his role as CEO.