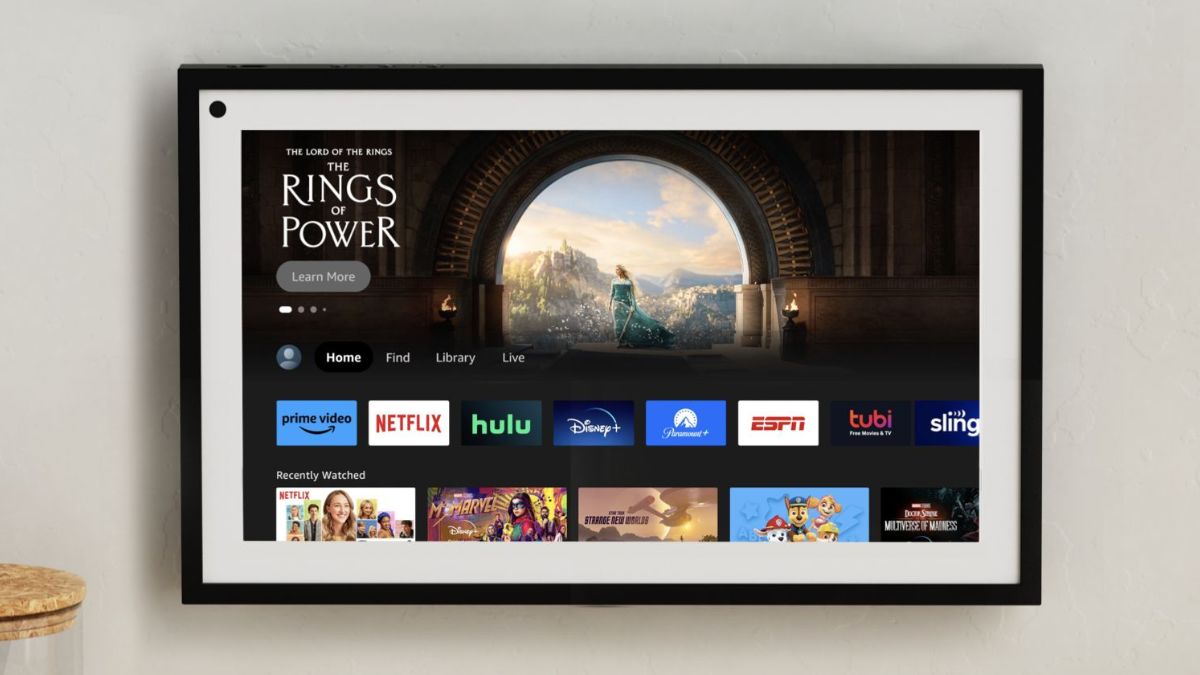 The distinction between the Amazon Echo Show 15 and a Fire TV is becoming increasingly hazy; starting today, a software upgrade will give the former the functionality of the latter.

Your Echo Show 15 won’t quite become a Fire TV 15, per se. But since it will have full access to the Amazon Appstore, you should be able to use all the apps to effectively turn it into a wall-mounted streaming powerhouse (provided that everything goes according to plan with regard to APIs and app updates; if not, we have a feeling Amazon and the developers will figure that out quickly).

And because the Echo Show 15 is still an Echo device, you’ll continue to have all the hands-free voice control you did before — you’ll find on the Fire TV Cube — so you can just tell it what to play and where to play it. That includes linear streaming services like YouTube TV, or on-demand services like Disney+ or Netflix.

The Alexa Voice Remote is now supported by the Fire TV experience upgrade as well. Current owners of the Echo Show 15 will be able to purchase a new one for $10, redeemable immediately from their Echo Show 15, saving them $20 off the regular price. For $195, you can get an Echo Show 15 and the remote if you’re purchasing new items. 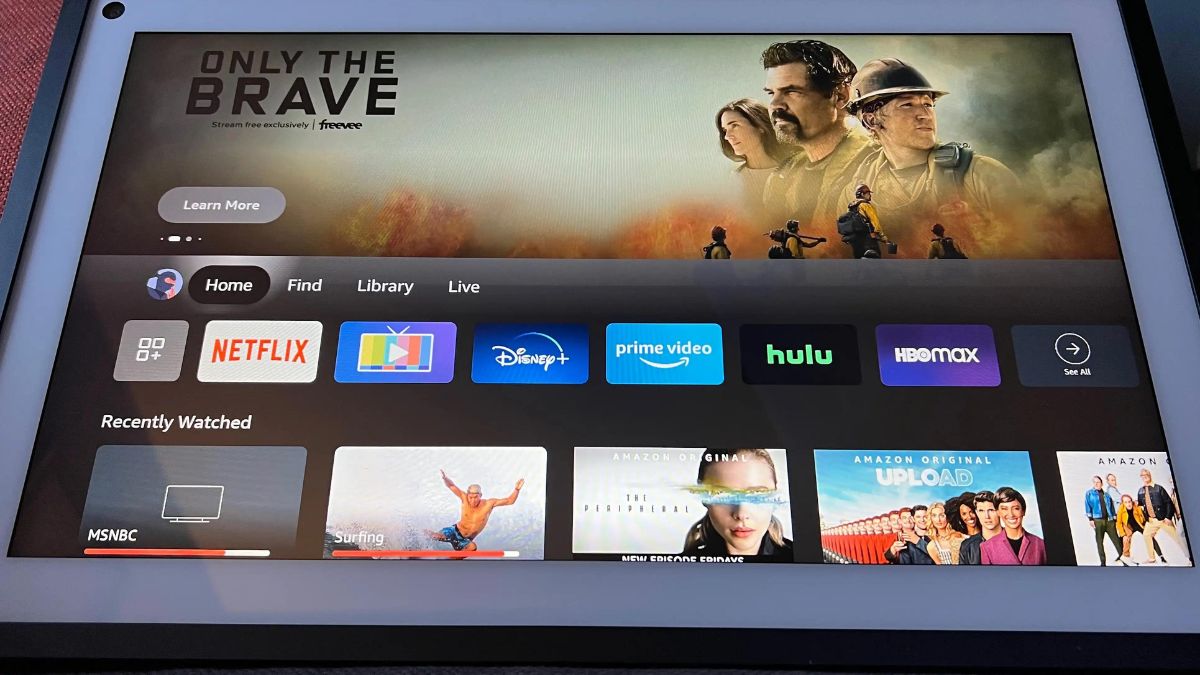 Apps that aren’t touch-enabled will be able to utilize an on-screen virtual remote control, or you can use the Fire TV remote on your phone, if you don’t have a remote and don’t want to buy one.

This update also enhances the audio experience. In order to replicate “the performance of a wide stereo system, producing a more immersive sound experience for the listener,” Amazon says it is using the spatial audio processing it added to the Echo Studio and including it in the Echo Show 15.

The update which is free of cost will be accessible and will install itself upon initial setup of a brand-new Echo Show 15.