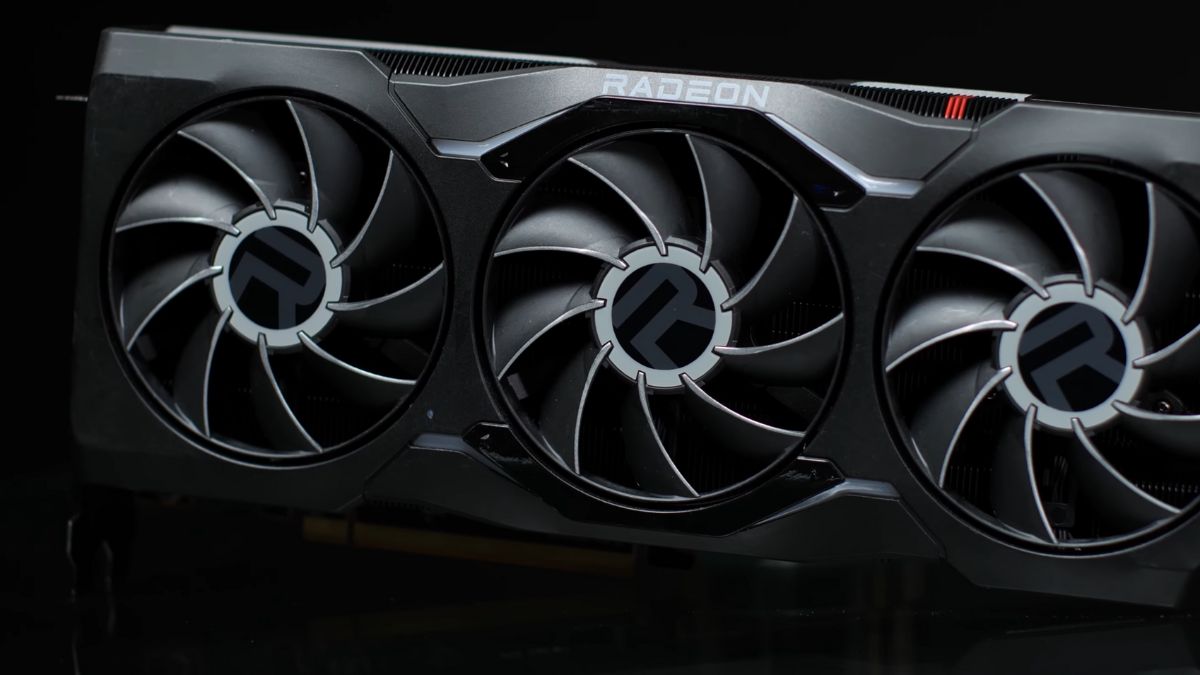 According to AMD, one of its rival’s most recent GPUs on the market will be in direct competition with its upcoming GPU. The Radeon RX 7900 XTX is the newest rival to the NVIDIA GeForce RTX 4080.

Additionally, it has stated that the GeForce RTX 4090, which costs 60% more, was not its direct rival.

According to the Tweak Town report, in addition to the models and launch date, there have been discussions over how the Radeon RX 7900 XTX compares to its rival.

Fans anticipated that the new Radeon RX 7900 XTX, which is powered by Navi 31, will be able to compete with the NVIDIA GeForce RTX 4090. Unfortunately, this wasn’t the case, and the AMD GPU will now face off against the 4080.

The Navi 31 GPU will be the foundation for the new Radeon RX 7900 XTX GPUs, which AMD has stated will be used to compete with the RTX 4080.

The new GPU, which directly competes with the GeForce RTX 4080, will have 24GB of GDDR6 memory.

The GeForce RTX 4080 benchmark results are still missing, though. According to Frank, this is the reason why there are no charts of the NVIDIA GeForce RTX 4080 GPUs, making it impossible to compare them to the brand-new AMD Radeon RX 7900 series GPU.

Since the new Radeon RX 7900 XTX will only set consumers back $999, according to Frank, it cannot be compared to the GeForce RTX 4090. The latter is outrageously priced at $1,599 or more.