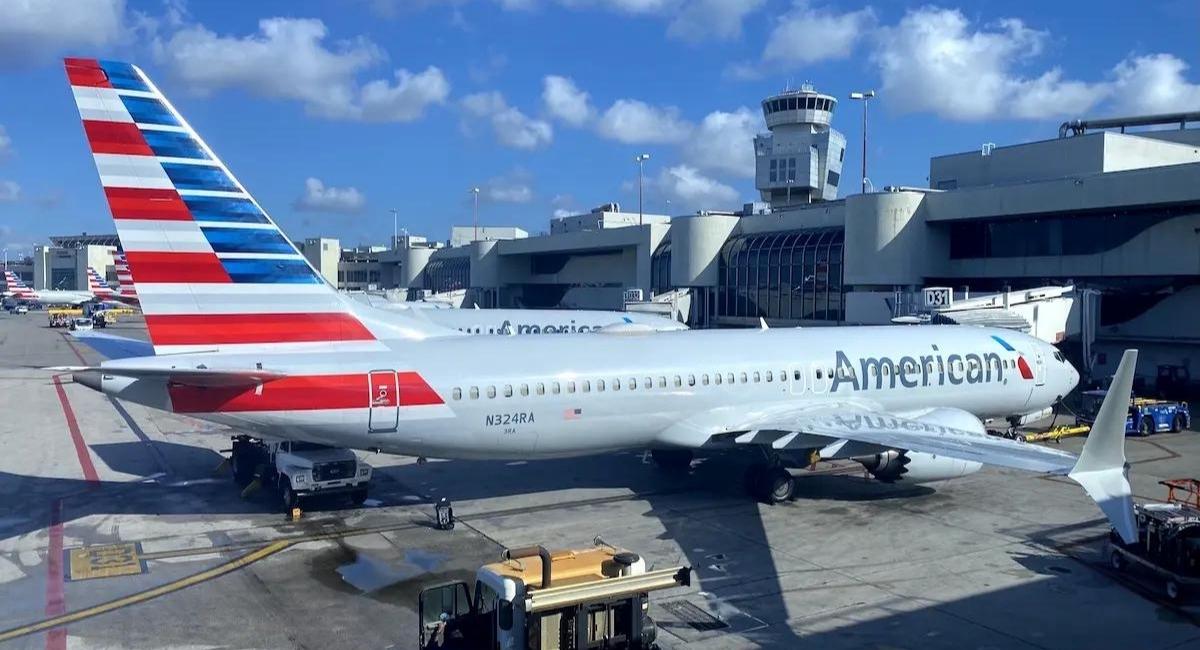 After a passenger’s carry-on bag caused a concerning chemical odor, an American Airlines flight had to make an urgent return to Miami International Airport on Wednesday night.

Furthermore, an “issue” on board the airplane heading to Barbados prompted the dispatch of Miami-Dade Fire Rescue units to the airport just before 9 o’clock local time.

An American Airlines representative informed The Post that the 172-passenger and 6-person crew aircraft “returned to MIA this evening due to a chemical odor in the cabin caused by the contents of a customer’s carry-on luggage.” 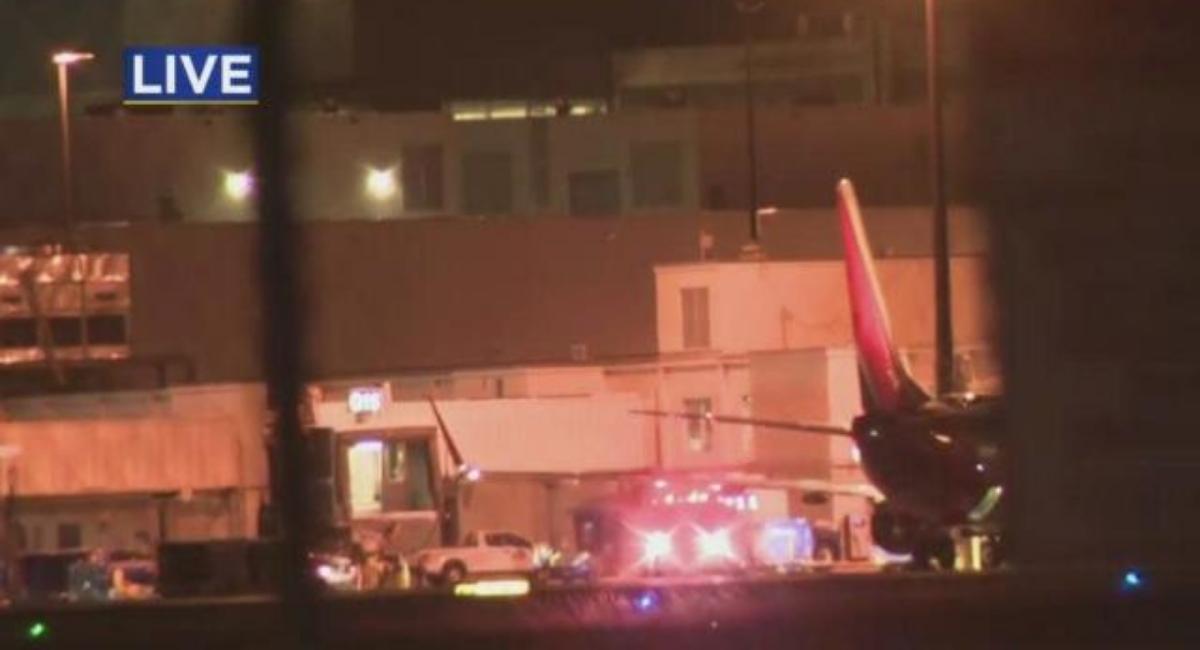 “The aircraft landed safely and without incident, and customers deplaned normally,” continued the spokesperson.

“All customers were offered hotel accommodations and the flight is now scheduled to redepart tomorrow at 9 a.m.,” the representative concluded.

Moreover, according to American Airlines, the odor made some crew members queasy. Therefore, airport officials sent them to the hospital “out of an abundance of caution.”

On another note, after landing, American Airlines Flight 338 moved to the penalty box, a location where airplanes can park securely without obstructing taxiways. Then, the crew immediately asked the passengers to exit the aircraft.

Additionally, a United Airlines plane made a nighttime emergency landing in Newark last month after circling over the Atlantic to burn fuel. A video posted bn the site shows a spray of sparks flying as the 256-passenger aircraft gains altitude. The Boeing 777-200 spewed the sparks as it “entered a holding pattern about 70 (nautical miles) southwest of New York and returned to land safely” 88 minutes later.