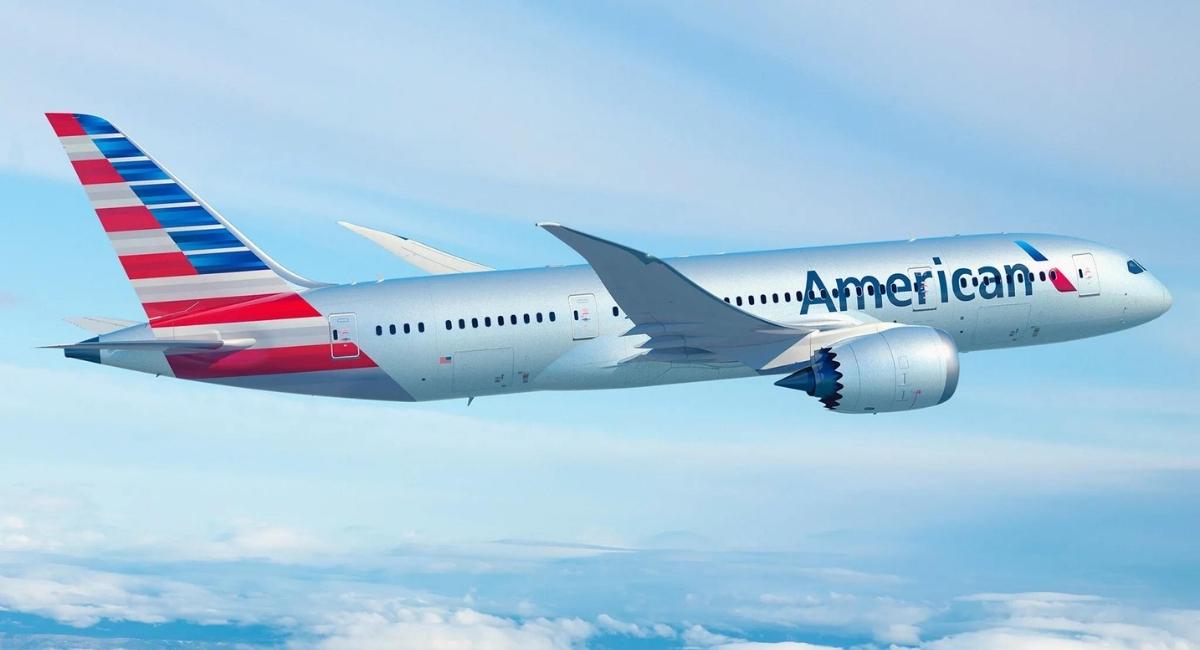 American Airlines recently revealed new suites for some of its longest-range planes to attract high-paying customers as travel demand returns. Additionally, the new suites will debut in 2024. Also, its debut will mark the end of the airline’s current top-tier offering in many international and longer-haul flights—the Flagship First class.

Furthermore, the new suites will contain lie-flat seats for added comfort and a sliding door for privacy. Unfortunately, American Airlines has not yet disclosed the fare for the new suites. 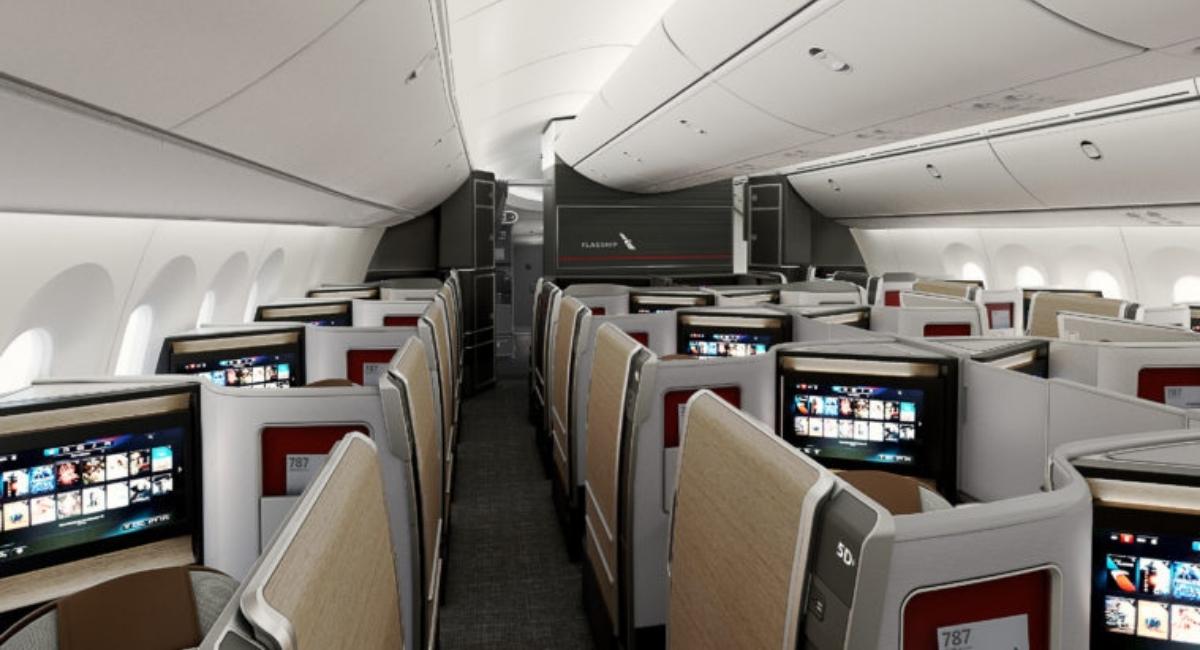 However, the difference between the airline’s current prices for coaches and premium classes is a lot. For instance, a trip from New York to Paris a month from now and returning a week later costs $935 in the standard economy and $5,981 in business class. So, travelers preferring American Airlines should expect to shell out a hefty airfare for the new suites.

On another note, American Airlines declined to reveal what it will cost them to revamp the cabin. 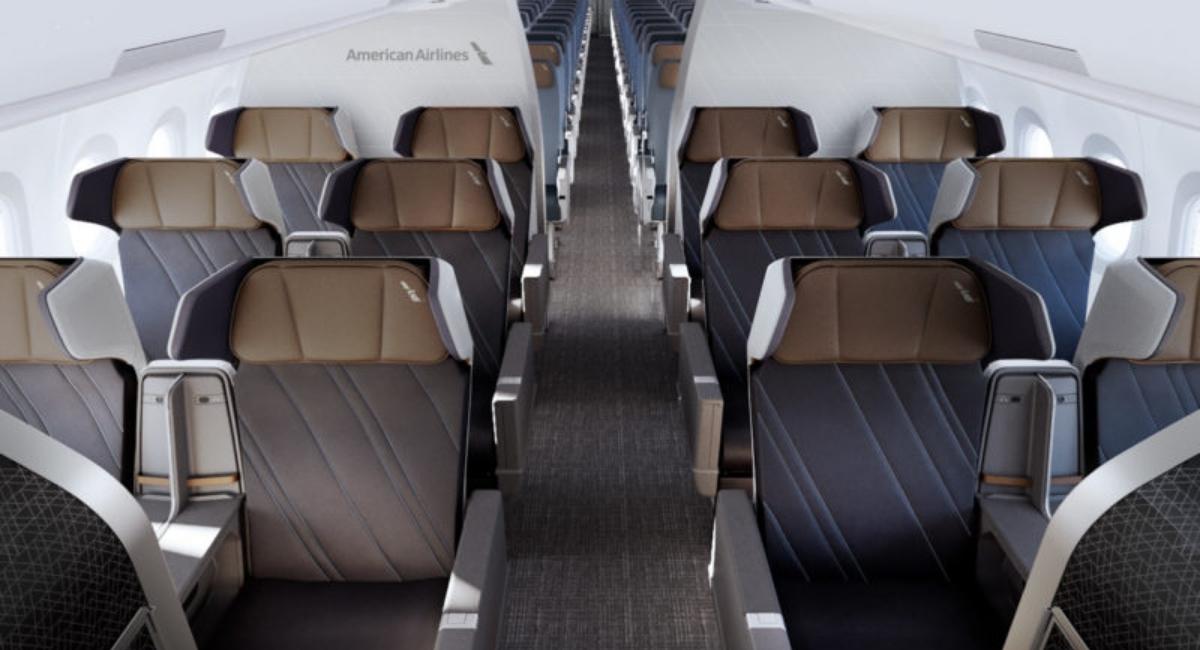 Moreover, the latest announcement is the carrier’s latest efforts to add more seats for customers ready to pay higher prices for more comfort on board. Besides, major US airline executives recently noted that leisure travelers are willing to pay more for premium seats. Therefore, many airlines have been shrinking first-class seats to fit in redesigned business class seats and premium economy sections to suit the customers’ needs.

American Airlines also claimed that premium seats on its long-haul aircraft will increase by over 45% by 2026. In addition, the new Boeing 787-9 planes will have 51 of the new suites and 32 premium economy seats. 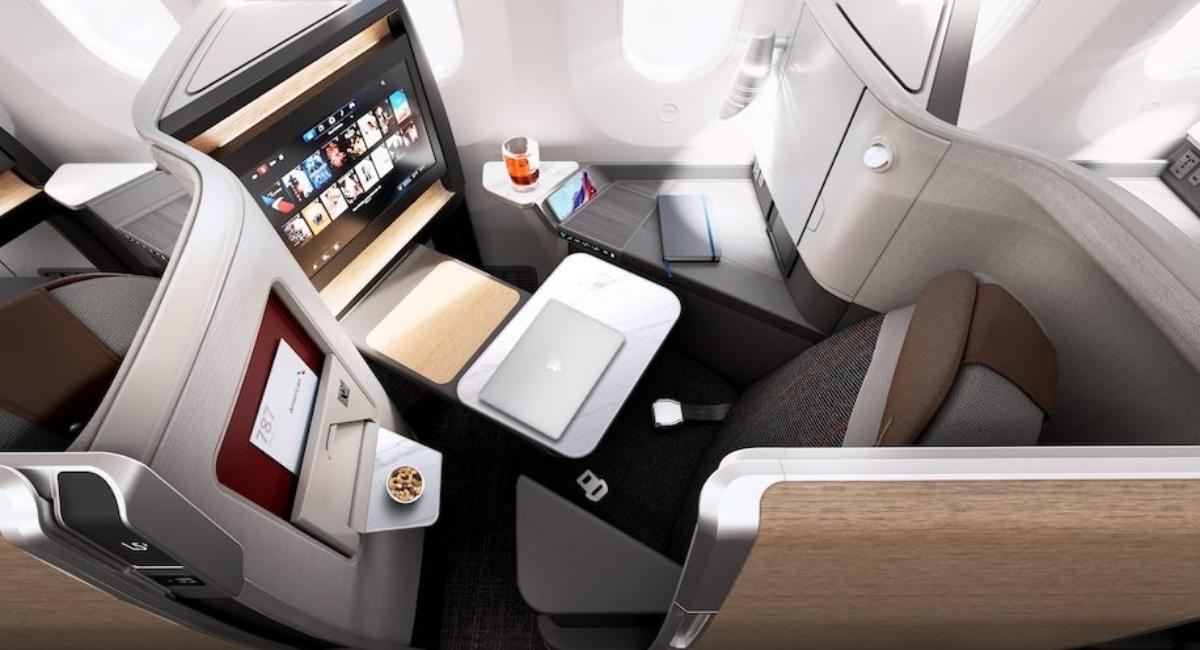