American Airlines, One of the world’s largest airlines, has placed a big bet on supersonic jet startup Boom. On Tuesday, American Airlines announced that it had recently agreed to buy 20 Overture aircraft from Boom. Also, it dropped the hints to purchase an additional 40 planes if everything falls into place. This major deal has surpassed its previous tally of the 50-jet commitment United Airlines made last year.

At the beginning of the year, Boom announced it would construct a manufacturing unit at North Carolina’s Piedmont Triad International Airport. The startup is expected to start the construction of its “Overture Superfactory” later this year, with production to follow in 2024 – though the plant’s first completed jet will not be operational by 2026. Still, Boom is keeping its fingers crossed about Overture’s prospects. 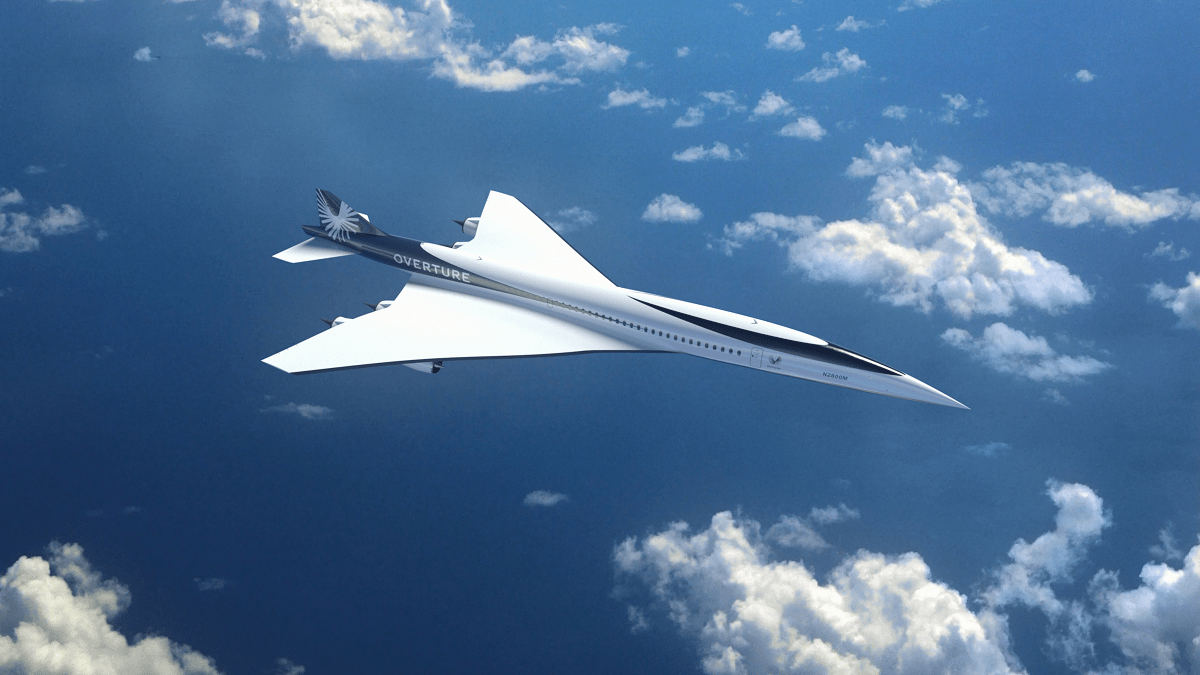 The jet maker company envisions the Mach 1.7 jet completing flights between Newark and London in under four hours and San Francisco to Tokyo in approximately six hours. The company also claims Overture will be a “net-zero carbon” aircraft due to its ability to fly on 100% sustainable aviation fuels.

“Looking to the future, supersonic travel will be an important part of our ability to deliver for our customers,” Derek Kerr, American’s chief financial officer, said in a release. “We are excited about how Boom will shape the future of travel both for our company and our customers.”

Blake Scholl, founder and CEO of Boom, said his company was “proud to share our vision of a more connected and sustainable world with American Airlines.”