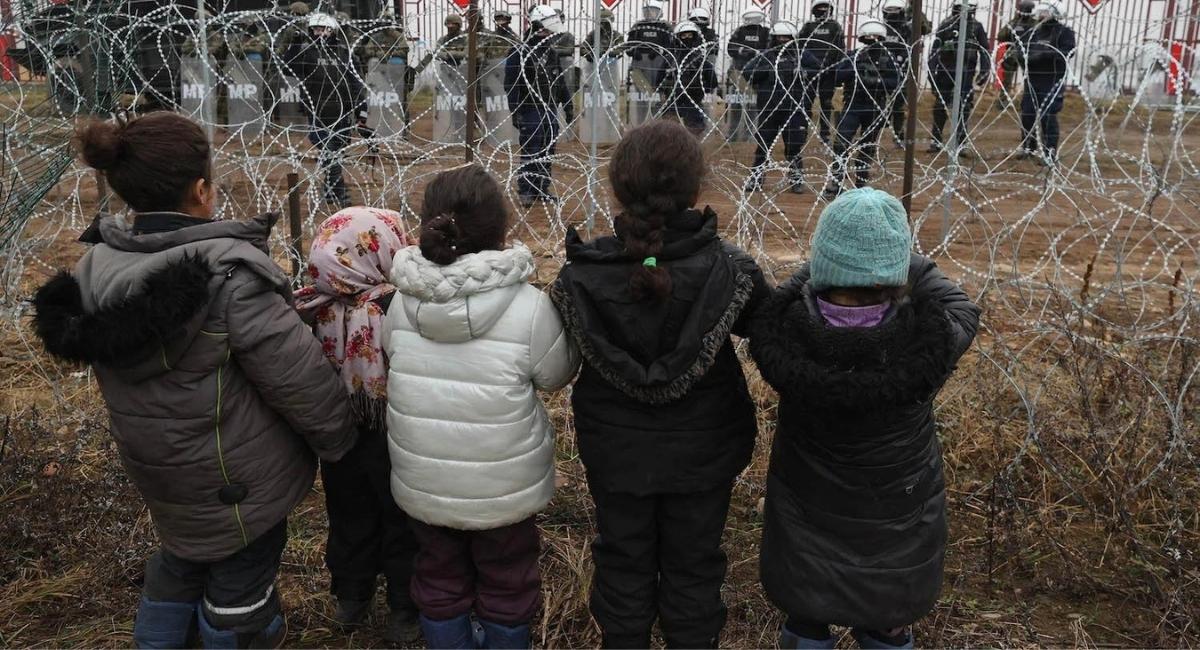 According to Amnesty International, Latvia “violently” forced migrants back into Belarus and even tortured some of them. Additionally, a recent complaint by the rights group states that the border guards beat and humiliated individuals trying to enter from Belarus into neighboring Latvia.

However, the government of Latvia vehemently denied using excessive force and said that “illegal crossings” were to blame for the measures. In addition, the country proclaimed a state of emergency last year, suspending the opportunity to apply for asylum in four border regions. 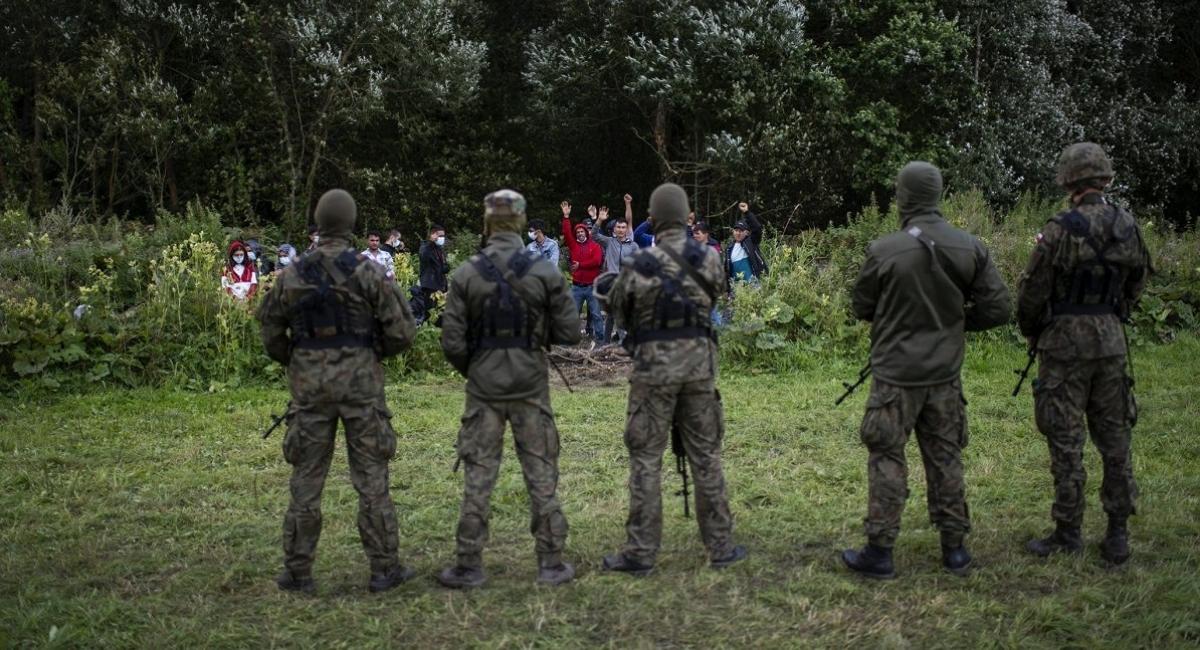 According to Latvia, this implies that so-called pushbacks are acceptable even though they are against EU rules. Furthermore, the nation declared a state of emergency after a spike in attempts to cross the border from Belarus, and it is still in effect.

In the report, Amnesty International describes allegations of power abuses, arbitrary detention, mistreatment, hazardous and unhygienic conditions, and even torture.

Additionally, it cites Zaki, an Iraqi man, who claimed the Latvian forces forced him back and forth at the border more than 150 times in just three months, up to eight times daily at times. Also, Adil, a different Iraqi guy, claimed that he and other refugees camped up on the snow in the woodland. The report quotes him saying, “We used to light a fire to get warm, there were wolves, bears but because we had fire… they [were] afraid. That is how we survived from it, but they [Latvian authorities] did not provide us with special clothes for the weather.” 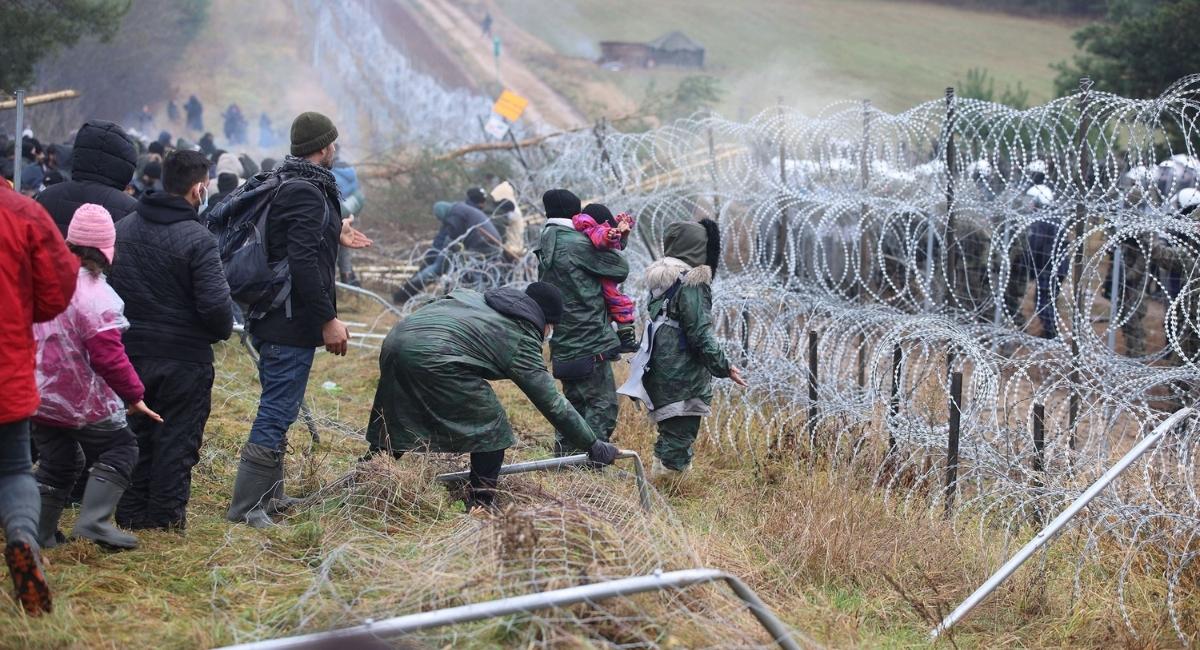 According to Amnesty, the Latvian forces unlawfully detained refugees, including children, in secret locations in the Latvian forest before sending them back to Belarus. Many endured beatings and taser shocks, some applied to their genitalia. In addition, some were “voluntarily” sent back to their own nations.

Moreover, according to Eve Geddie, director of Amnesty International’s European Institutions Office, “The Latvian authorities have left men, women, and children to fend for themselves in freezing temperatures, often stranded in forests or held in tents. They have violently pushed them back to Belarus, where they have no chance of seeking protection. These actions have nothing to do with border protection and are brazen violations of international and EU law.” 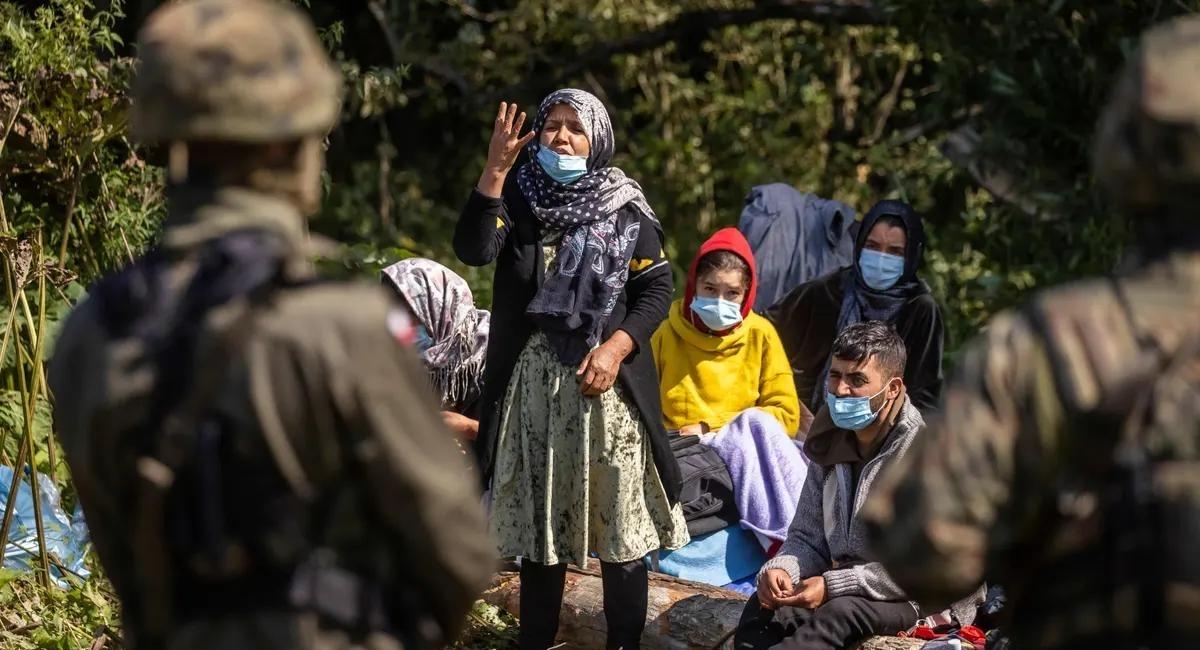 Furthermore, Amnesty said that Latvia’s handling of Belarusian migrants contrasted sharply with its “swift mobilization” to offer sanctuary to more than 35,000 migrants from Ukraine.

In a written response submitted with the report, Kristaps Eklons, Latvia’s Minister of the Interior, justified the government’s border control policy. He stated, “The [state of emergency] order was adopted to ensure the internal security of the state.” 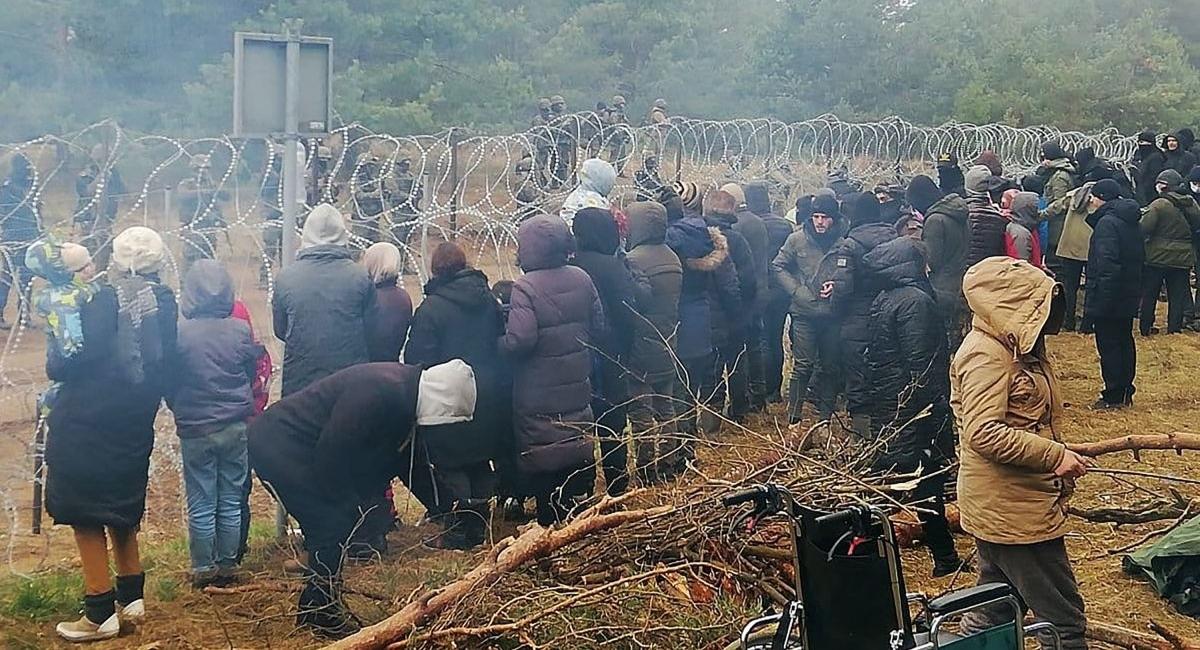 In addition, Mr. Eklons noted that investigators did not discover any proof of border guards using “physical force of special means” against border crossers.

Why are so many Belarusian escaping their country?

The European Union charged Alexander Lukashenko, the country’s leader, for organizing the issue as revenge against sanctions they put in place in reaction to a crackdown on large-scale protests.