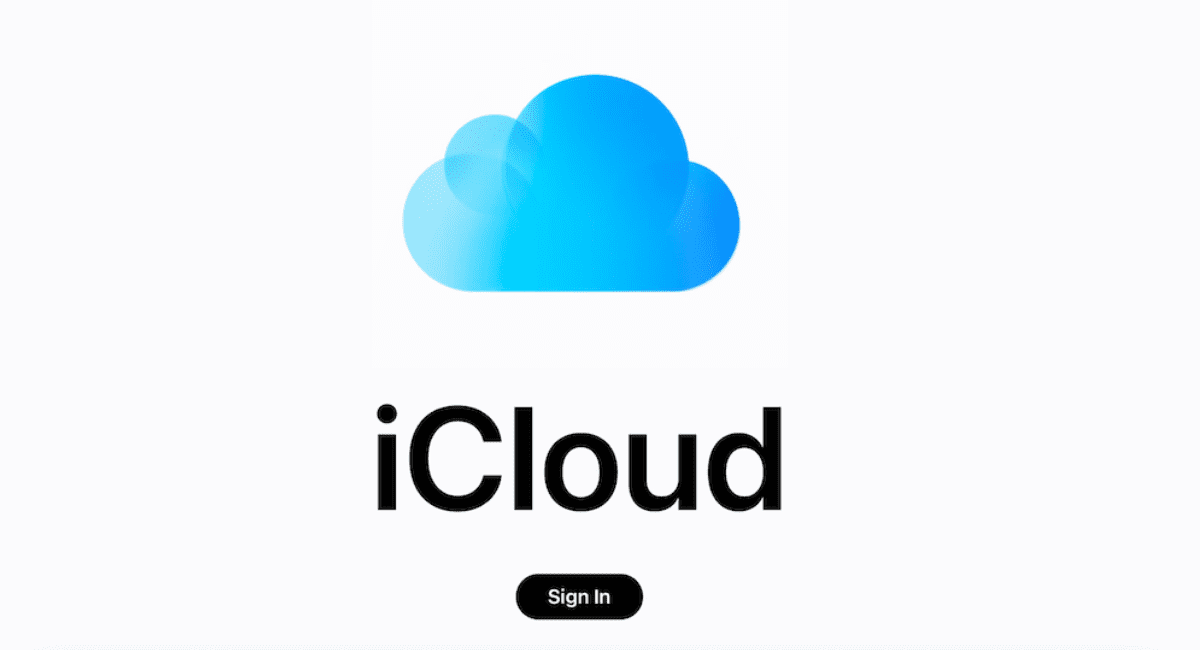 At least one additional release was crammed into an already crowded October by Apple. The web-based iCloud interface has undergone a beta overhaul that makes it more aesthetically pleasing and customizable. It’s important to bookmark, especially if you periodically use both computers and gadgets created by Apple.

Customization is the main distinction. When logged in, the current iCloud website displays a grid of sizable buttons that you cannot move or alter. If you don’t use any of those services or want to quickly add a note, calendar appointment, or other items without opening the app, it’s a little annoying. The beta allows you to choose which iCloud objects deserve their own widgets, and how they’re organized, and provides you a “+” button to rapidly create new items, both in the widgets and in the upper-right corner. 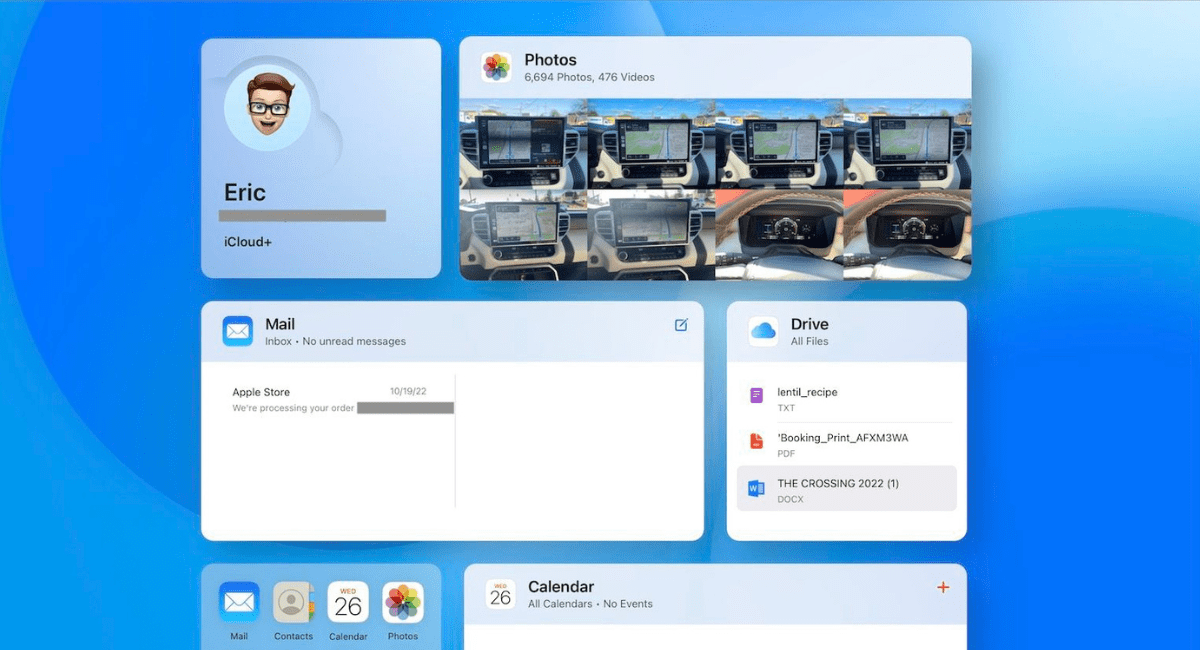 The web interface for iCloud as it is currently for the majority of users, with a suggestion to check out the beta redesign. The beta version of iCloud features moveable, editable widgets and simpler access to adding new items.

Apple still retains some rigidity, of course. When seen in a larger browser, widgets can be two columns wide, but only one per row, with left and right alignment down the page. Although the majority of users won’t use the iCloud web interface as their primary interface, it might be useful for accessing your data when you’re on non-Apple devices or aren’t logged in. The apps’ user interfaces and functionalities are unchanged. 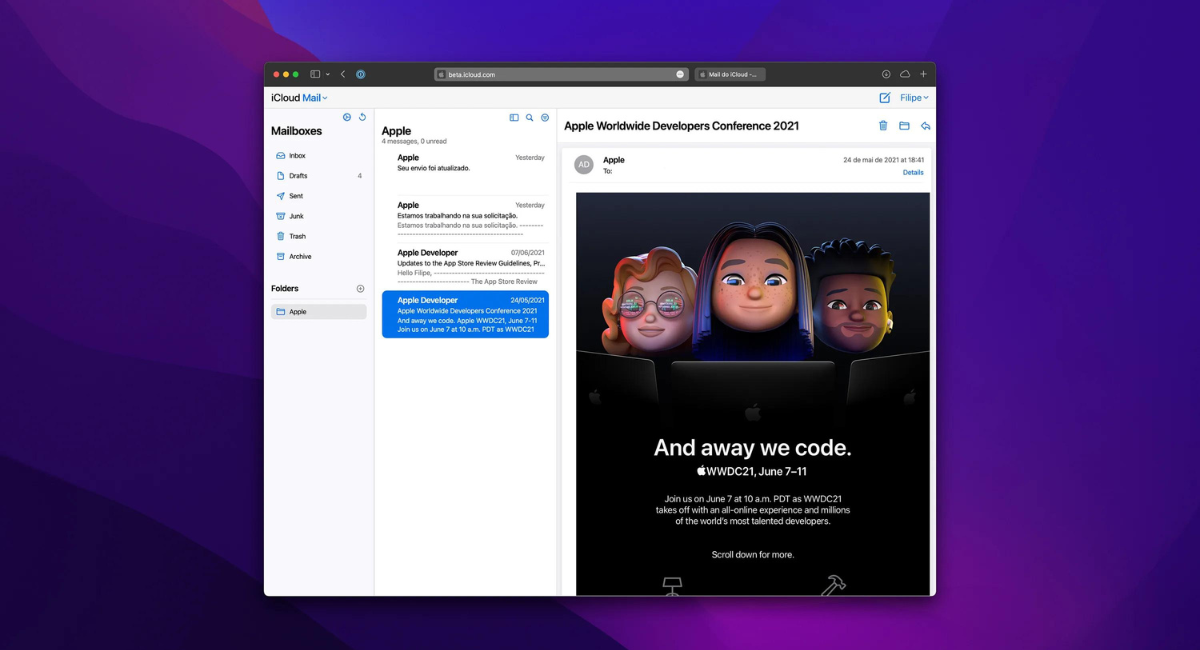 It’s probably worthwhile bookmarking the more useful version of the beta if you use iCloud on the web more frequently than “when I remember it exists” because there’s no telling when it might become the default view.