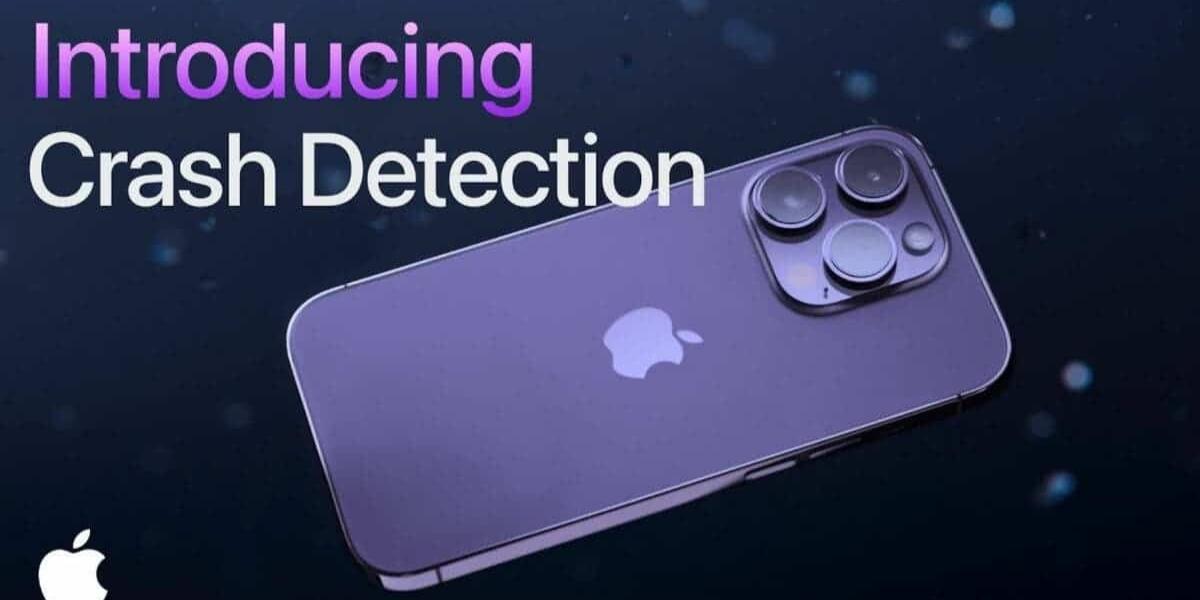 The iPhone 14 from Apple includes a number of marginally improved features over the iPhone 13. Crash Detection, a new feature that sticks out, could actually save your life. And only if it functions.

On the new Apple Watch and the iPhone 14, crash detection is now accessible.

The new crash detection technology that Apple has incorporated into the new Apple Watch is also included in The 14. In order to determine if you’ve been in a car accident, the feature uses the phone’s gyroscope, sensors, and machine learning. If it does, it automatically calls emergency services to your location and notifies your emergency contacts. 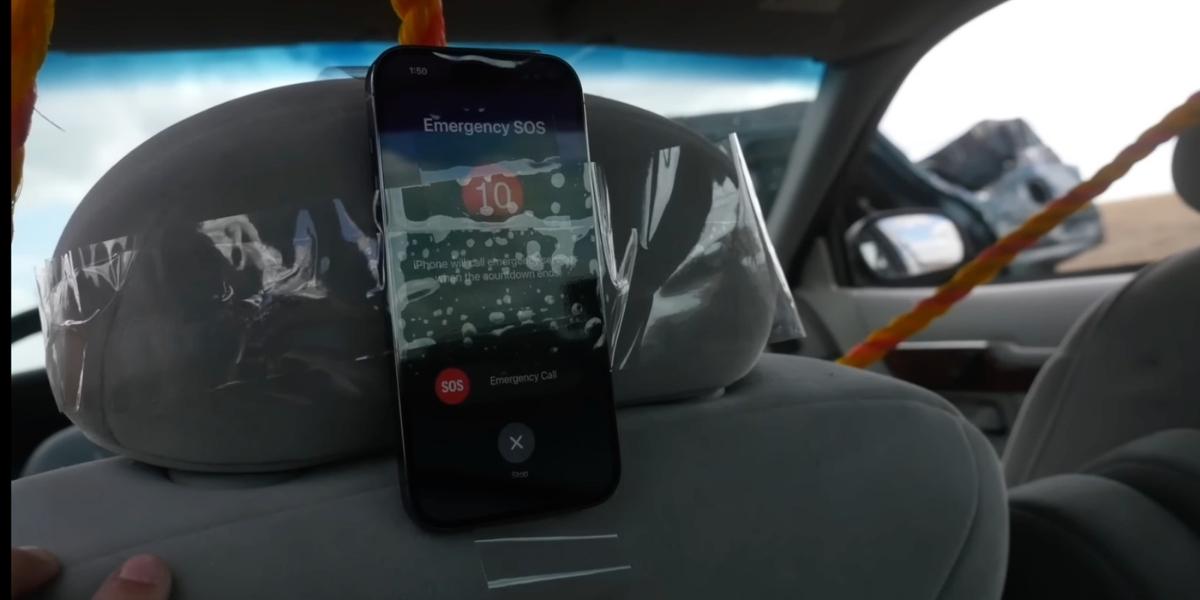 The brave YouTube channel TechRax made the bold decision to crash a remote-controlled Mercury Grand Marquis into a pile of less noticeable components of rusted and burnt-out vehicles to see if the iPhone can actually detect collisions.

This week, the channel posted its findings to YouTube. The findings are as follows: The Crash Detection functionality appears to function when you attach an iPhone 14 to the headrest of a Mercury Grand Marquis and crash it into objects.

Although it appears to be just a field with other abandoned automobiles in it, the post claims that “Video was taken in a safe and controlled atmosphere.” If something goes wrong, there are no rescue vehicles available, and the car occasionally seems to wander off course. Is the remote-control driving setup using a skateboard as well?

However, this is the kind of enjoyable YouTube viewing that comes from fun, intriguing, and damaging experiments. These people dropped an iPhone 6s into a lava flow and an iPhone 13 Pro down a 150-foot waterfall for TechRax’s astounding 7.6 million members to witness.