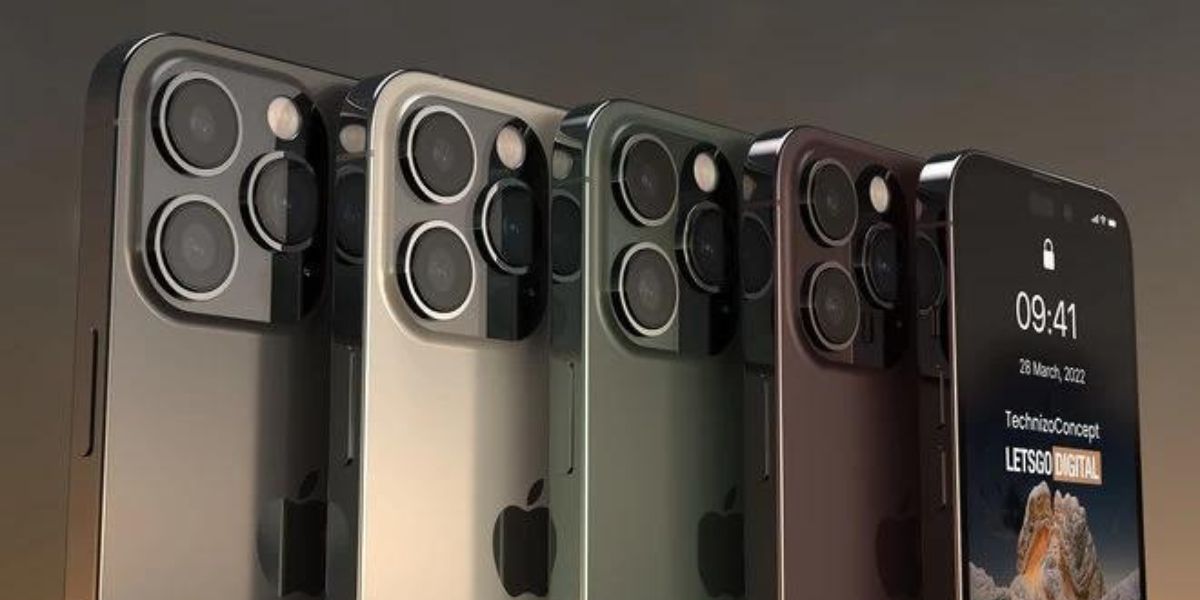 Reportedly, Apple stated that the iPhone 14 Plus has the “best battery life ever in an iPhone.” However, the Cupertino tech giant did not mention this new lineup’s battery capacity details.

Although, the battery capacities of iPhone 14 series phones have been disclosed online through a China regulatory database. Furthermore, reports unearthed this listing, and the numbers matched the capabilities leaked in June. 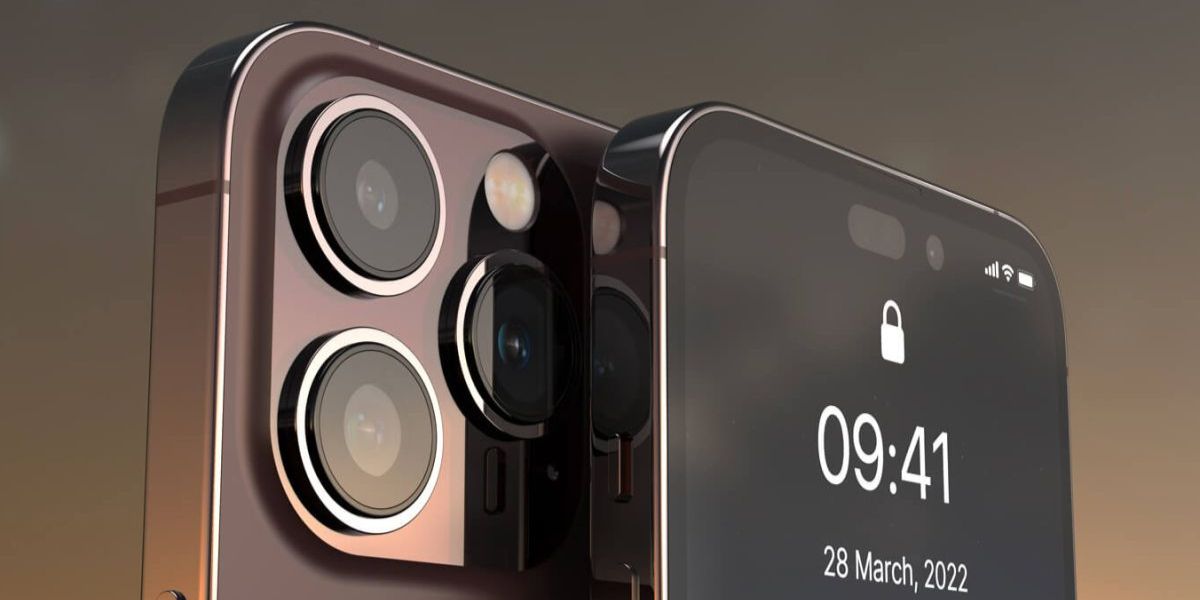 According to a filing on the Chemtrec website, Apple has posted official information on the battery sizes of each type of iPhone 14 model. Unsurprisingly, the iPhone 14 Plus battery is particularly impressive.

Here is the watt-hour capacity for each of Apple’s iPhone 14 models, compared to their iPhone 13 predecessors: 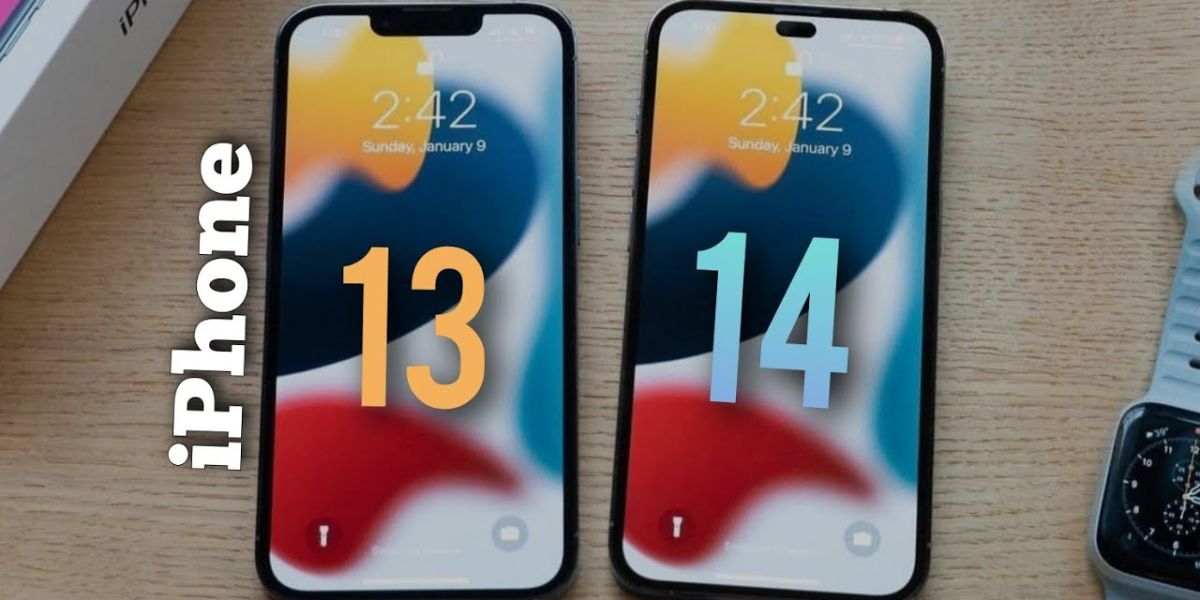 The listing also sheds light on the watt-hour capacity of each iPhone 14 handset. Here’s it comparison with the iPhone 13 series. 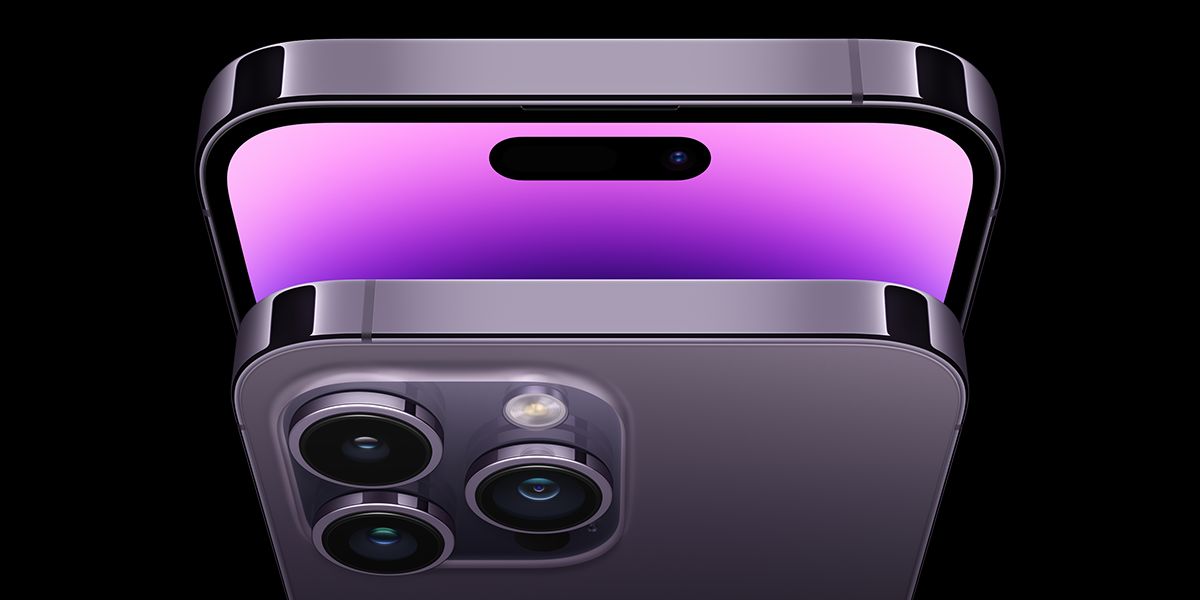 Additionally, slowing the fabrication process used for chip manufacturing generally results in a boost in efficiency. However, this will counteract the fact that the iPhone 14 Pro Max features a negligibly smaller battery than the iPhone 13 Pro Max.

Meanwhile, some additional statistics on the iPhone 14’s mAh battery stats have also emerged through a regulatory database in China.