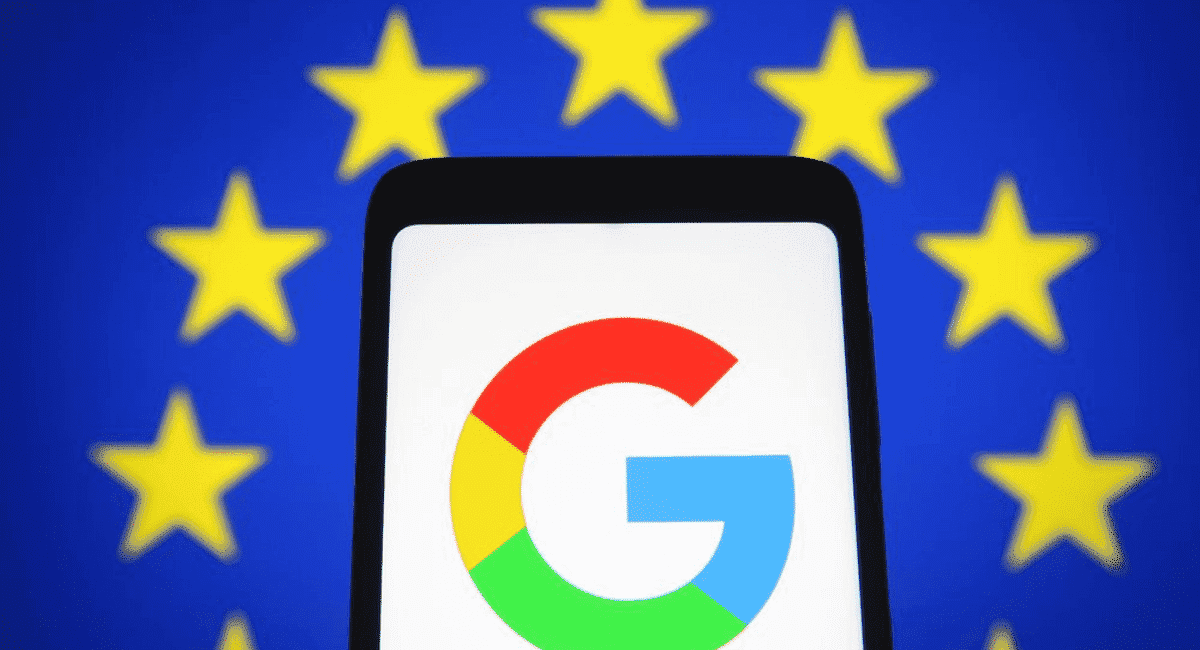 In a European movement to make tech companies pay for broadband expansions and improvements, a Google executive said today that big internet companies shouldn’t be responsible for internet service providers’ network-upgrade costs. The sender-pays policy is not a unique concept, and its implementation might undermine several open Internet values. But, according to Matt Brittin, president of Google’s EMEA business and operations, “these arguments are similar to those we heard 10, or more, years ago, and we have yet to see new data that changes the situation.” 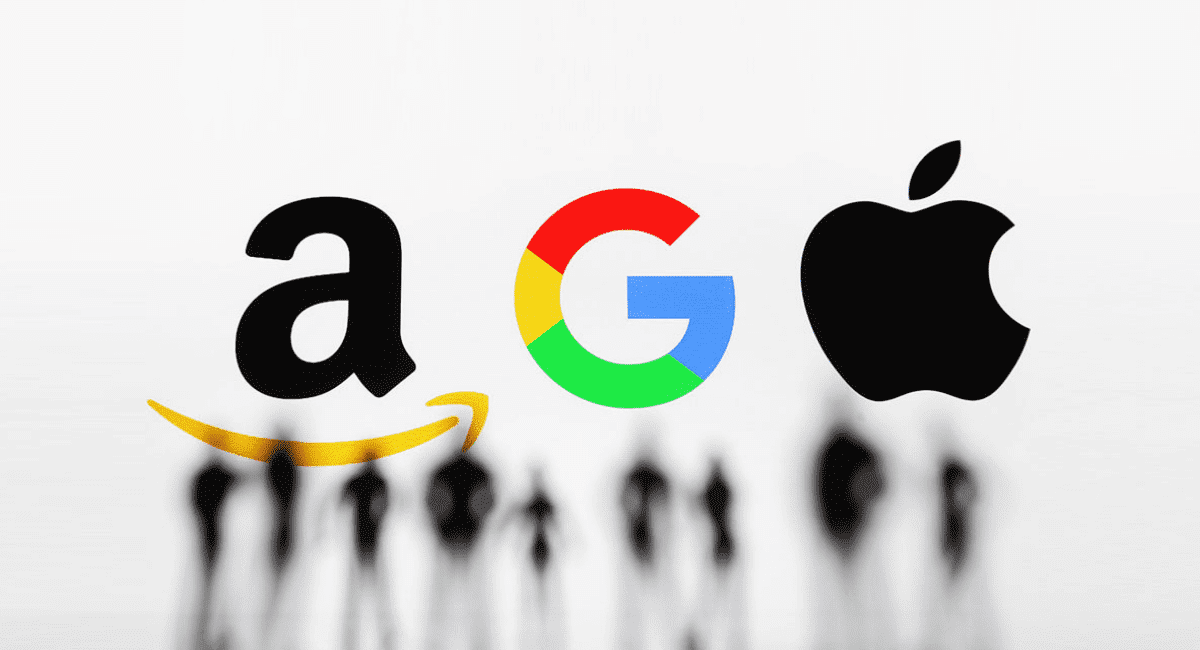 Brittin spoke at the Financial Times and telecom lobbying organization ETNO’s Tech and Politics Forum. Google sent a copy of the planned remarks to Ars Technica. Brittin mentioned that Google has already invested in network infrastructure, both on its own and in collaboration with other businesses. This lessens the workload for broadband operators. He stated that to bring traffic closer to users and increase efficiency for our telco partners, “We carry traffic 99 percent of the way.”

ISPs want Payment from Big Tech by sender-pays. The CEOs of 13 sizable European telecom businesses requested the world’s largest technology companies in November 2021 to contribute to the price of network upgrades for Internet service providers. The CEOs of the leading telecoms claimed in a letter that massive tech platforms are responsible for a significant and expanding amount of network traffic creation and revenue generation. However, the telecom industry must invest heavily and plan networks continuously. Therefore, this arrangement enables EU residents to profit from the digital transformation and can only be maintained if major tech platforms contribute somewhat to network costs. 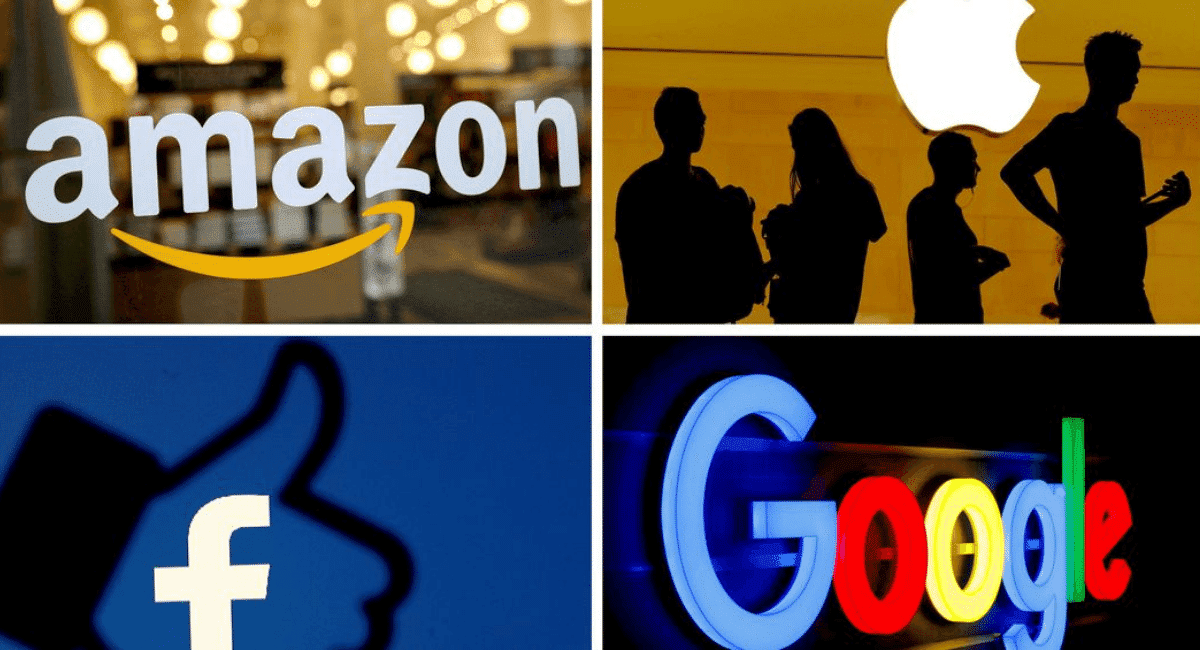 The notion is taken seriously by EU regulators. According to Thierry Breton, EU Commissioner for Internal Market, “the European Union executive body will launch a consultation on the issue of whether technology companies should pay some of the cost of Europe’s telecoms network by the sender-pays.” According to Breton, the consultation would begin in the first quarter of 2023 and last for five to six months. Then, according to Reuters, the European Commission will issue suggestions.

The concept of requiring contributions from tech companies has been anticipated for months, but 54 members of the European Parliament objected to it (MEPs). They said in a July 2022 email that sizable telecom companies had been making an effort for years to demand payment from content producers to grant customers access. This is true even when customers are paying the businesses to do it.

Allowing ISPs to receive these payments would “undo decades of successful Internet economy” and “abolish fundamental net neutrality guarantees, which Europeans worked hard to establish,” according to the report.