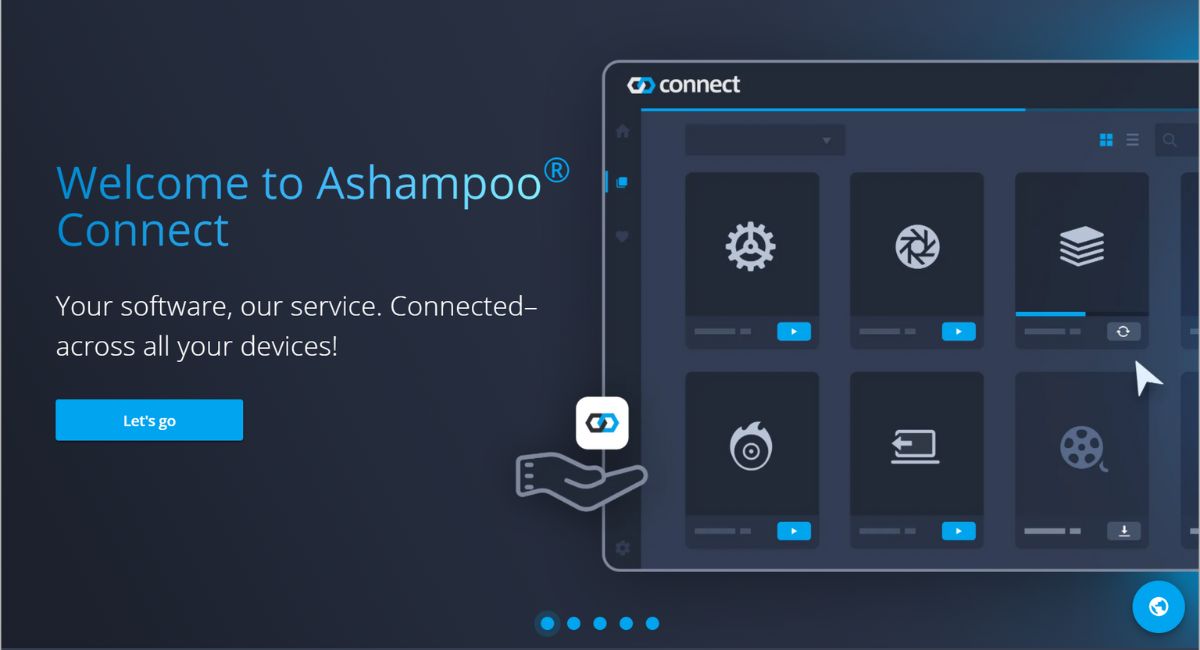 Ashampoo floated a free software called Photo Optimizer FREE for editing photos, including tools to crop, rotate, resize, and edit. In addition, the users can see the before and after pictures, including a screenshot slider. 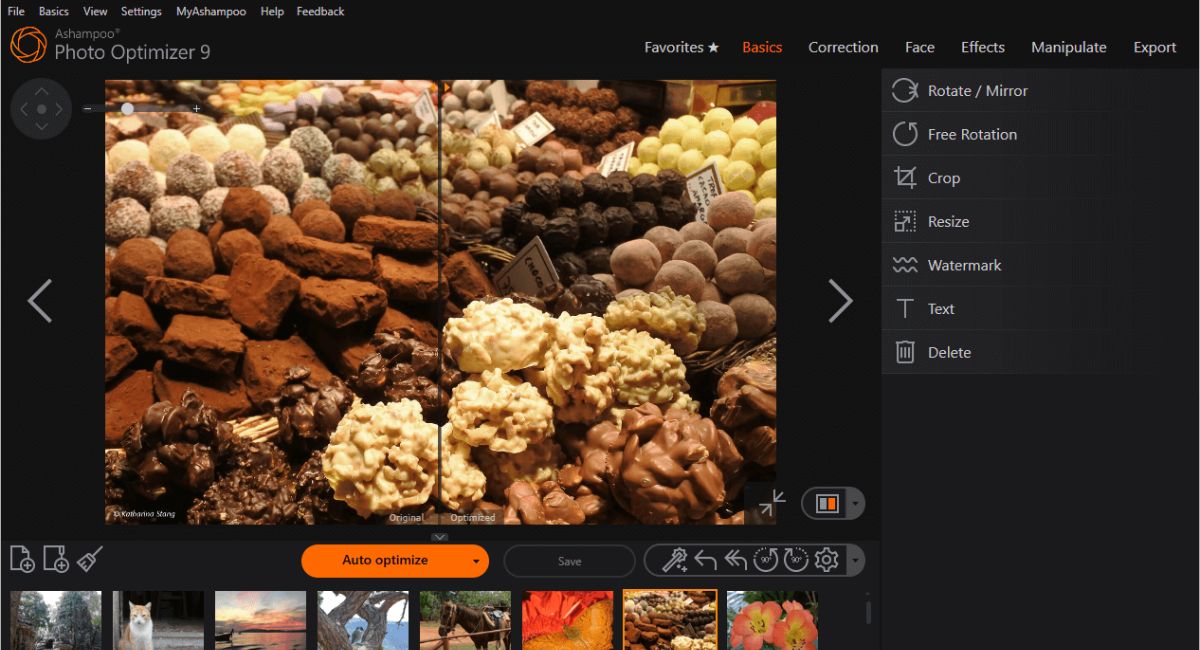 Ashampoo states that the new free tool that has been launched is optimal. It promises a single-click image enhancement automatically. In addition, the company says the software is easy to use, “ideal for beginners and anyone who doesn’t want to spend time getting to know the intricacies of image optimization.” And the users who prefer to edit the photos manually also have suitable tools in the program.

The software includes removing stains from the face, adaptive blur, limited effects, and tone curve adjustment. Along with this is an option before adjusting the photo manually; you can run an auto-optimization tool. 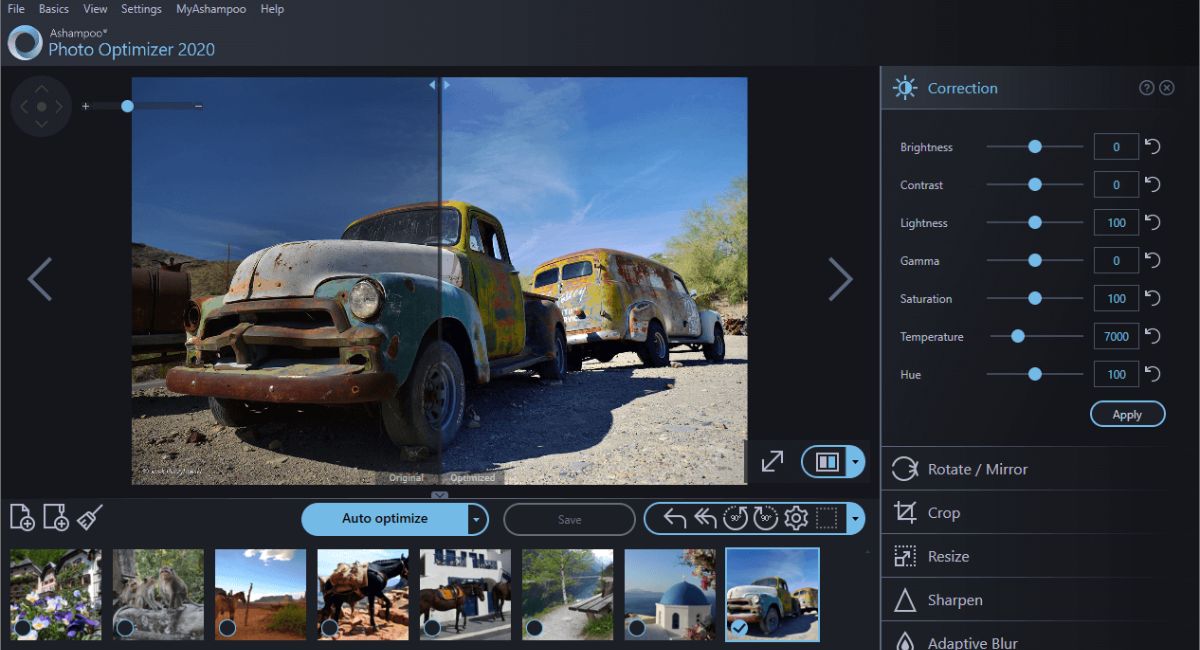 Some more advanced tools like altering perspective and adaptive sharpening are accessible with an upgraded paywall. Though the older version was praiseworthy for its clean look, handy toolkit, and interface without ads, the auto-optimization lacked the necessary features.

We hope the new Ashampoo Photo Optimizer FREE comes without the issue above. It is now available for Windows 10 and 11 versions.