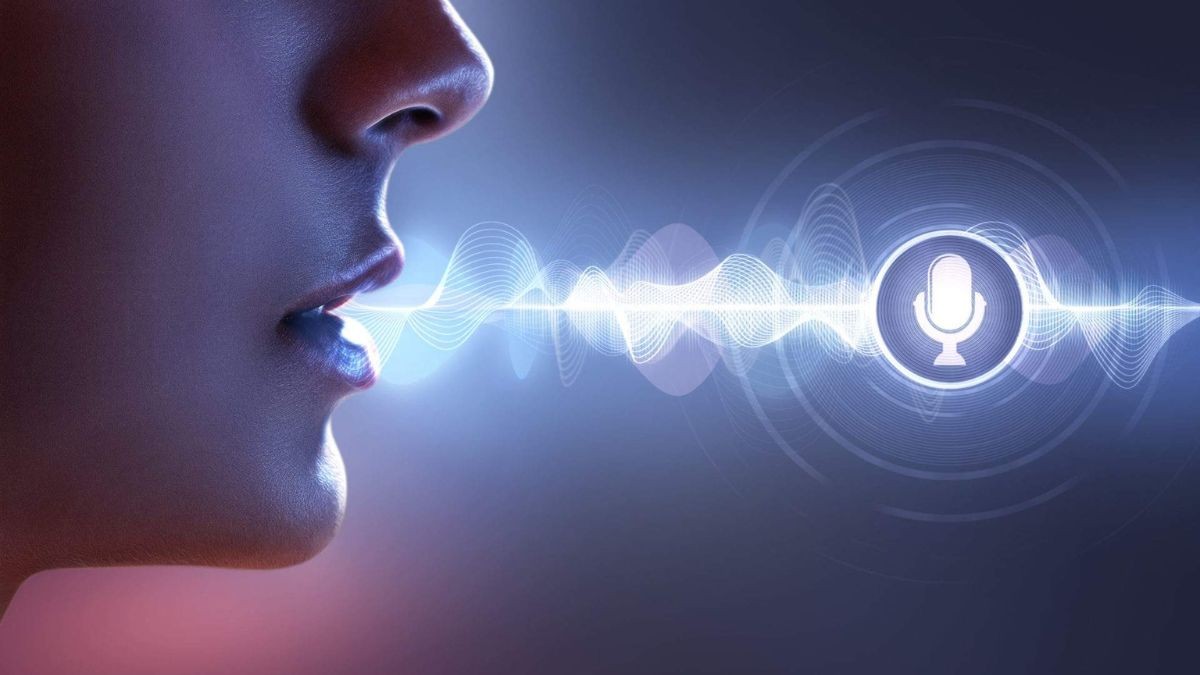 Many musicians have already covered the timeless song since it was first released in 1973, including Olivia Newton-John, Kelly Clarkson, and Miley Cyrus. But for some reason, this cover is incredibly smooth, flat, and intriguing.

A brief segment of a song that Holly Herndon had sung was given by the artist in a TedTalk video showcasing Holly’s peculiar composition.

Although Herndon doesn’t understand Spanish and isn’t trained to perform that particular tune, it was a traditional Catalan song. The artist even acknowledged that, despite Holly+’s voice coming from her, it will be challenging to replicate what the AI does.

Herndon invited PHER, another musician, to perform in the same TedTalk video. In order for Holly+ to sing “as” Herndon, he started by singing as himself. He then simultaneously sang into two mics, thus duetting live with Holly+. Now, it appears that the phrase “solo duet” is possible.

Herndon explains that timbre transfer is the method the AI employs. In this particular procedure, the performance of one sound is mapped onto another’s quality. She claims that the procedure involves teaching an AI a particular sound in order to turn it into a template sound.

Given that Herndon has deep-faked her own voice, other musicians are now free to do the same. According to NPR, Herndon’s piece is interesting because it challenges the concepts of consent and ownership.

She created it in an area where the legitimacy and limits of both concepts are still painfully hazy. Can fans collaborate illegally with their favorite musicians using the same technologies and get away with it now?

Herndon told Wired over the phone that it was crucial to answering the difficult concerns being raised at the moment. She continued by expressing her desire for people to comprehend the potency of these systems and the significance of exercising control over training data.

Herndon’s investigation into AI is equally impressive to that of her AI counterpart.

According to The Fast Company, the scientist-singer also holds a Ph.D. in programming from Stanford University’s Center for Computer Research in Music and Acoustics.

Herndon provides an illustration of what creative control would entail in the context of deep fake technology.