Home » News » Bill Gates thinks AI, not the metaverse, will be the next major tech 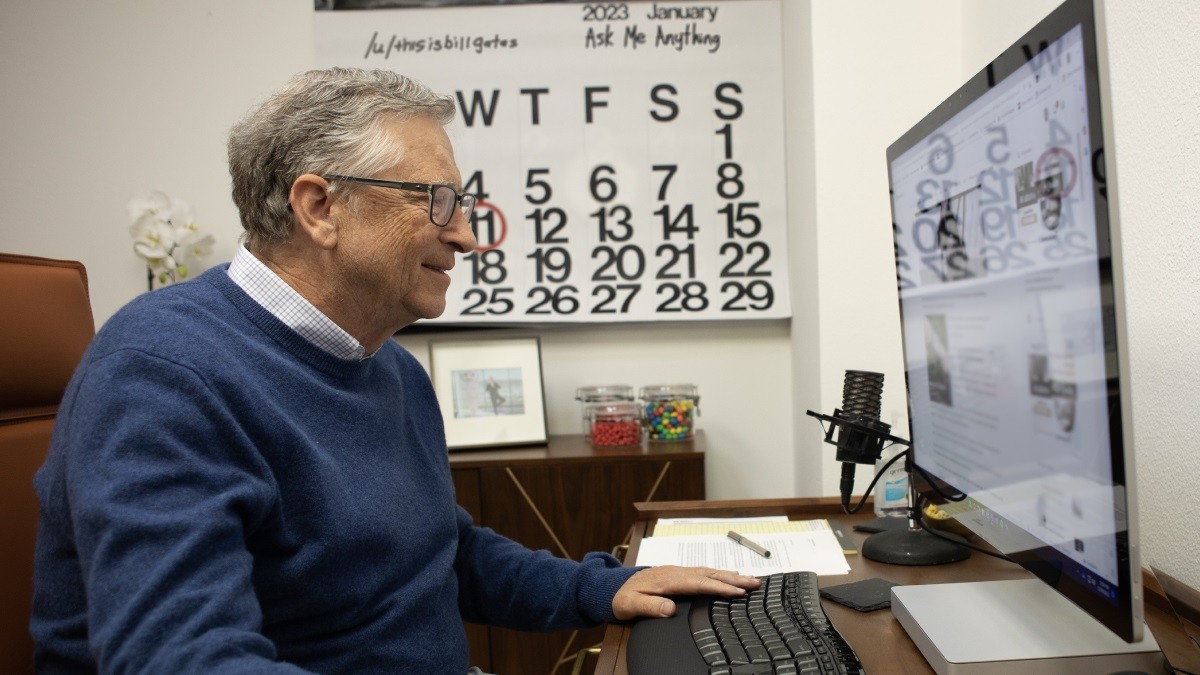 Bill Gates, a co-founder of Microsoft, said that he thinks artificial intelligence will be the next significant change in technology for customers in the upcoming years. He does not share this opinion about Web3 and the metaverse, as they were not significantly more revolutionary than AI.

AI predictions made by Bill Gates

Bill Gates clarified his position on the upcoming significant technological revolution. The biggest factor influencing Web3 and Metaverse, according to him, is artificial intelligence, he said in a Reddit post where he responded to a user’s query.

He saw less promise for the two during the “Ask Me Anything” session on climate change, veganism, and Infinite Jest, even if all three are revolutionary. He insisted repeatedly that today’s most fascinating area of technical innovation is artificial intelligence.

The rate of advancement for AIs, he continued, is amazing, and he thinks this will have a significant impact in the future. In a Gates Foundation context, Gates provided an example scenario and said, “We want to have tutors that assist kids learn math and stay interested. We aim to provide medical assistance to those in Africa without access to doctors.

The former Microsoft Corp. chairman, chief executive officer, president, and chief software architect then disclosed that he still works with the company in various capacities, which explains why he is still highly interested in matters of this nature.

According to the reports, he was also questioned about his opinions of the enormously well-liked ChatGPT platform. Recent attention has been drawn to this due to its capacity to produce texts that sound human. Additionally, he was astounded at the pace of innovation.

Gates’ Position on the Metaverse
In December 2021, Gates stated that within two to three years, virtual meetings would transition to the metaverse.

In retrospect, his forecasts might have been accurate. Particularly given that Mark Zuckerberg, CEO of Meta, appears to invest his wealth in technologies for the digital world where everyone may connect, work, and play.

He was upfront about his distaste for cryptocurrencies and NFTs as well, stating that he believes they are “100% based on bigger fool theory.”

The Next Big Tech Shift Will Be AI
One can truly say that artificial intelligence (AI) has advanced far beyond providing solutions by looking at how it functions in people’s daily lives. According to the reports, a startup has created an AI “Robot Lawyer” to represent a defendant in court.

The AI will automatically answer via a smartphone over the defendant’s earpiece, according to the organisation behind the DoNotPay project. This will be able to effectively defend the case on speeding, which is scheduled to be heard in a US court in February 2023.