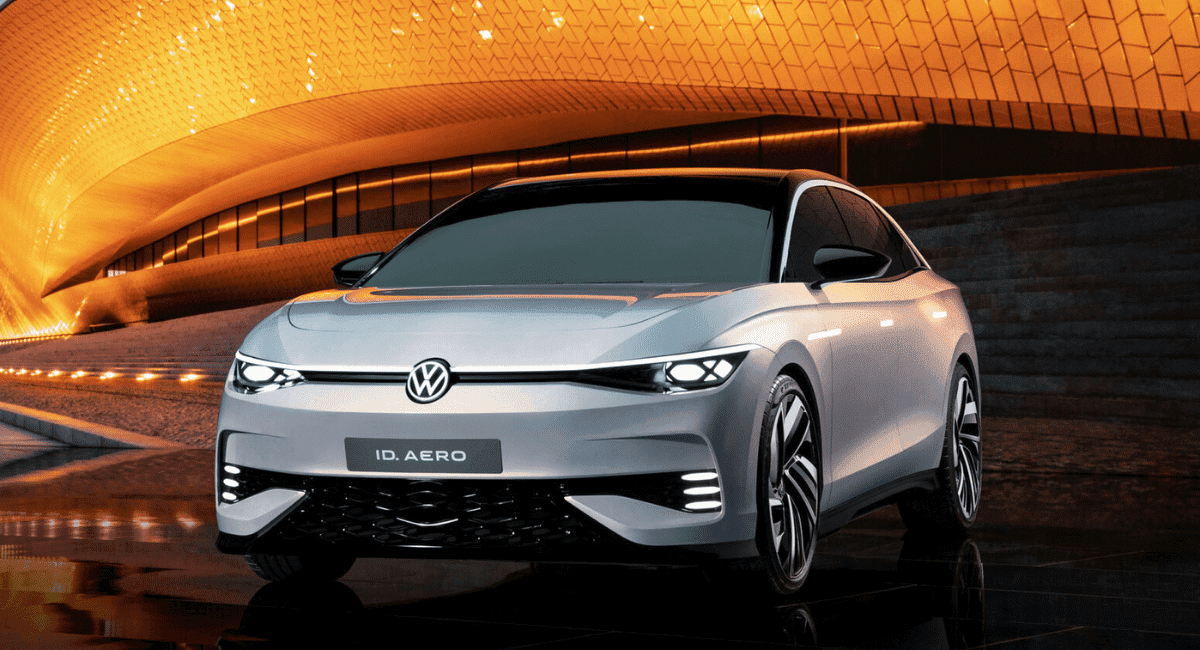 The future of the svelte Volkswagen Arteon on the American market is quite bleak, even though vehicles with conventional combustion engines are often provided as an option to modern electric cars. According to rumors, the new electric Volkswagen ID. Aero will soon be the only luxury sedan offered by the German manufacturer in the US. 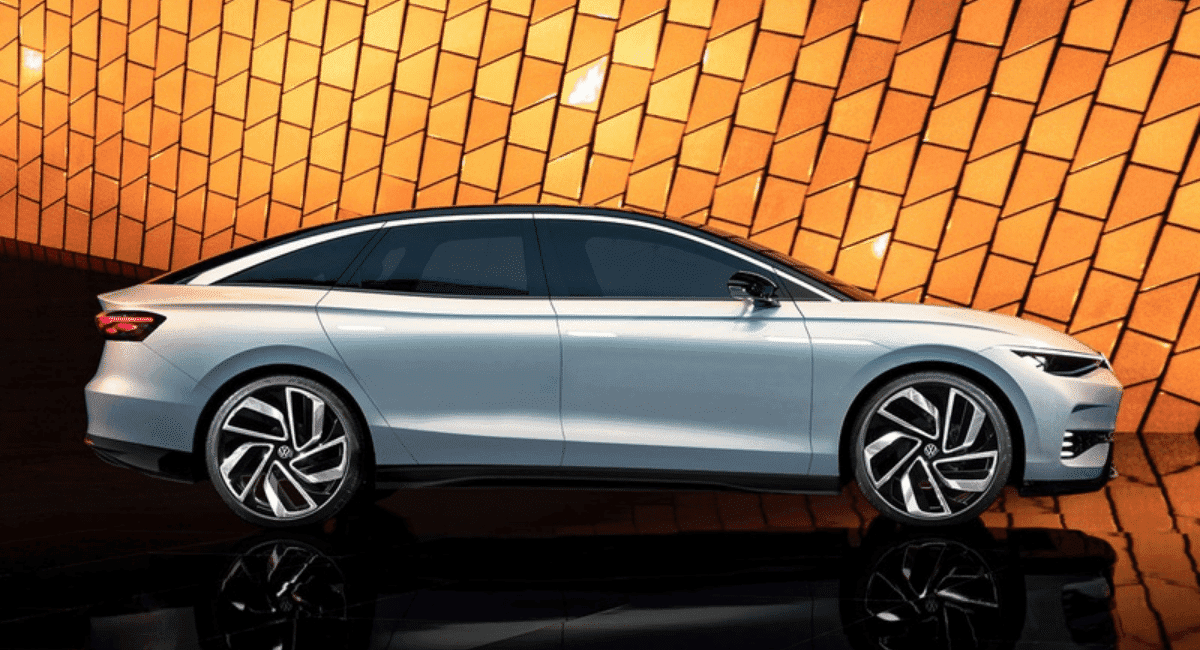 Electric vehicles are in great demand due to the consistently high gas prices worldwide. Like most automakers, Volkswagen continues to offer many cars with conventional internal combustion engines in almost all significant market sectors. The introduction of the opulent electric Volkswagen ID. Aero sedan may be detrimental to the survival of the upscale VW Arteon. Thus this is supposedly about to change.

After the VW ID. Aero’s anticipated US introduction in 2024 is expected to replace the Volkswagen Arteon instantly. According to the source, the company’s most opulent sedan, the Arteon, was discontinued due to the weak Arteon sales figures, which only produced an average of 4,000 sales. However, the VW ID electric should quickly surpass these numbers due to the tremendous demand in the EV market. This suggests that the Arteon is one of the lowest-volume Volkswagen vehicles in the US. 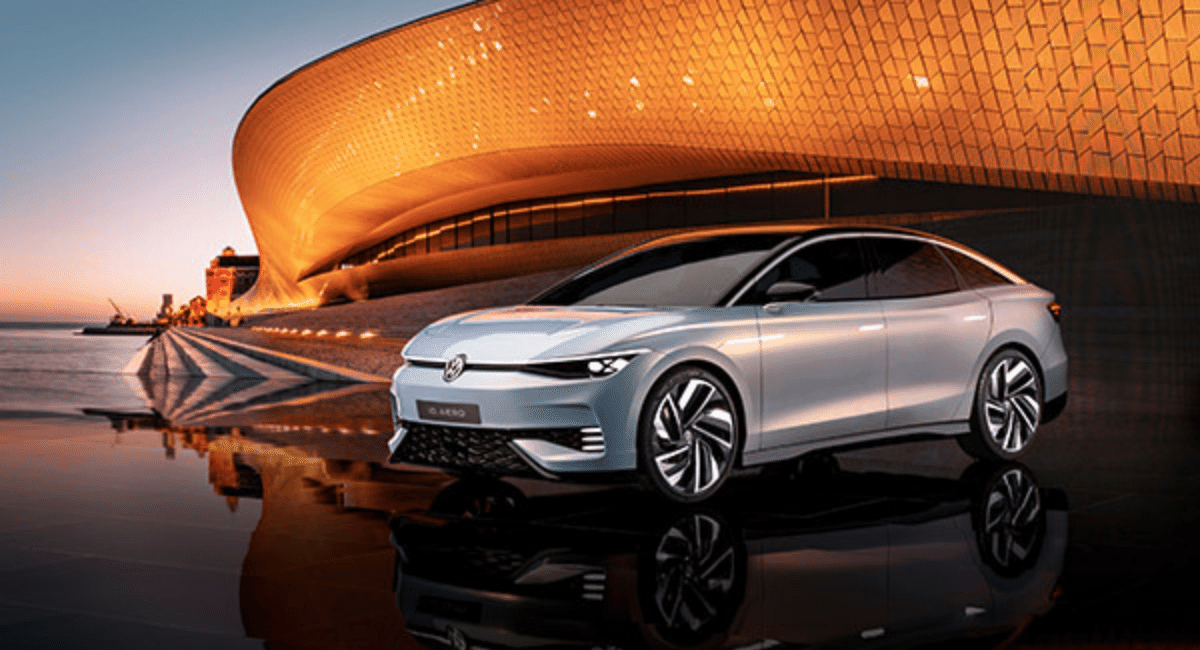 The Volkswagen Arteon is slated to receive a minor interior update on its home market of Germany very soon. However, whether the sedan will remain in the automaker’s portfolio in other nations worldwide is still being determined. Along with the chic ID.4 and the roomy ID. Buzz, the ID. Aero would be the third electric Volkswagen vehicle sold in the US. The VW ID. Aero concept car’s 77 kWh battery offers a respectable range of up to 385 miles per charge, so the electric sedan may have a lot to offer in the around $50,000 price range that is commonly anticipated. The Volkswagen ID. Aero would most notably be a direct rival to the far smaller Tesla Model 3, whose base model currently starts at a pricey US$46,990 after multiple significant price rises over the past few months.