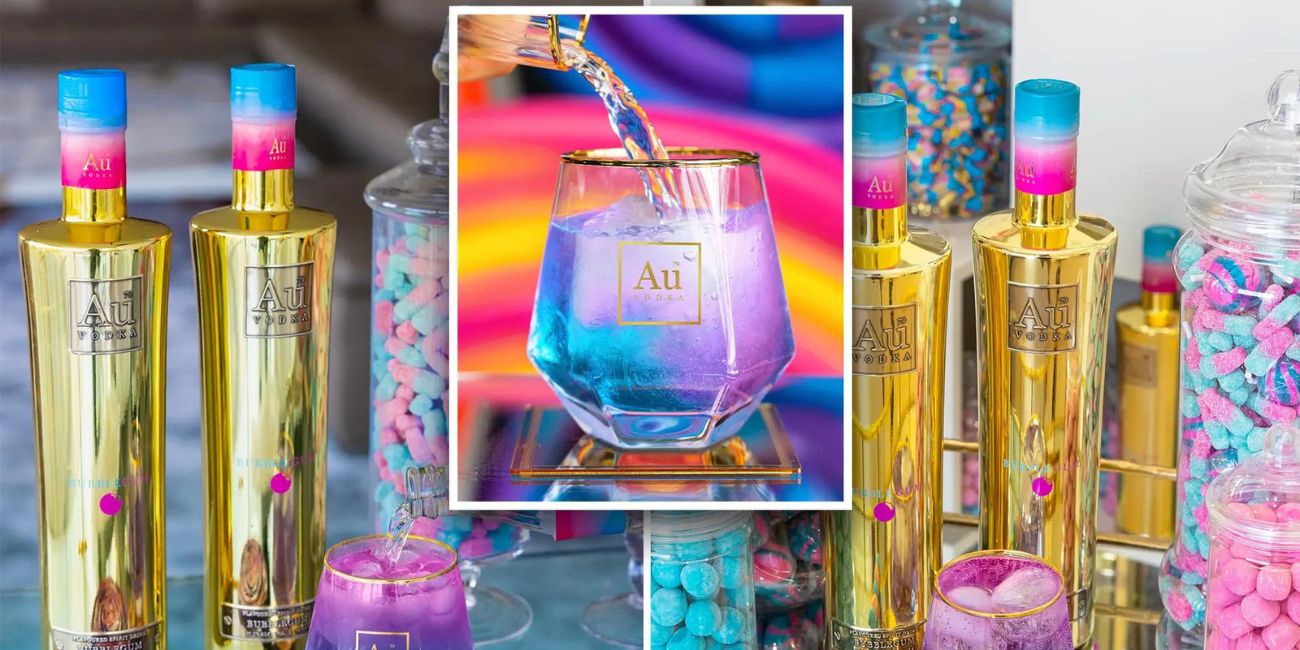 Color-changing vodka is just few steps far to arrive in UK, so revelers from across the pond will be lifting a colorful glass.

According to The Mirror, the Welsh company Au Vodka is the maker of the bubblegum-flavored liquor, which can be pre-ordered for less than $30.

Au Vodka have Released a Colour-Changing Bubblegum Flavour…🤯 This is a Serious Game-Changer! 🫧🏆 pic.twitter.com/7NMwMFsfZc

The drink, which will be delivered on October 5, starts out blue but changes to a “shimmery and bright purple” when a mixer is added.

Brits showed their support and excitement when the label this week made its launch on its social media accounts.

On Twitter, several people posted images of their pre-order confirmations while others praised the developers’ cleverness.